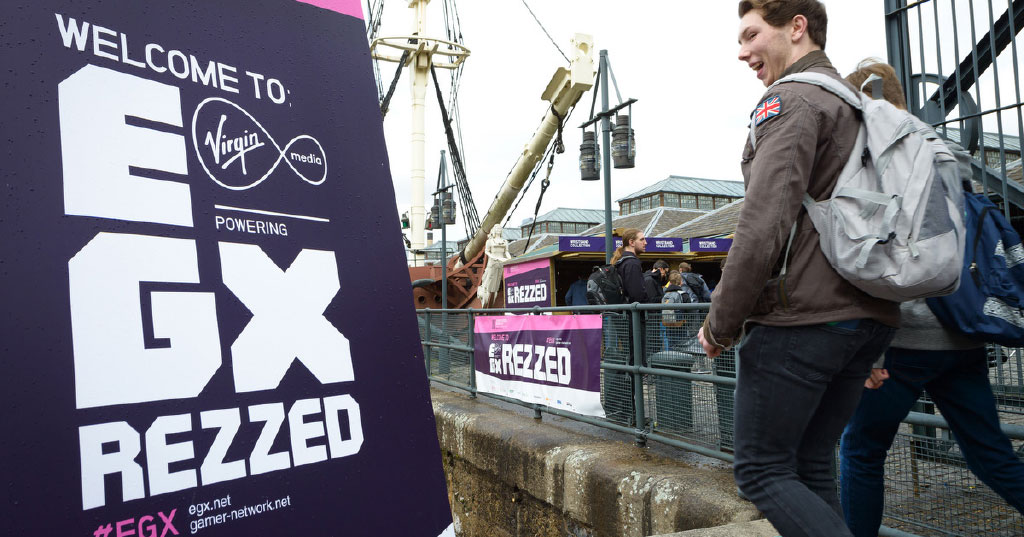 EGX Rezzed is the UK’s premier indie game event, returning, this year, to London’s Tobacco Docks. Rezzed showcases the best of the year’s smaller games from a wide range of developers as well as a few other interesting oddities. In contrast to PAX, EGX and Gamescom shows, Rezzed is a gentle ray of sunshine in a forecast clouded over by AAAs. In comparison to other shows, Rezzed almost shuns massive titles and the throbbing crowds that surge across the recent PAX show floors, spurred on by the ever increasing din of simulated excitement, are nowhere to be seen.

Here we round up a few of the hidden treasures spotted amongst the catacombs of Tobacco Docks when I attended Rezzed 2016.