Strength of the Sword: Ultimate Edition 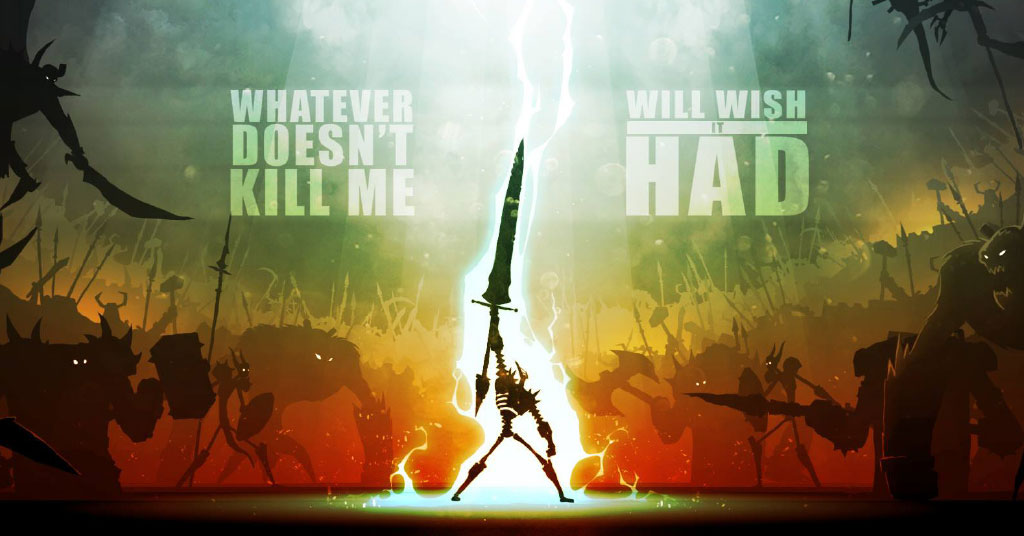 Tucked away in a corner of the Playstation enclave was Strength of the Sword: Ultimate Edition. One of a few indie titles squeezed into the Playstation presentation, Strength of the Sword is an ultimately endearing brawler. Developed by Ivent Games and published by Team 17, this infuriatingly old school lesson in game design looks charming. It incorporates a series of angular lines and warm palettes that disguise the brutality that lies at the core of this machine.

Cast as a magically powered war golem, players face a series of increasingly difficult boss battles in an attempt to defend a non descript village from annihilation. How these agitators ended up in town or why they want to lay waste to it is not initially clear, and it makes no real difference to the overall experience. Like the best games of old, Strength of the Sword delivers a straightforward premise and a demanding game that does not pull any of its massive mechanized punches.

Two core classes of war golem were available at Rezzed. The warrior class, which is designed to hack its way through hordes of enemies, and the gunner, which allows players to pepper their targets with hot lead. I found both these were initially uncomplicated, giving the game a low barrier to entry. The final version of Strength of the Sword will, however, give enhanced class flexibility using a loadout system and progression options. This should give classes a great deal more depth than I experienced during my brief time battling the hordes, at Rezzed. Responsive controls ensure that the game feels fun and responsive during battles, with the Gunner feeling especially satisfying when the frantic action slows down to a dynamic bullet time mode. Bullet time also seems to lend one of the few moments of calm during boss encounters before thrusting players right back into a storm of axes, swords, and other pointy objects being thrust towards them.

After just a few minutes of this chaos, I felt distinctly average against the enemy AI. Opponents in Strength of the Sword counter and react to strategies in proactive manner that take a far more considered approach than just tweaking HP and damage output. Enemies also work together to keep you off your feet, and few concessions are made for player ineptitude. One approach to combat is not sufficient to beat Strength of the Sword, and you will need to utilize the game’s combo systems to help neutralize incoming threats. The description ‘not as easy as you think’ is entirely appropriate for those first encounters.

While the game is frustrating, it is also incredibly fun. The team at Ivent have clearly focused on replay ability, and leaping around the town, blowing holes in nameless invaders has a definite appeal. There is a certain satisfaction in coming back for more each time the game’s increasingly unforgiving enemies destroy you. In addition to the PvE mode on display at Rezzed, Ivent Games will bring PvP, cooperative, survival, and a Dark Mode to the game, just to ensure you do not get too complacent with winning. If you are unable to admit defeat in the face of overwhelming odds, Strength of the Sword Ultimate edition is worth your time.

Learn more about the game at
https://www.team17.com/games/strength-of-the-sword/ 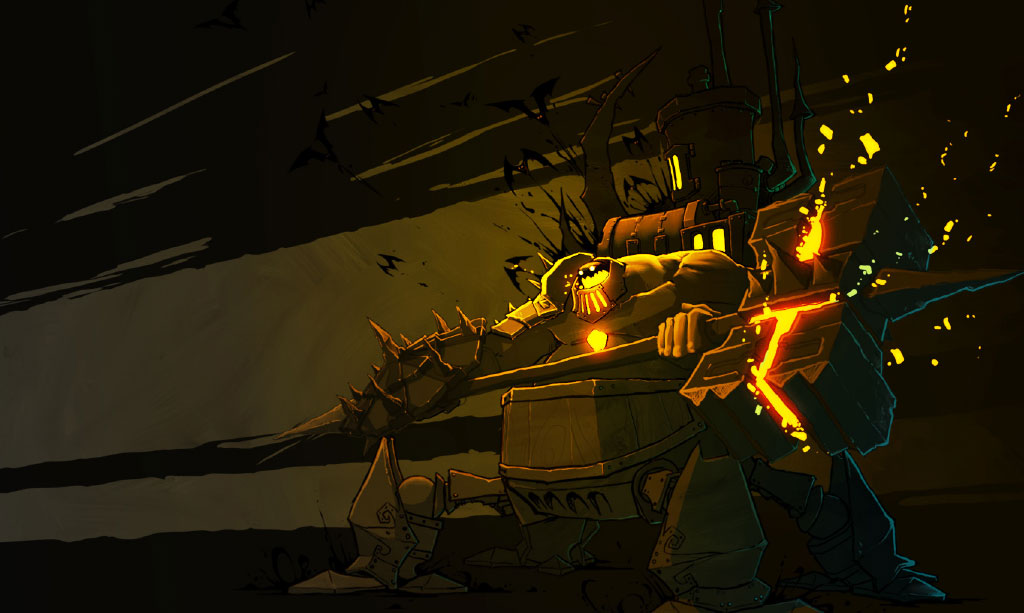