A Coruña, Spain - June 16, 2020 - Gato Salvaje Studio has launched their party-based RPG set in the Celtic age, The Waylanders, on Steam Early Access today. Priced at $34.99 USD, The Waylanders launches with a temporary discount of 10%.

The Waylanders in Steam Early Access contains a portion of the Celtic Age of the game, with 10 to 12 hours of the planned 40-hour adventure. Players can explore more than 8 unique locations with over 40 maps to visit. As development continues, the team plans to release periodic updates with gameplay changes until the final launch. A roadmap will be released later this month.

At launch, The Waylanders is English-only, with additional languages (Spanish, Galician, French, German, Simplified Chinese, Russian) and features such as loyalty quests, crafting equipment improvements, and advanced classes planned to be added in later updates. 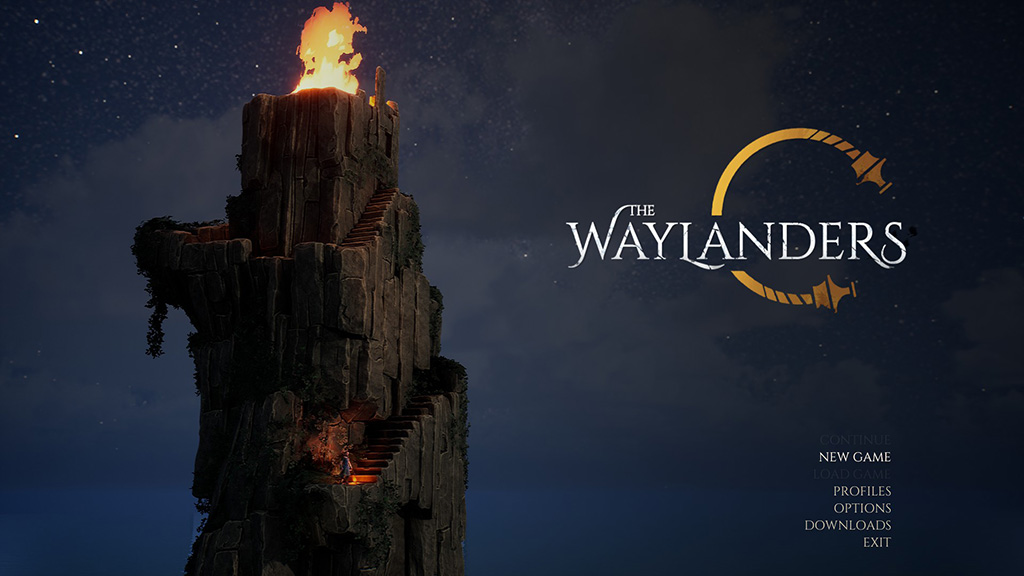 Combine characters together in powerful melee and magical Formations, each with their own set of abilities.

“The Waylanders was a dream game for the studio and the people that work on it. This has many stories of Galician culture that we’ve grown up with.,” said Sergio Prieto, Gato Salvaje Studio Creative Director. “Now, we want to share this Early Access version of The Waylanders with players and make them part of development. We really want this game to grow with RPG fans so they are a part of our dream too.” 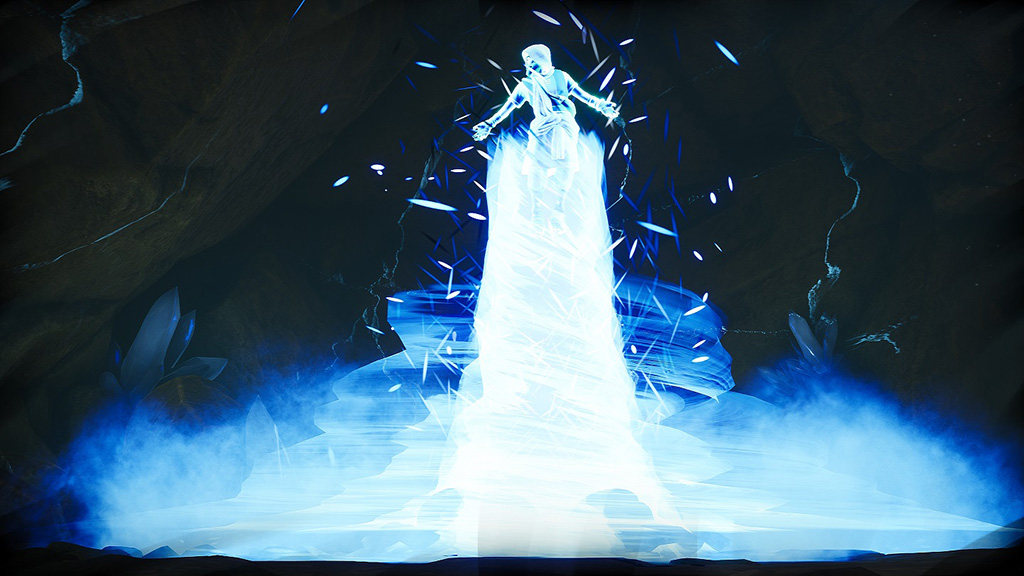 The Waylanders is a party-based experience that will allow players to travel between Celtic and Medieval eras in a story that explores mythology from Celtic Spain and surrounding regions. Featuring real-time combat with a tactical pause, players can set up their party to combine into offensive formations allowing for deep combat tactics. With six basic classes, 30 advanced classes, and 9 companion characters to battle beside and romance, all kinds of RPG play styles can be accommodated. 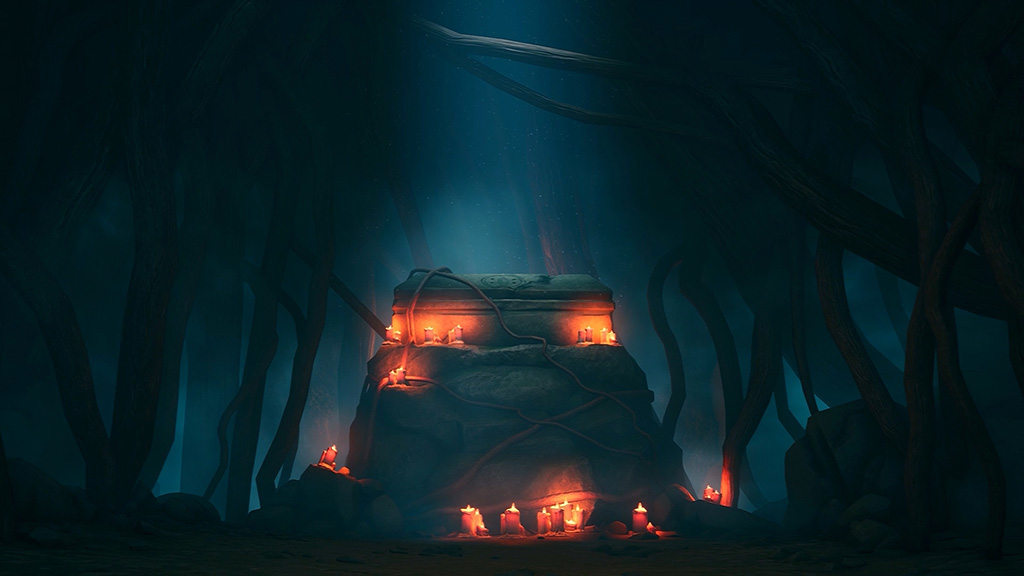 The first meeting between the Celts and their gods, the Tuatha de Danaan should have been a time of celebration and enlightenment. But, when the negotiations go catastrophically wrong, you find yourself near death– and untethered from time! The land has been overtaken by magickal corruptions, and the kingdom, once peaceful, has splintered into multiple factions warring for the throne. The Celtic culture- a complex tapestry of different religions, cultures, mortal and immortal human races, werewolves, druids, goblins, and monsters threatens to tear at every seam. Will you support the immature yet rightful heir, or the pragmatic general? What alliances will you forge, what friendships will you foster, what romances will you pursue, and… what will you do when you are suddenly thrust into Medieval Spain?