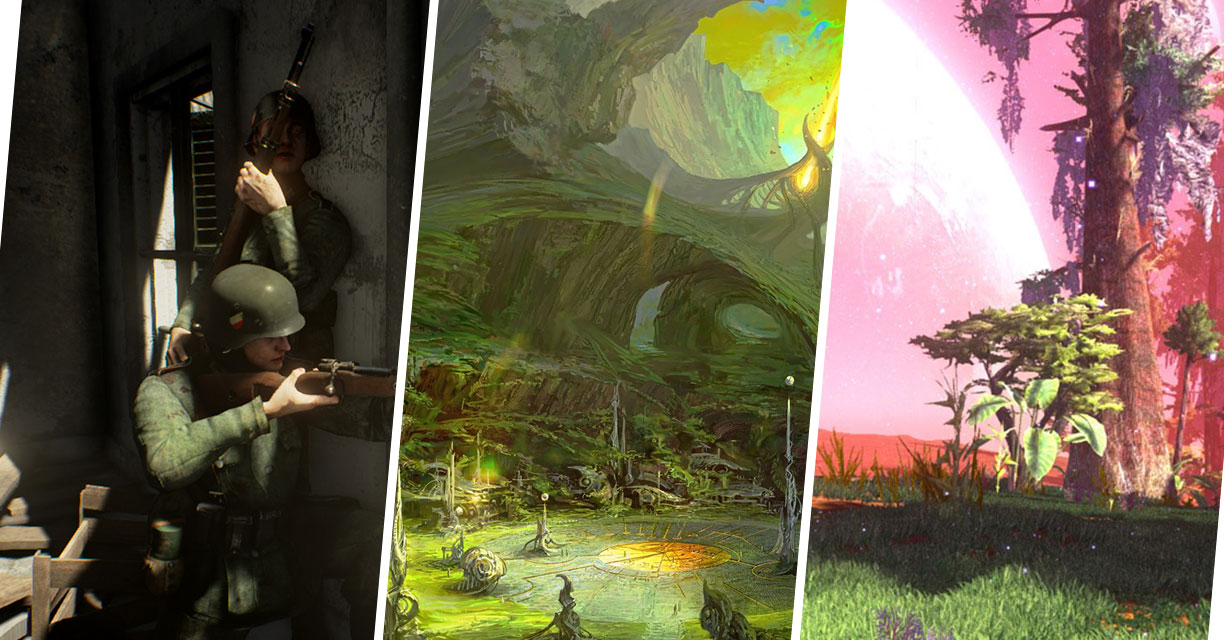 Each issue we hand select some of the shiny new concepts coming out of Kickstarter, Indiegogo, Patreon, and other crowdfunding websites. Our goal is to provide some exposure for these projects and give our readers a look at some title they otherwise might have missed.

Each of these titles has gained the support of their fans and met their crowdfunding goals. This is quite a task as Entrepreneur Magazine notes that less than 19% of all crowdfunding campaigns actually succeed.

These picks are the cream of the crop and shine as an example for future campaigns.