What the Gaiscioch Values Have Taught Me 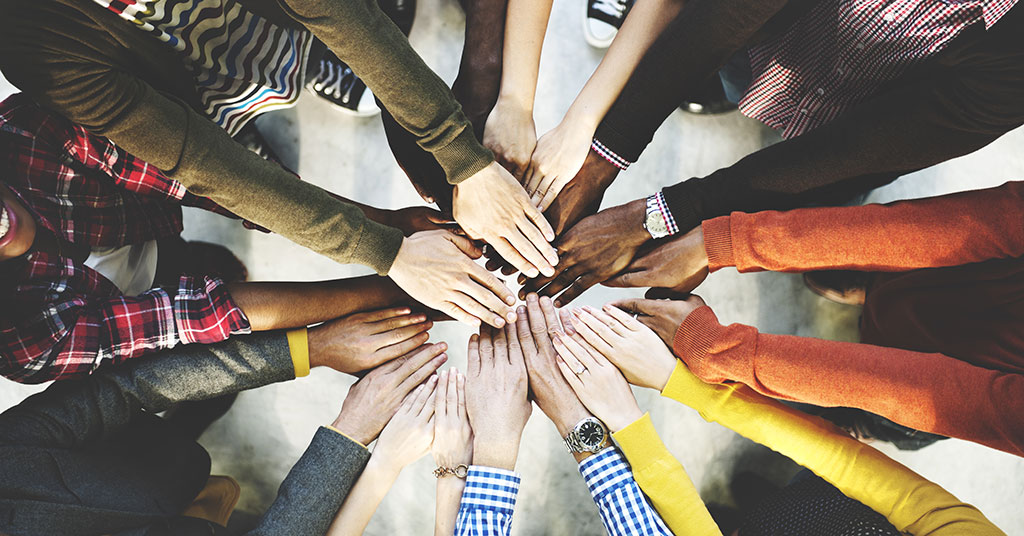 The five years that I have been a part of the Gaiscioch have taught me so much about becoming a better person and giving me a new outlook on life. The values that one learns while part of the community are ones that transcend games as they teach you to become a better person. One of those values is the ‘think We, not Me’. This value teaches us that one should think about the greater picture and the wider community instead of doing something only for yourself. This has followed me both in games and in real life.

I remember a time when finals were coming up for a history test. There was a classmate of mine who was worried about the final exam. I told her that I would study with her and that we would help each other study for the final exam. We met in the library to study for the final exam that night, and another classmate was there and spotted us. I remembered one of the family values at this time about thinking we not me and I invited the other classmate over to our table. We all studied for our final exam that night, each of us going over our notes and having a good time. The second person was a classmate I never really spoke to up until this point, but yet we bonded. It was because of the values Gaiscioch taught me, that on that day I was not thinking of me, but I was thinking of both of my classmates. I could have been selfish about making plans with my classmate, but instead I included both of them.

Another example was in a game called Warframe. A clanmate was asking for a piece for a weapon he was building so he could complete it. I happened to have that piece and I invited him to the Dojo or guild hall as they are called in other games. Once there we traded and he asked me, “How much do I owe you?” I told him he owed me nothing. He said, “Are you serious?” and I said, “Yes, I am”. He gave me a common mod which is a mod that drops in every mission in the game and thanked me over and over again for showing kindness, saying that he owed me one. Even then I said no. Around Christmas time, during a Warframe sponsored event, I asked a clanmate what her favorite frame was. She told me it was ember, so without her knowing I looked at the skins you could buy and bought her one and sent it to her as a gift. When she received it she was shocked as she was not expecting anyone to give her the skin she had wanted for a long time. She thanked me and thanked me for it, but I asked nothing in return for it. It was my gift to her. She was speechless for a time as I had made her night. At that moment right there I realized just how much this community had taught me about not being selfish and to give without expecting anything in return. It is about being a better person, a better gamer.

Before I joined this family I would not have thought to do anything like this. I was a typical gamer that grew up with the Me Attitude. I used to only think about myself when it came to playing games, but then I joined this family in 2012... and it was a slow process but over time that Me became We. In games this has turned into me helping the community out and thinking not about myself, but about everyone around me. How can I help a new player who just started? It also applied to real life as well, helping classmates with their exams and projects. The lessons learned to go beyond just games. Gaiscioch is more than a guild to me, it is a family that has taught me values and those values have made me into a better man. Those values have helped me become a better person outside and inside of games. So I want to thank you Gaiscioch. Thank you for making me a better person, thank you for teaching me values that go beyond gaming, and teaching me about honor, respect, and fellowship.

Writer for GSCH Magazine and lover of ancient and medieval history