The Division 2 Improves on its Formula, Bringing Engaging Gameplay and a Wealth of Endgame Content

Oh, look another control point, let’s go and take it. OK, we took the control point, but there’s a patrol of Hyenas, let’s get them.  Patrol down, hostages need to be freed, let’s go and free them. The hostages have been saved, now what were we originally doing again? This is a sample of what my play sessions have been like since Ubisoft launched Tom Clancy’s The Division 2, sequel to 2016’s Tom Clancy’s The Division.  It’s just so easy to forget what your objective is with all the other activities popping up. 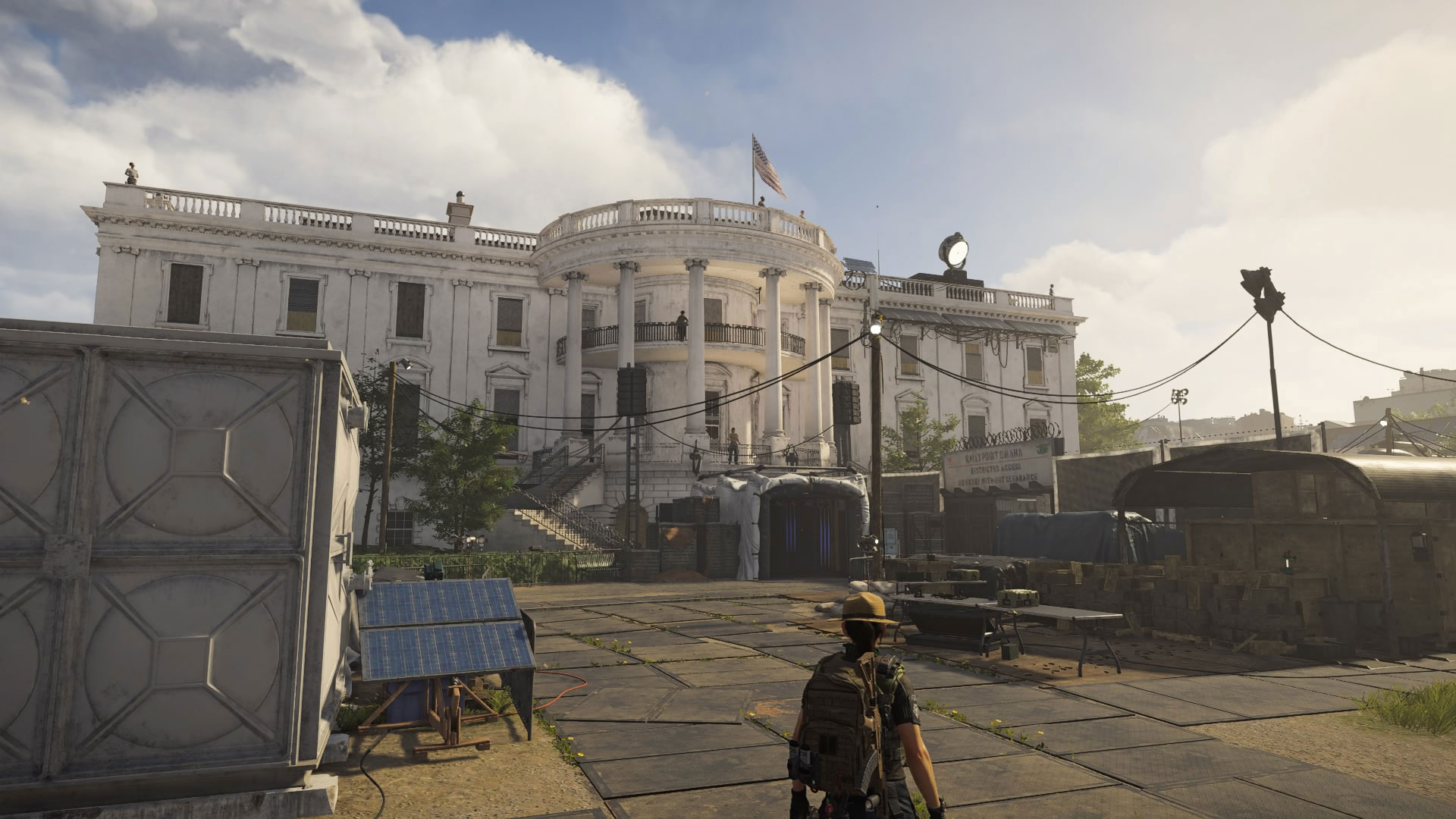 The setting is in Washington D.C. seven months after the initial outbreak of the Green Poison. The Agent (player) begins by defending a civilian settlement when the SHD Network, the system that runs the advanced communicating and technology, goes dark with nothing but a set of coordinates. The coordinates take you to Washington D.C. where the DIvision and JTF have set up their Base of Operations at the White House. This is where the player’s journey begins.

Division 2 has the same basic setup as The Division with three enemy factions fighting around Washington DC.  As before, each faction has their own way of wanting to control the resources and people who have survived the Green Poison. Naturally, the player has to combat these factions to regain control of Washington D.C.  You are also tasked with upgrading your Base of Operations and a new feature added for Division 2, Settlements. The Settlements will help support the base of Operations and will also need to be upgraded. As with The Division, you will have to recruit specialists to work in the White House, which will upgrade it.

In addition to the main story there are side missions you can complete that will grant you SHD tech points, used in your skill tree and upgrades to the Settlements. The Settlements will also grant you Projects that will improve the Settlements.  In addition to side missions, you have Control Points that can be taken over. Once taken over, you can use them as fast travel points to get around Washington D.C. What I have really enjoyed most are the Unknown events that continue to pop up throughout the map. These range from taking a mini control point, stopping a public execution, and a few others.

First and foremost, I feel that Ubisoft took just about everything I enjoyed from The Division,  made it better and added even more!. In almost any game I always enjoy just exploring the sites, especially if I have visited the place where the story takes place.  I think Ubisoft did an excellent job of recreating Washington D.C. from what I can remember. My biggest issue I currently have with Division 2 is I keep losing track of time, because of the “Oh Shiny” effect.  Similar to The Division, you can walk in an out of buildings checking for supplies and loot. In Division 2, they added more buildings to “get lost” in looking for treasures.

I also like how the developers improved the Dark Zone. Instead of one large zone, you have three smaller zones spread out on the edges of the playable map area.  Before you can even go into the Dark Zones, you have to complete recon mission that acts as an intro to how Dark Zone works. The recon mission also allows you to get a lay of the land without any interference from other players.  Like The Division, the Dark Zone allows for PvP with other agents having declared themselves as Rogue Agents.

The loot drops are very frequent and can easily derail your progress in moving to a another location.  Crates, backpacks, weapons caches are everywhere! After some time, or your next play session, most crates can be looted again.  What do you do with the stuff you don’t want? Simple, you can either sell it or break it down for crafting components. Crafting is fairly simple and you will unlock recipes after completing missions and projects.

One new feature added is the ability to add mods to your skills. Back again from The Division, are the Auto Turret, Seeker mine, and Pulse. New additions are a Drone, Firefly, Hive, chem launcher and a ballistic shield.  Each one has an additional skill to switch from, for example the Turret, you can equip either machine gun, flamethrower, or sniper turret. My favorite thus far is the Stinger Hive, in which you deploy the hive, and anything that walks near it will have a bunch of small Bee like missiles attacking them. It’s great for elite enemies or large patrols in a confined area.

The overall story is pretty engaging as well and can be played solo or with friends. Playing with friends is always more entertaining. The Clan system that was added is a nice feature as well. You and your friends can create a clan and have a clan progression, which will unlock various features that clans can use. 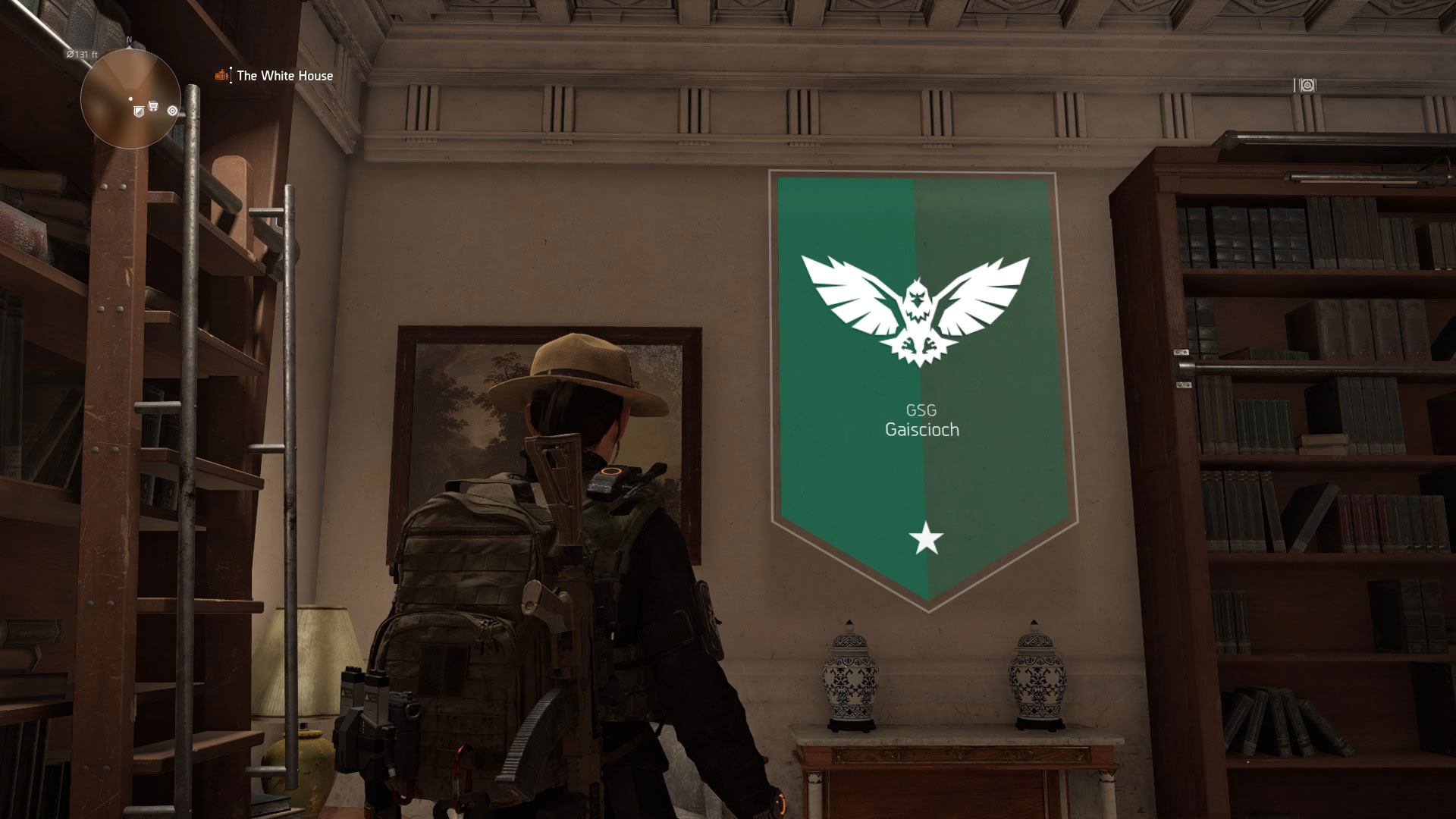 As with any game, there are a few things that I think could help improve the game a bit.  The Scanner range seems very small compared to The Division. You can see your enemies but the Scanner does not and also it doesn't spot the loot either.

One area that I think DIvision 2 lacks is the ability to stealth attack. At least being able to sneak up on one enemy and kill him, even if it alerts his buddies. The cover to cover system can sometimes get you killed when an enemy flanks you, because you are unable to get out of cover quickly enough to move to a safer location. I am sure there other things that people may not like about Division 2, but those 3 things I mentioned are currently the only things that I can think of. 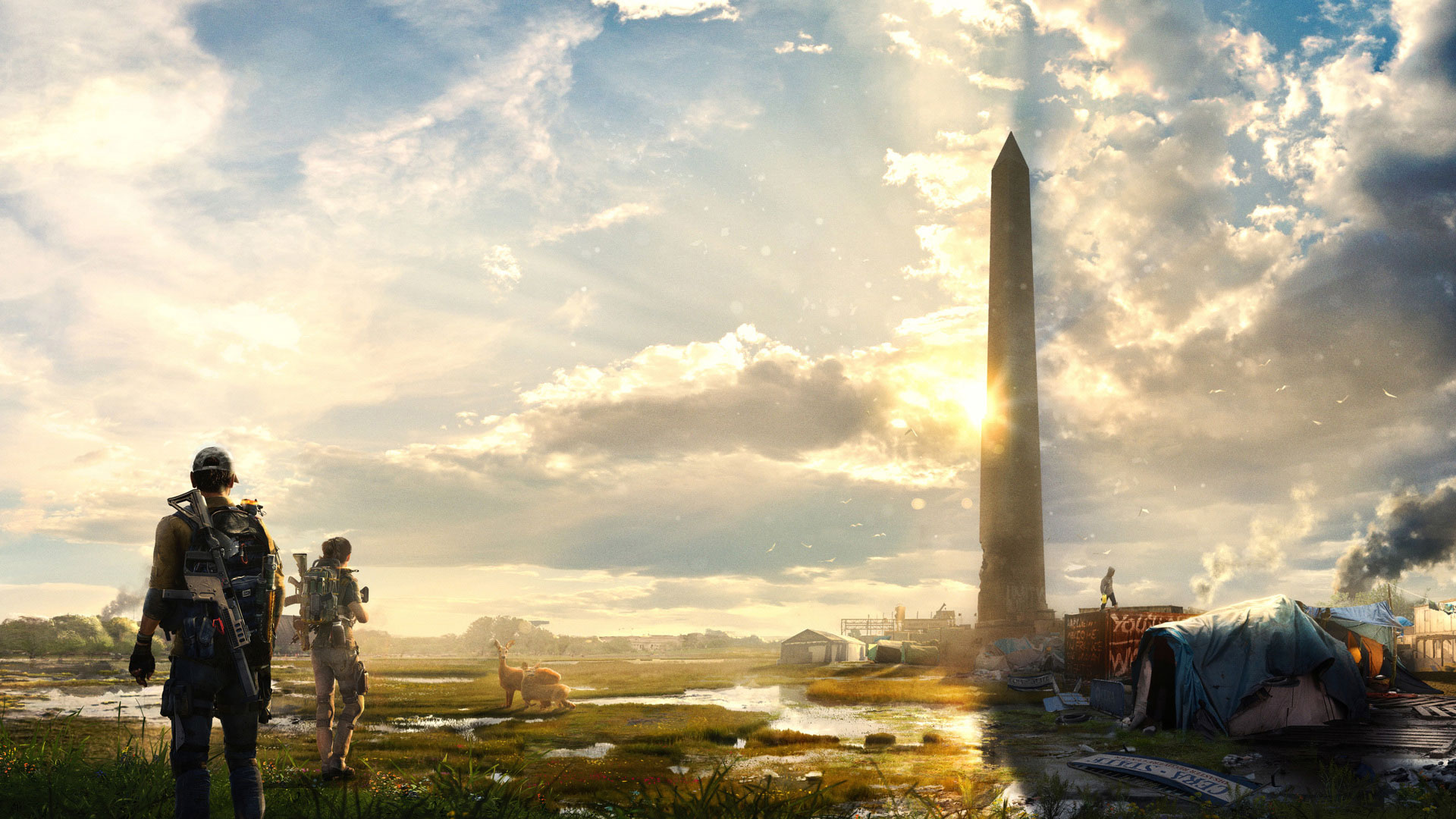 Ubisoft has knocked one out of the park. They took the best parts of The Division, used them as a template and built a great game on top of it. I have enjoyed and will continue to enjoy playing The Division 2. I look forward to the future content that Ubisoft will be adding. 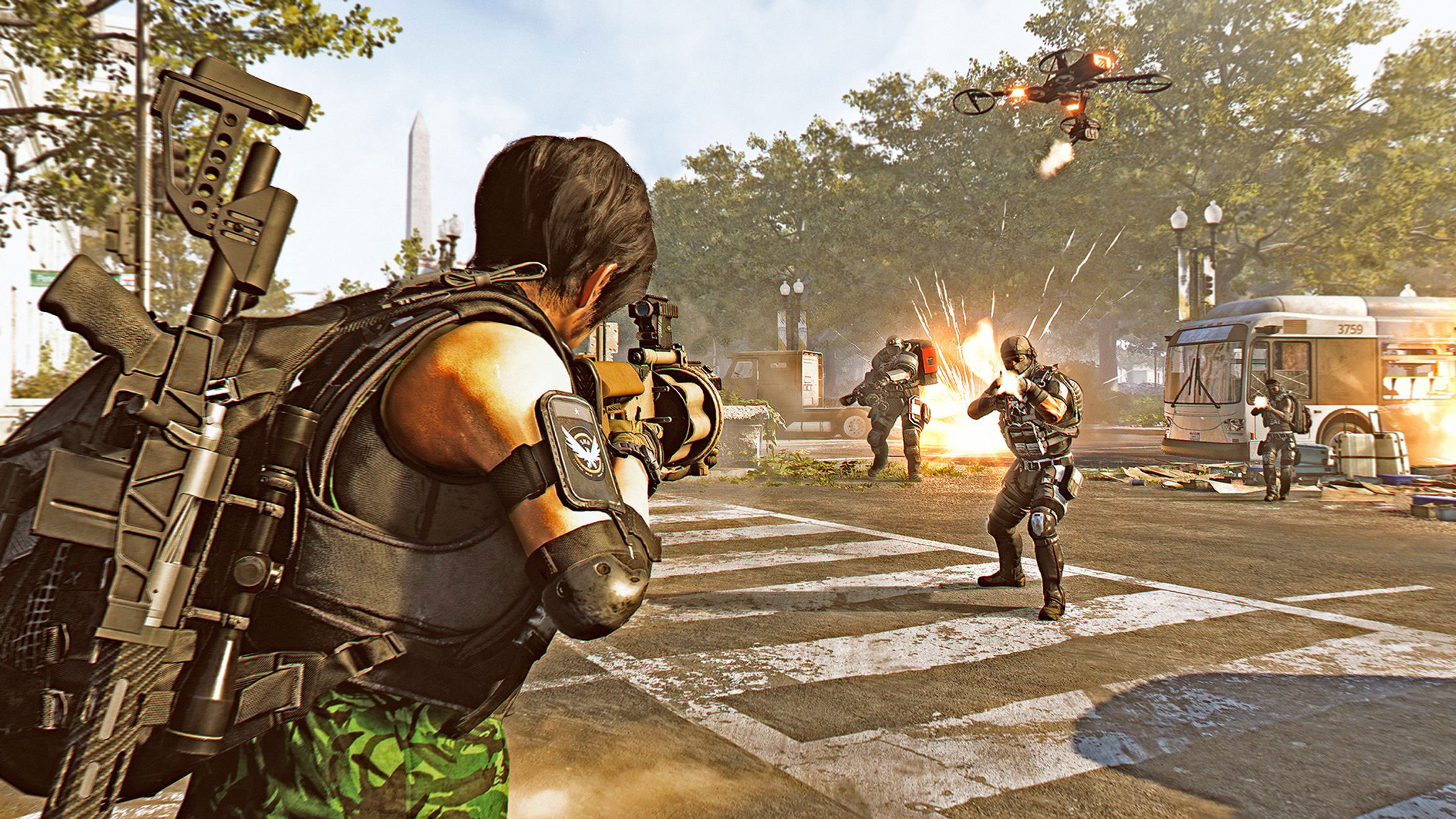 Tom Clancy's The Division 2 is a shooter RPG with campaign, co-op, and PvP modes that offers more variety in missions and challenges, new progression systems with unique twists and surprises, and fresh innovations that offer new ways to play.