Survival games have been popping up a lot lately. They are widely popular and it seems that people enjoy being placed in random situations where life and death hangs in the balance. Development studio 8 Points is counting on this with The Wild Eight. This plot driven co-op survival game tells the story of 8 people whose lives are changed forever as they are the survivors of a terrible plane crash deep within the wilderness of Alaska.

Nowhere near civilization you and your 7 companions are tasked with surviving the harsh environment, the wildlife, sickness, and all of the horrors the wilderness has in store for the unprepared adventurer. The Wild Eight features a full fledge crafting system along with 8 player cooperative gameplay. It has a planned December 2016 release on Steam with a full release on Windows, Linux, Mac, Xbox One, and PlayStation 4 to follow.
8 Points set out to raise $50,000 to bring this product to market and managed to raise $59,644.

If you’d like to learn more head over to:
http://thewildeight.com 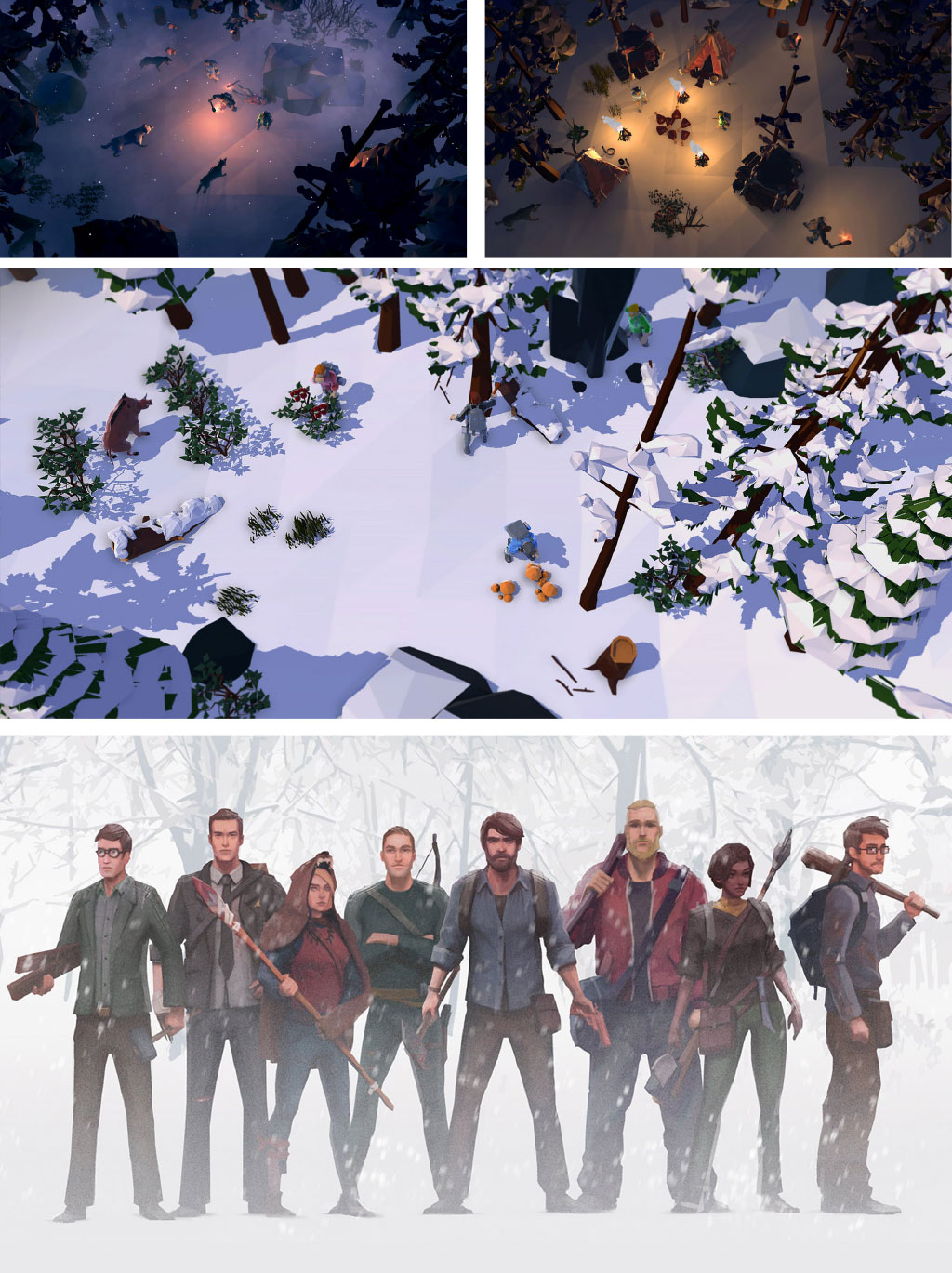