Tencent, How Short Sighted Teenagers Cut Down a Titan 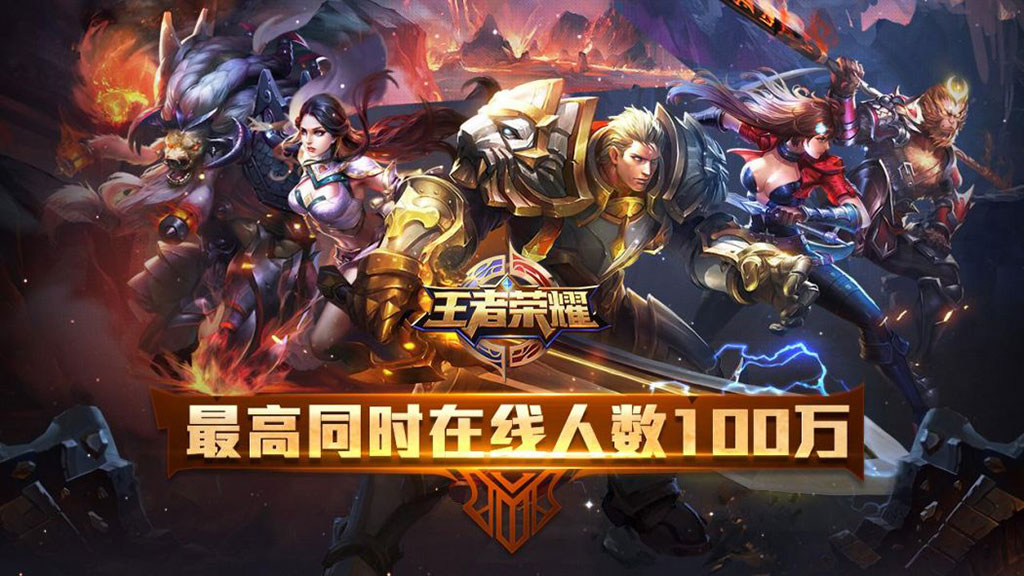 If you’ve been unlucky enough to work in finance, then some of you might have heard the news that Tencent is no longer listed among the world’s ten most valuable companies. After months of hardship, the massive tech firm has dropped around 40% of their share value, a staggering $250 billion, over the last nine months and the implications reach far beyond their HQ in Shenzhen.

For the uninitiated, shares are little pieces of a company. They are a tiny share of a company, that can be bought and sold. They are an investment and generally cost whatever people think they are worth. Due to this, share values are a great indicator of how successful people think a company is now and will be in the future. Tencent certainly is an enormous success story. This technology company operates in a number of fields including AI, social media, payment systems, and video games. Their portfolio spans the length and breadth of gaming culture, from Call of Duty Online to Monster Hunter, Ring of Elysium, and League of Legends. It is hard to underestimate Tencent’s impact on video games and how troubling their recent slip in share value is.

For those of us here in the west, Tencent has recently revealed deals to bring Ring of Elysium to the EU and US, they published mobile titles like Might & Magic Heroes, gobbled up a 5% stake in Ubisoft, and own mobile developer Supercell, to name a few paltry checkboxes. They also act, as do many Chinese publishers, as an entry point into one of the most lucrative gaming markets in the world. In China, the number of people using mobile internet, a good indicator of smartphone use, dwarfs the US population total. Over 1 billion people directly use Tencent’s WeChat platform, which acts as a sort of sales platform for mobile gamers. This alone opens up a mobile gaming market that cannot be ignored. Just imagine how many Zubats that many users could spawn. 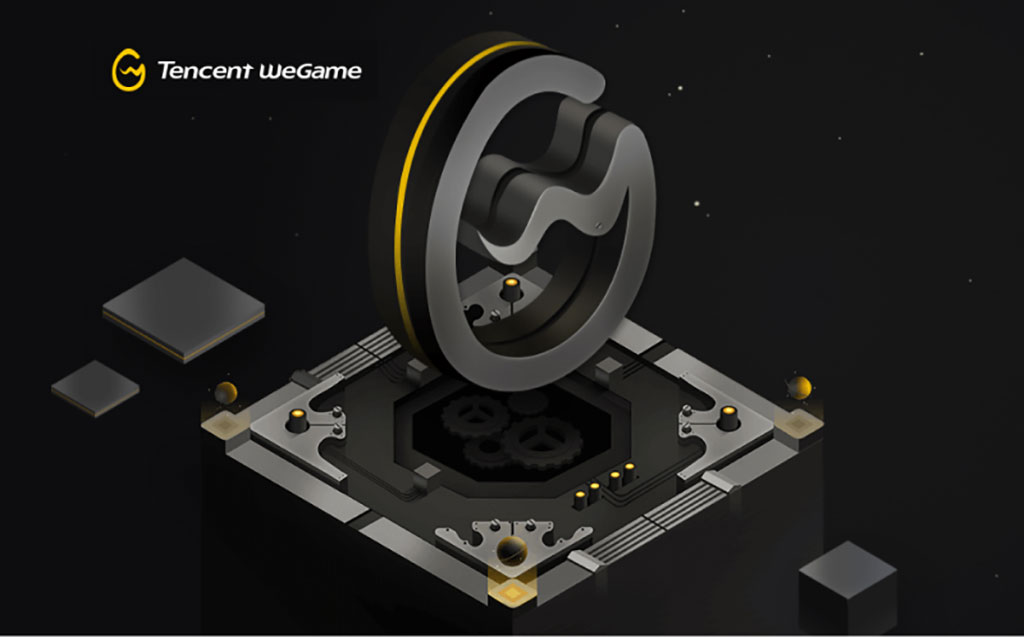 Tencent isn’t just limited to local operations either. I’ve reported on Tencent’s moves to bring Ring of Elysium to western shores and their investment in major studios. They’ve made more than a few games possible and kept developers from having to fend off aggressive takeovers. Do not underestimate Tencent. When you spend $400 million for just over 90% of Riot games, there are few bigger fish in any pond. So why did such a massive entity  become so embattled over the last 9 months? If you’ve got the time and patience to read through this Bloomberg article, then you can spot some of the possible market actions that might be dragging this Chinese company down. However, an unusual lack of investors betting on Tencent’s failure, known as short selling, suggests that plenty of people didn’t see this coming. Even Bloomberg notes that

“It’s important to remember that correlation doesn’t equal causality. All of this could be purely coincidental, and there are probably other reasons to explain the low shorting action for Hong Kong’s most valuable company. “

Despite Tencent Holdings utterly massive range of investments, one central part of their day to day operations is video games. Around half of the company’s profits came from video games during their first quarter 2018 results, for example. From Clash of Clans to League of Legends, Tencent has been making, publishing, and investing in video games for the last twenty years. Along with companies like Netease, Tencent operates in one of the world’s biggest games market, according to Newzoo.

It’s worth pointing out the size of both Tencent and its home consumer base because, despite their massive market, Tencent still struggled over the last year. Profits fell for the first time in around a decade, during a recent report. Now the company in question might not feel much at 2%, but the final number is still pretty staggering. Coupled with some other world events, this pushed down the value of Tencent and other Chinese game companies.

While other Chinese companies have been impacted by a number of world factors, the trade war between the US and China being one, video game companies have been hit even harder than most. Earlier this year the Chinese State Administration of Press and Publication and the Ministry of Culture took over approval of video games in China. In this case, that meant halting approval of all new games. From over 4000 games in 2017, the number fell well below half of that in 2018 and it does not look set to improve this year.

The Chinese Ministry of Education officially unveiled the logic behind this ban on new games in August 2018. In a rather unexpected move, they detailed that the move to curtail the rise of games as part of an effort to combat myopia in youngsters. Short-sightedness is being tackled by restricting video game publications. This seems rather unusual at first glance. Despite a definite increase in childhood myopia, the recent retraction of Monster Hunter World and attacks by state media branding Tencent’s Honor of Kings as poison seems to hint at something underlying the current moves by state offices.

Chinese state influence has also enforced restricted play times for players trying to get a few more kills in Honor of King’s, after state concerns about gaming addiction. This was preceded by communist party media and commentators more wide ranging objections to Honor of King’s subversion of Chinese history. Whether Honor of Kings is the touchpaper for a larger move by state actors is not entirely clear, but it certainly has been the clearest target in this assault.

This restriction of new games means that Tencent is unable to monetize and effectively bring brand new titles to the market. PUBG is hugely popular but earns absolutely nothing for the company. Monster Hunter World was pulled entirely and Honor of Kings took a huge hit recently. The future remains massively uncertain. The story is the same for China’s other big players like Netease, and it gets even worse for their smaller publishers. China’s smaller studios, as a general rule, tend to rely on a steady stream of new content that can be quickly monetized to keep players interested. It’s a different type of retention model that can see games change every other week and new games crop up on a monthly basis. A lack of new approvals can be absolutely devastating to this business model.

Sitting out here in the west this doesn’t seem to matter that much. Riot still rakes in cash, Supercell and Ubisoft are doing great, and games like Cyberpunk 2077 are crushing the hype scale. It does matter, however, because if this continues it could result in a serious change in the world’s largest gaming landscape. The impact on small studios could potentially ravage a thriving employment sector, leading to less and less talented developers working in gaming. This aside, larger studios and developers may change their current behavior just to survive.

This could mean more aggressive international expansion by companies like Tencent and Netease. The recent acquisition of a majority stake in Grinding Gears Studios for more than $100 million came as a surprise to many games and financial commentators. This year, Netease also acquired stakes in Bungie, as well as grabbing stock and investing $50 million in UK VR start-up, Improbable. These are just some of the investments that the big players have made this year. With a struggling market at home, any continuation of this is as likely to see more Chinese investment in foreign ventures. How long that goes on unhindered by Chinese regulators is another matter. While investment doesn’t initially sound bad, building an investment empire while the grassroots industry crumbles beneath it might not serve the long-term health of worldwide gaming.

Either way, there’s more to be concerned about here than just a fall in share value and I, for one, will be watching this closely. The Chinese regulators may have dropped a hard CC but that hasn’t killed off the Chinese games industry yet.