Step into the Shoes of your Local Dispatch, with 911 Operator 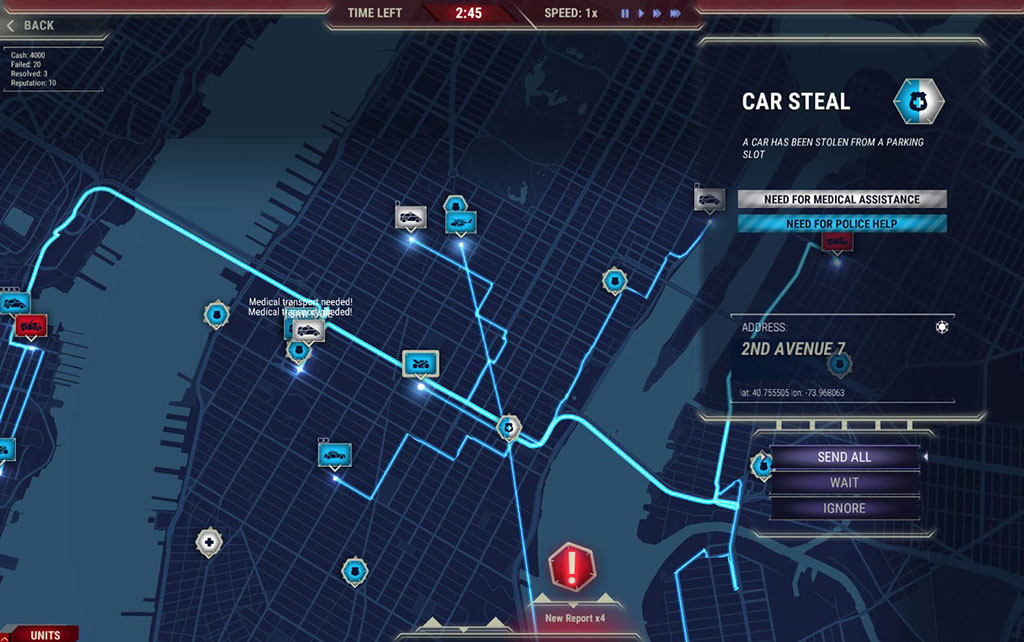 In 911 Operator by Jutsu Games , you play a dispatcher at a city of your choice. There are hundreds of downloadable cities with real world cases that you will have to deploy Police, Fire, and Paramedics based on their 911 calls.

In my short time playing at PAX West, I was able to play my hometown of Portland and had several calls pop up that were convincing enough to believe it happened. I even had a caller call in to report a car accident several days after it happened. 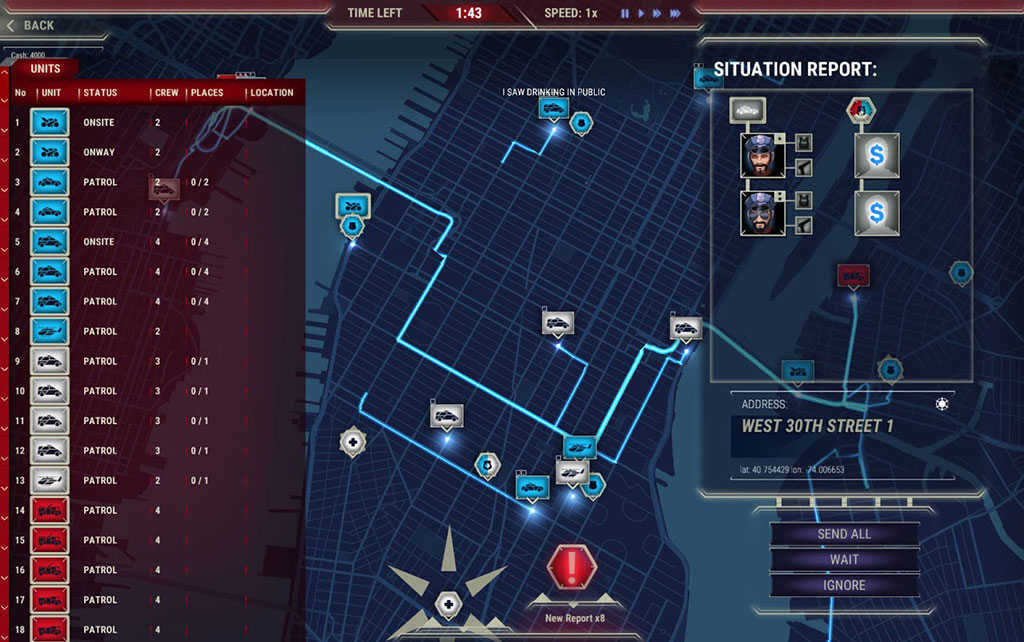 You will need to assess the situation, manage your emergency units carefully and react to the most critical calls quickest. While this title was designed as a game, I can see some serious applications in training and preparing to be an actual dispatcher. This would even be a wonderful game for schools to use much like they did Oregon Trail in my day.

If you'd like to see the game first hand check it out on Steam or head over to: http://www.jutsugames.com/911 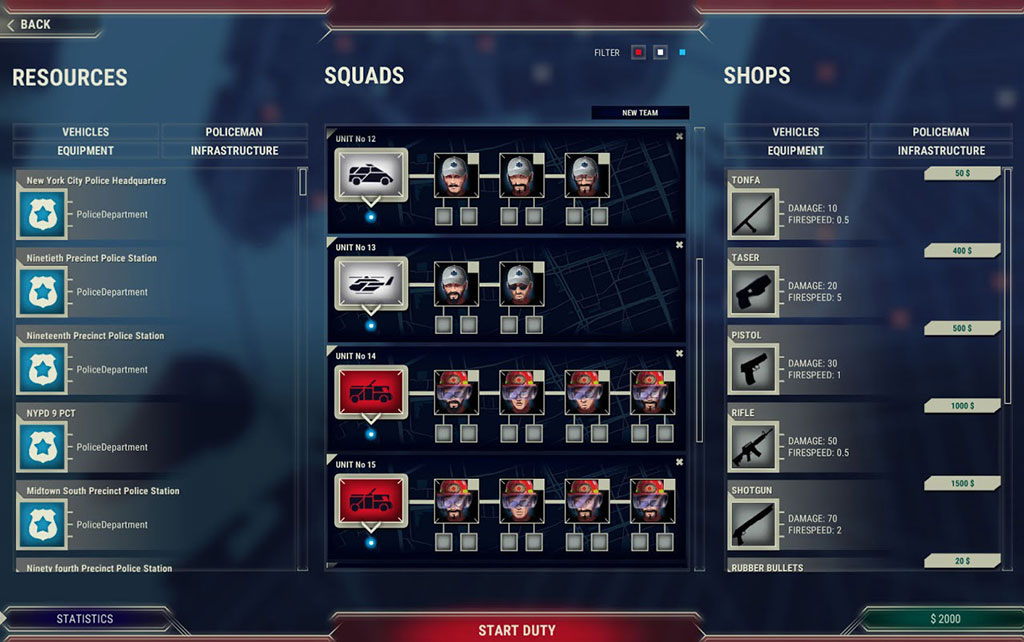 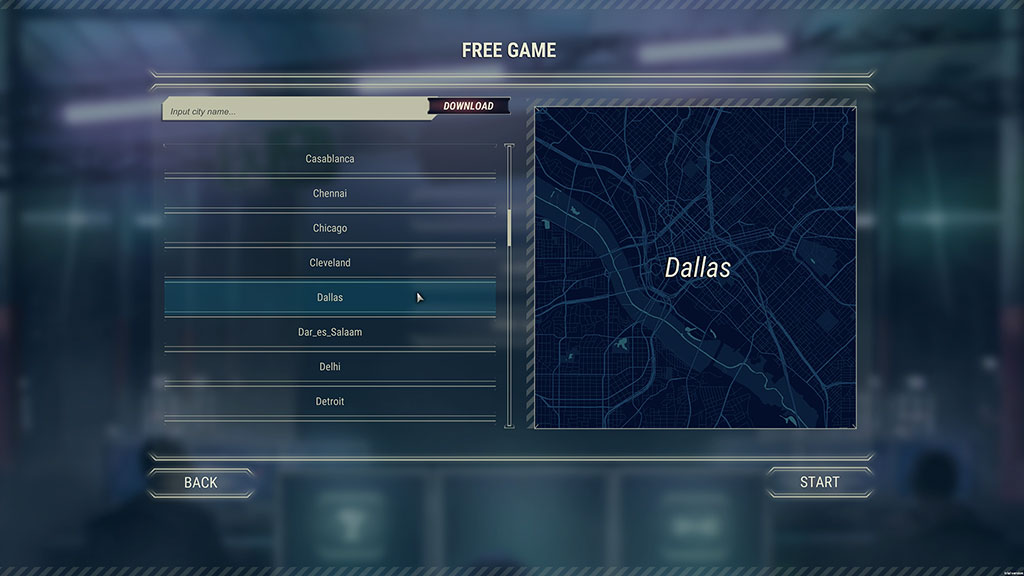