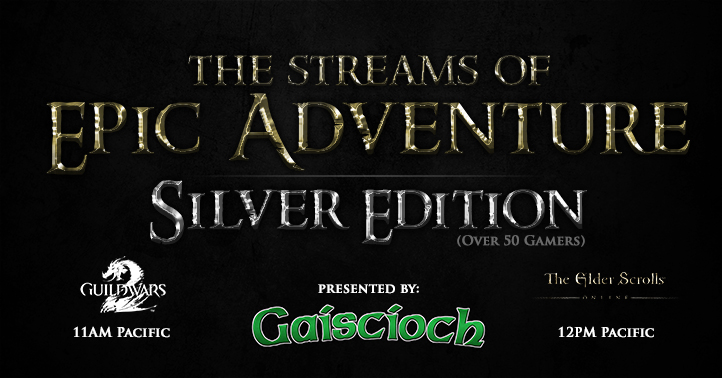 Tune in Saturday, May 9th, 2015 at 11AM Pacific for this Exciting
Special Edition of the Gaiscioch Streams of Epic Adventure! 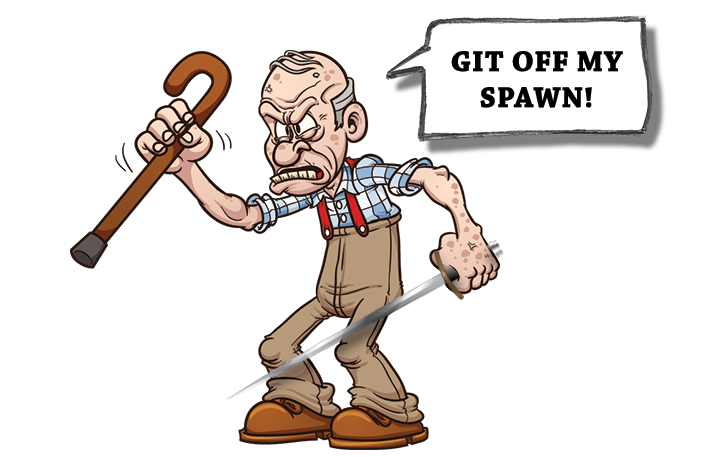