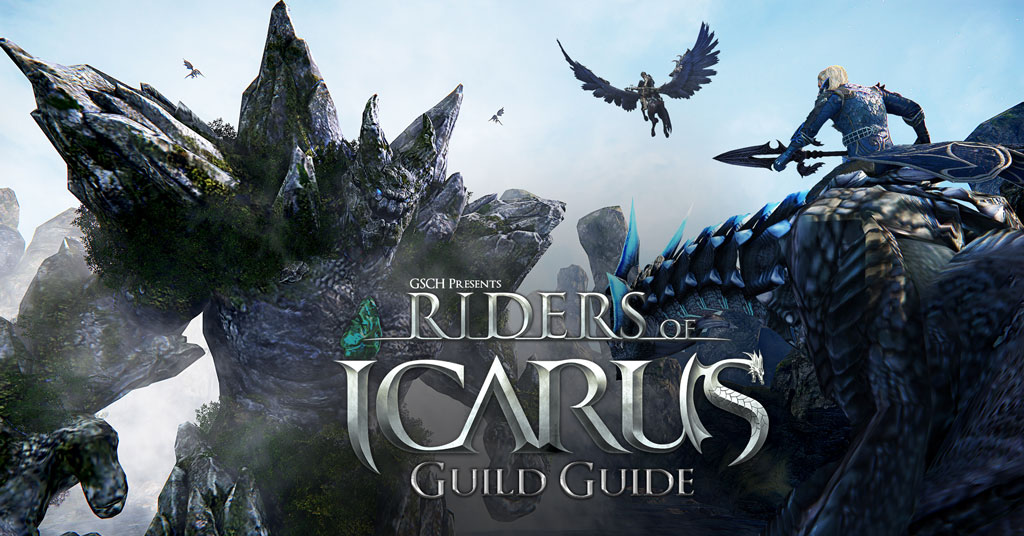 With so little information available about Riders of Icarus and Open Beta rapidly approaching I thought it would be helpful to create at least a basic guide for the new players to learn about how to open a guild and how it functions.

Things You Should Know: 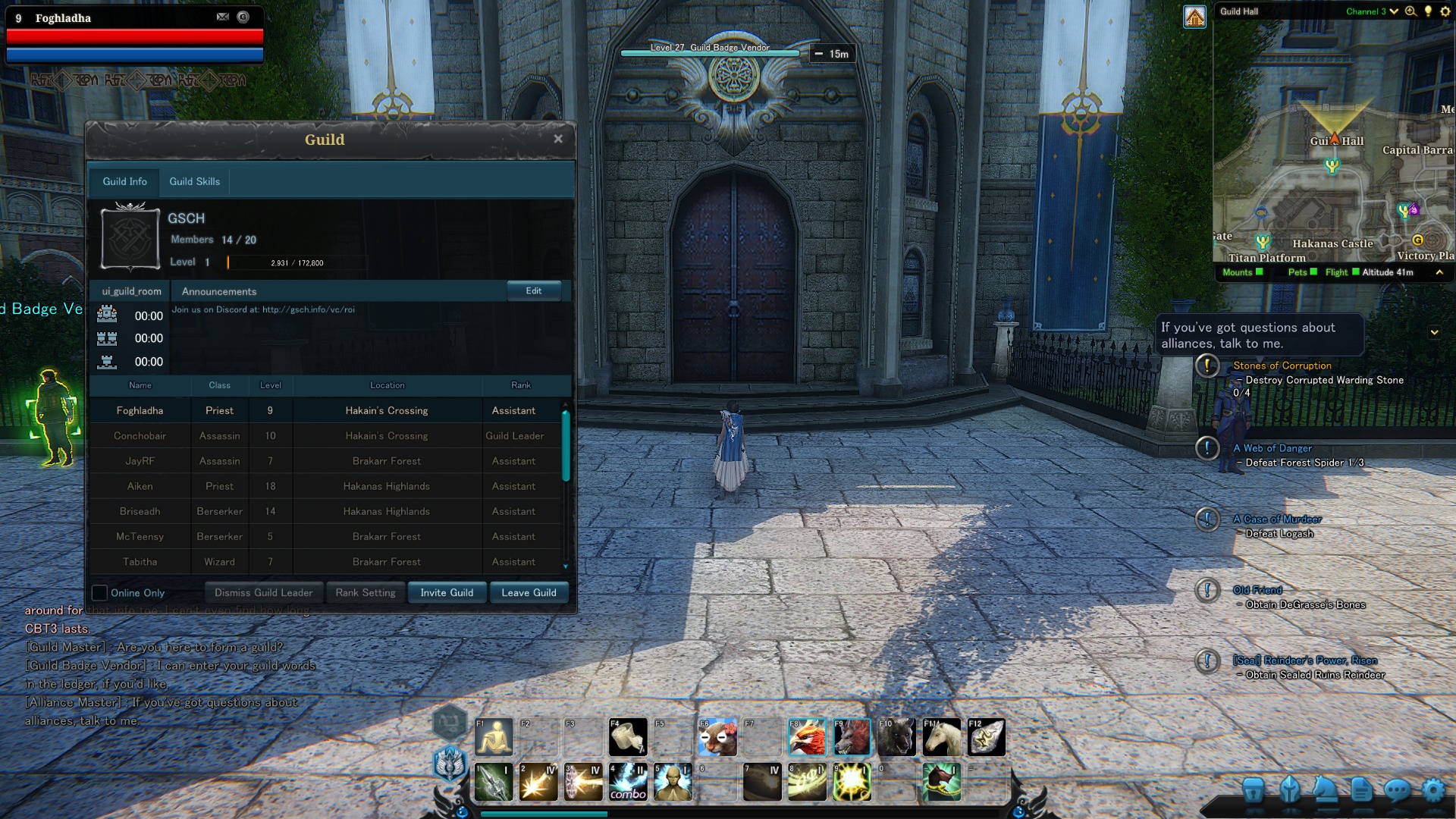 How to Create an Alliance

To increase your guild level you can Kill Monsters or Earn Player Levels. For each Guild Level you gain, your guild will grow by 10 character slots and unlock Guild Skills. Guilds progress by earning Guild EXP (GXP).

To Advance Your Guild Level 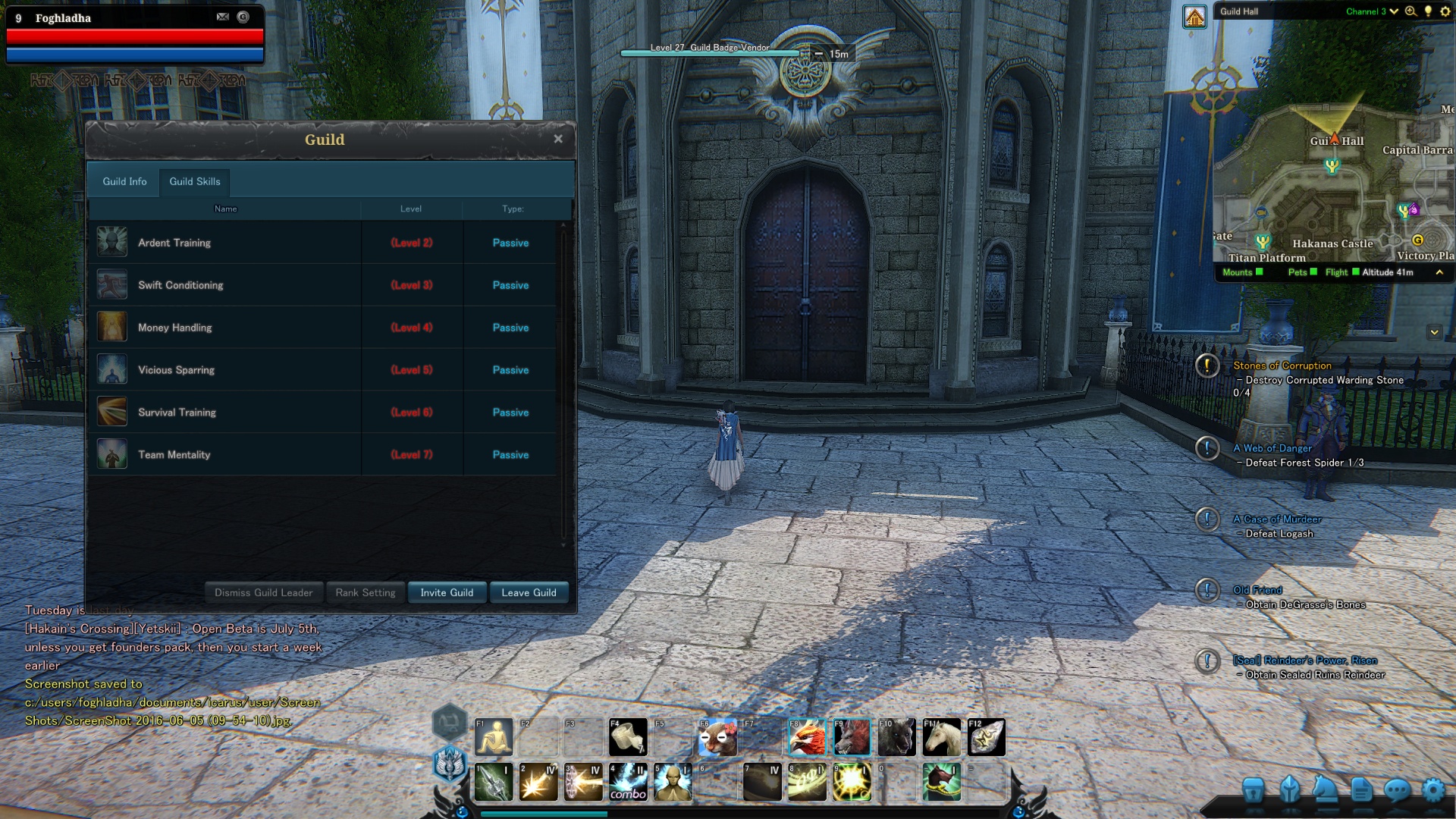