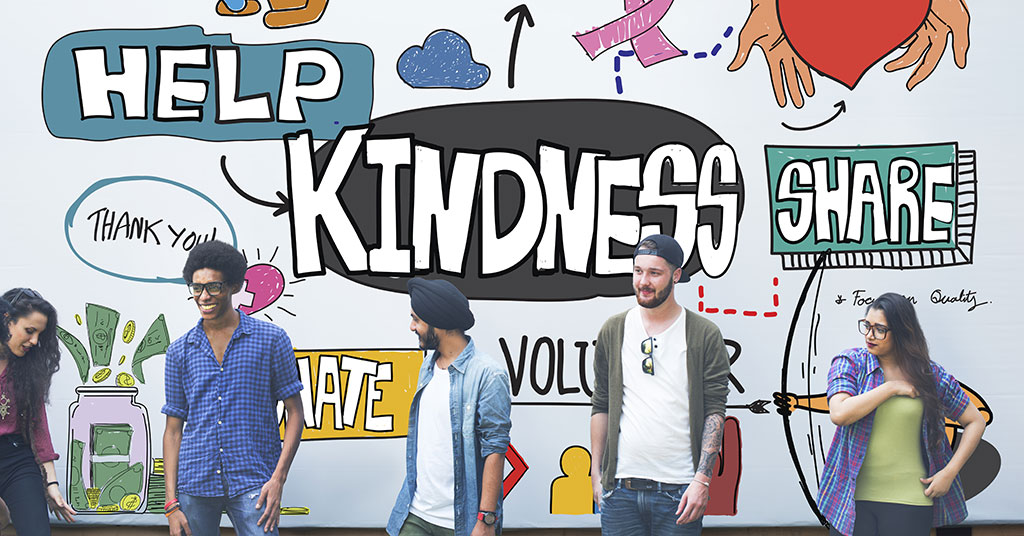 In a novel by Ray Bradbury, "Dandelion Wine", Bradbury wrote..."How do I thank Mr. Jonas, he wondered, for what he's done? How do I thank him, how to pay him back? No way, no way at all. You just can't pay. What then? What? Pass it on somehow, he thought, pass it on to someone else. Keep the chain moving. Look around, find someone, and pass it on. That was the only way."

I really don't know when I first heard it, probably in 2000 sometime. It was the name of a movie I never saw, "Pay it Forward". I heard the term and thought, pay for what, how much did they pay, and for how long? A short time later I heard the term used as it was meant to be used and in the proper context. It hit me hard and I thought "what a concept". Evidently it hit others the same way too. Soon they had a Pay it Forward (PIF) Movement, a PIF Foundation, and even a PIF Day (28 April this year). I guess we should have us a "Year of the PIF."

I thought back to times far in the past. Odd how some memories fade, yet others are as crisp and vivid as the sunrise you watched yesterday. It was the crisp and vivid memories that stood out and they usually consisted of a smile and a tremendous sense of well-being.

I now believe it was paying it forward that caused so many feelings...the happiness, gratitude, satisfaction, and the sense of fulfillment. I was actually amazed that I had not ever connected the dots on some of these memories. As I thought about it more, I smiled to myself and was proud. For I had been practicing paying it forward for a very long time without putting a name to it. I've talked to many people and found they all had the same type of feelings after doing something like paying it forward. This knowledge not only renewed my faith in humanity, but I found an uplifting of spirit, attitude, and gratitude. In fact what I found most amazing is that when I was a recipient of a "pay it forward" type deed, I had the same feelings as if I were the giver.

It is so hard to put into words the feelings you can get from paying it forward. First, the sense of fulfillment you get and the satisfaction of knowing you helped support a friend, a stranger, hell...anybody in an endeavor of theirs. You ask for, nor receive, anything in return. You might get a thank you, or a smile. Sometimes nothing but the nod of a head. You know, and they know, what just passed between you two was a genuine feeling of love of all mankind. Yes it makes them feel good, but it also makes you a rock star. You did it because you wanted to, not because you had to. The smile on your face, the lump in your throat, and joy in your heart is a result of a simple act of kindness. I've always loved that feeling within me, as I'm sure you do too.  As the  receiver of an act of kindness of some sort, you have almost identical feelings as the giver. The truth of it all...it makes you smile and the gladness and thankfulness in your heart make you want to continue this selfless act of kindness, i.e. "Paying it Forward." And so it shall continue and grow. For it is us that makes the world smile as we continue to do many good and wonderous things.

Pay it forward or the "Golden Rule", both are very similar concepts. Now if only we lived in a perfect world.