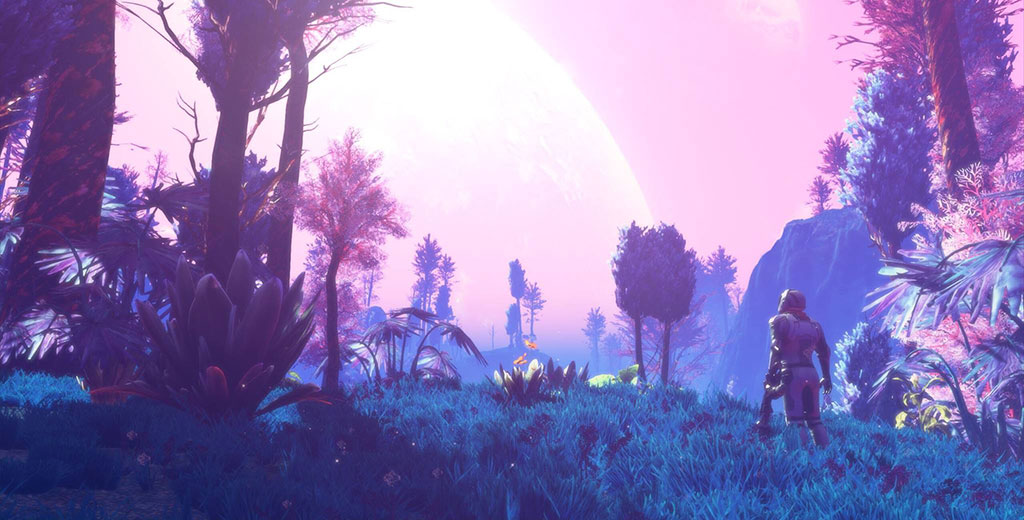 In a surprise campaign that seemed to come out of nowhere I ran across a sci-fi adventure sandbox that has procedurally generated planets. This Kickstarter campaign from Craneballs set out to raise $99,007 on January 24th and had a slow start. But by February 12th it had hit it's mark and became fully funded with 6 days left on the campaign. With just 27 hours to go, Planet Nomads had 3,837 backers with a total $132,463 raised giving this game the green light to go into production.

Planet Nomads sets you in the shoes of a lone scientist who finds themselves among the wreckage of a spaceship on an unknown alien planet full of dangers and secrets. You must salvage the wreckage to build survival tools using your wit and hi-tech tools. Over the course of the game you will face off against alien species, wild animals, and eventually begin exploring distant planets. 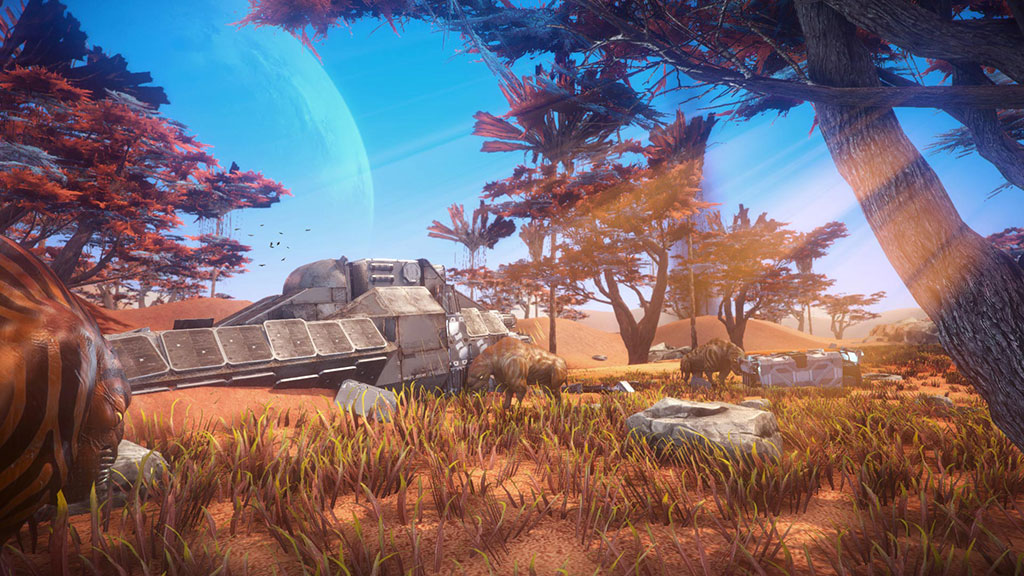 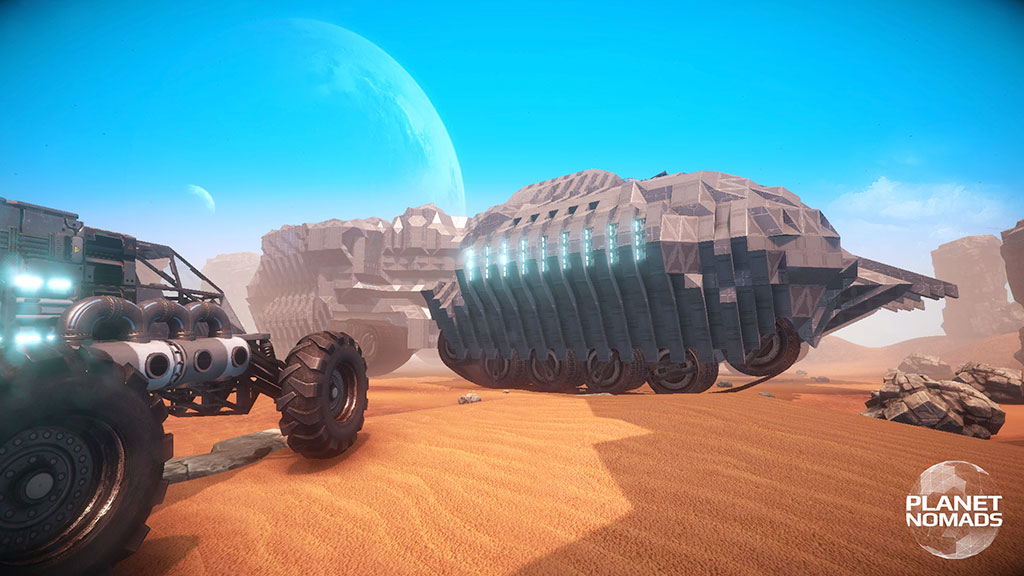 The game world is fully destroyable and procedurally generated making use of voxel-based graphics. This means you can dig, chop down trees, terraform, mine craters, create quarries, and do just about anything you could imagine. Some long term goals include multiplayer with hostile/friendly player interactions, space flight, modding, and trading.

Get behind this game by visiting:
https://www.planet-nomads.com/ 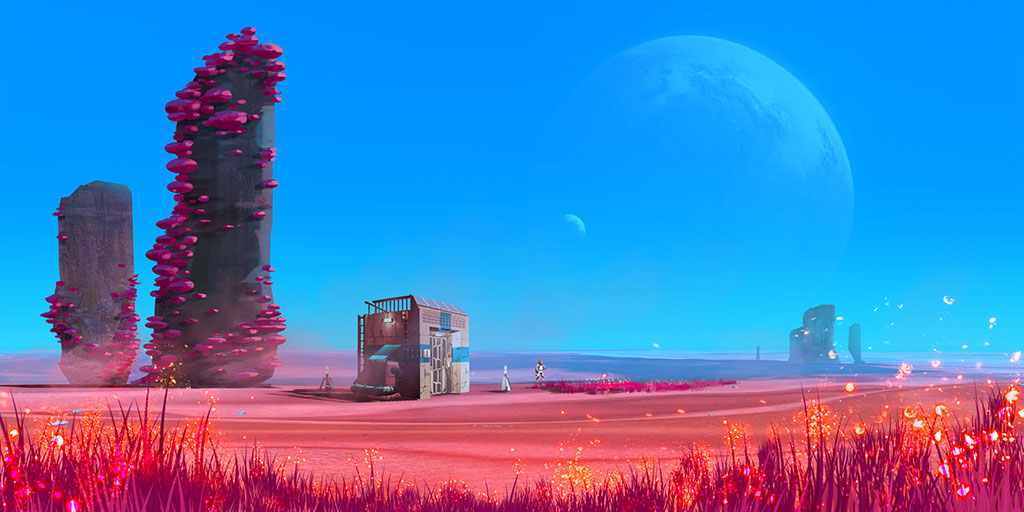 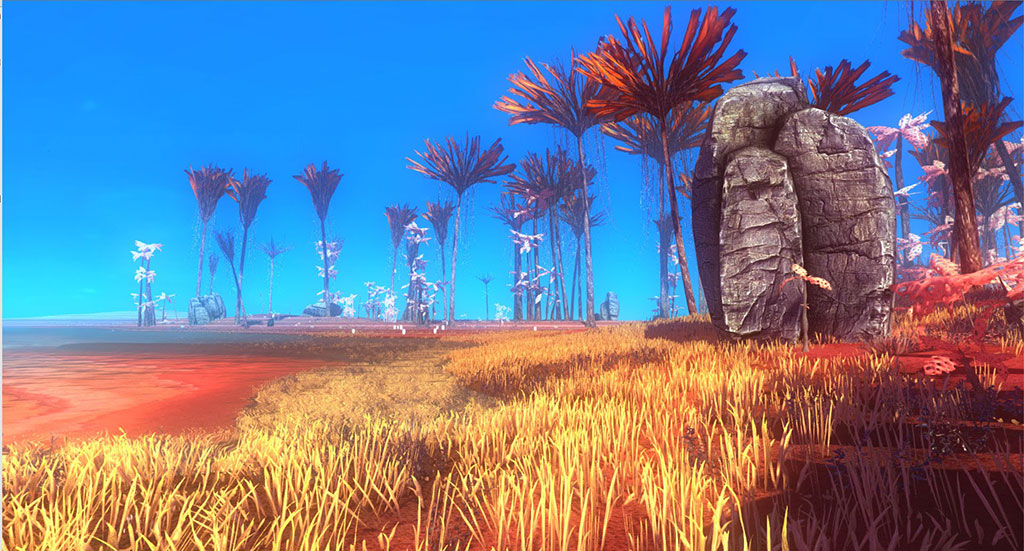 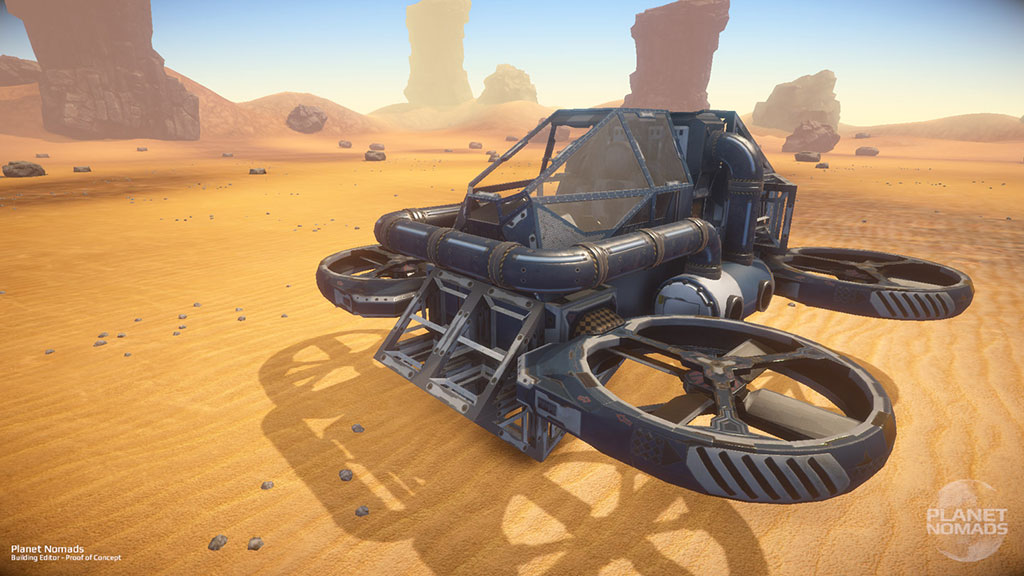