To say a game is life-changing seems like a gross exaggeration. However, in the case of these two indie games, it is more of an understatement. I was initially drawn to these games by their stunning visuals and what looked to be a rich story.

What I found was far superior to anything I had imagined or experienced in my four decades of gaming. Few can stand on the same bar of quality as Hellblade: Senua's Sacrifice and A Plague Tale: Innocence. Each of these titles is flawless in execution and shares a gripping tale that will tear at your heartstrings leaving you begging for more.

Join me as we take a look at these two remarkable life-changing titles that serve as a new benchmark for quality in gaming. 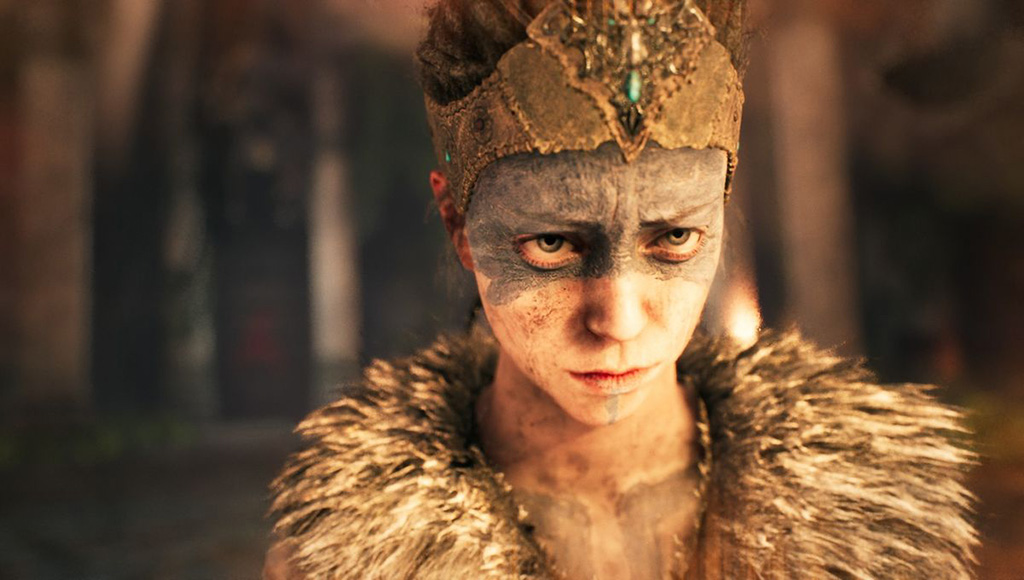 Not since American McGee's Alice have I seen a game venture so deep into the human psyche that it wins awards for bringing to light mental health conditions and the varying effects they have on us. In this mature action-adventure tale by Ninja Theory, our Heroine Senua must unravel the mysteries of her past all the while fighting the voices from within her head. Her journey leads her all the way to Helheim.

Senua is a young Pict warrior from the northern region of Scotland on a journey to Helheim to free the soul of her fallen love Dillion. She battles both foes that are real and her own mental disorders all the while solving intricate puzzles. 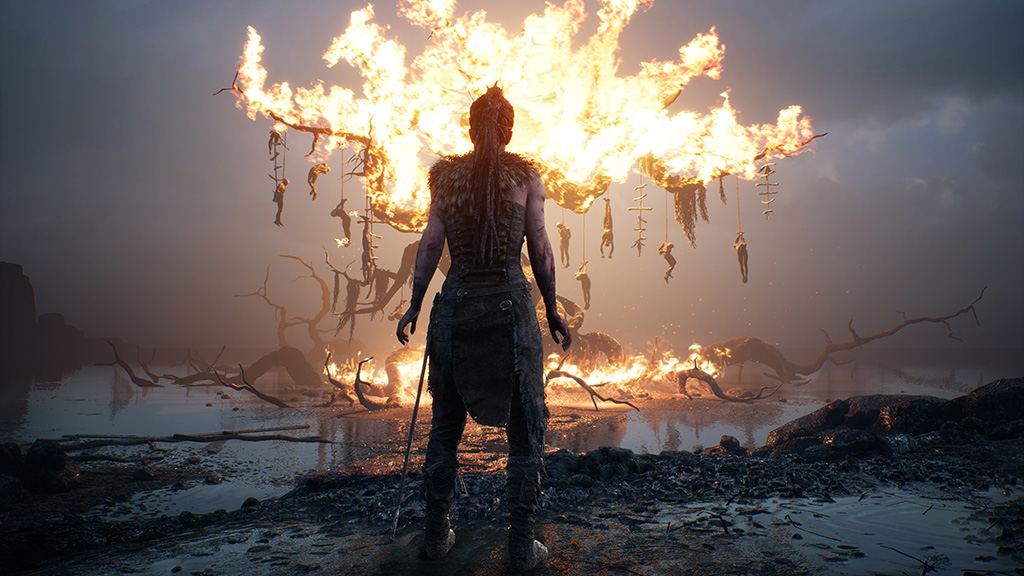 The story is very rich in content and may be disturbing to some people who have experienced abuse. However, for those that haven't, this story allows you to understand the pain and suffering it inflicts on survivors. It will tug on your emotions and you feel Senua’s anguish. This game reaches into your very soul and sends you on a journey you won't soon forget.

The soundtrack really sells this game. From the first chord, it sets the tone for every battle, every step, every emotion you'll feel. Hellblade: Senua's Sacrifice is a work of art and it shines as one of the best games of a decade. I cannot recommend this game enough for both it's artistic beauty and its ability to illuminate the battles so many face with mental disorders. 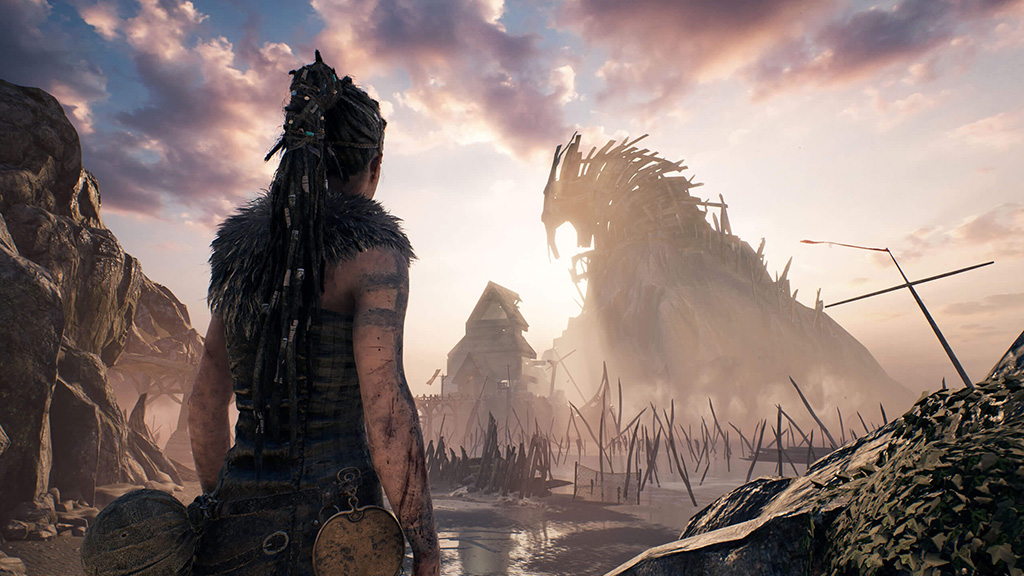 For more information about Hellblade: Senua's Sacrifice head over to our Game Hub. 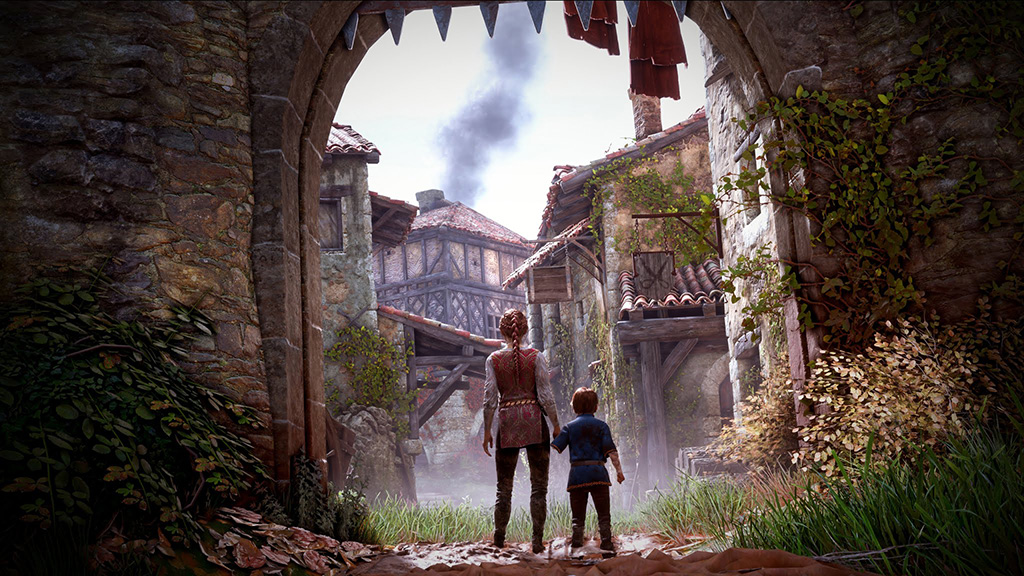 Welcome to rural Aquitaine, France in 1348. The English have invaded, a plague runs rampant, persecution is everywhere, and legions of infected rats overrun cities.

In this beautiful adventure, you will use stealth and creativity above all else to survive. You play a young lady by the name of Amicia de Rune who with the help of a few friends she makes along the way seeks to cure her brother Hugo. 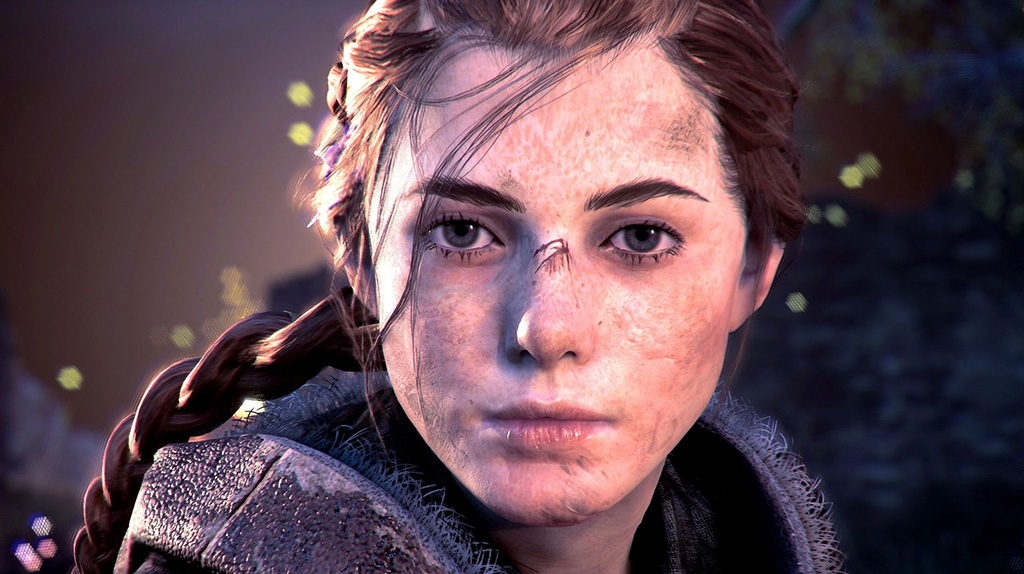 Your adventure begins on a quiet morning when you go on a hunt with your father. The landscape is gleaming with color and beauty and a stark contrast to what is to come. The introduction serves as a tutorial which is probably the best tutorial I have ever seen. By the end of it, you had best have that box of tissues nearby. This game will definitely turn your waterworks on high. I didn't even make it 30-minutes before I started getting all choked up.

The game is an emotional rollercoaster and gives you an adrenaline rush and a sense of sheer panic. If you have anxiety this might not be the game for you. However, I promise, if you stick with it to the end it will be a game you can't stop thinking about.

Everything in this game is tied together perfectly. The audio, cinematics, controls, visuals all set the tone and tempo for this title with flawless execution. The small development team behind this game at Asobo Studio spared no expense when it came to creativity. It is a remarkable journey that I'm certain you will not be disappointed with.

Be sure to head over to our Game Hub for all the latest news and information about A Plague Tale: Innocence.