Enter Madness in Call of Cthulhu

In true Lovecraftian fashion, Edward Pierce is thrown headfirst into the occult, after he was given a mysterious case, by an even more mysterious man. The death of the Hawkins Family on Darkwater Isle was very suspicious, and as a terrorized PI who is in desperate need of a case to stay afloat, Pierce reluctantly agrees. Do you have the sanity required to brave the madness in Call of Cthulhu?

The story of Call of Cthulhu is horrifying and enthralling, as it should be in a game based on H.P. Lovecraft’s works. If you enjoy mystery games, Call of Cthulhu brings it in troves. The lore is fairly in depth as Pierce travels around Darkwater trying to unravel the enigma of the Hawkins Family death. Pierce has the option to investigate the areas he visits, and talk to the denizens of the island to collect more background on the area. If you appreciate H.P Lovecraft, and desire an in depth story, then it is highly recommended that you talk to everyone you can, while investigating the intricacies of Darkwater.

Personally, I’m not a huge fan of mystery games, but Call of Cthulhu combines survival and horror, giving it two of my favorite genres to drown out the mystery aspect. The ambiance is enough to keep you up at night, but if you add in the need to escape a multitude of various creatures and humans alike, you might just find yourself with your covers over your head when you wake in the morning.

In most RPGs I’ve played, the means in which you customize the characters to your playstyle is fairly similar, you gain experience and learn new skills with new knowledge. With Call of Cthulhu, you receive character points in which to spend in one of five categories, which gives you access to certain dialogue options and actions you can take to further the story line. Each of these character points is gained after a new development in the story arc. The higher each category is, the better your chances are that you survive the situation and get extra information for your investigation. Not much of a difference from other RPGs, but enough to make me want highlight it. 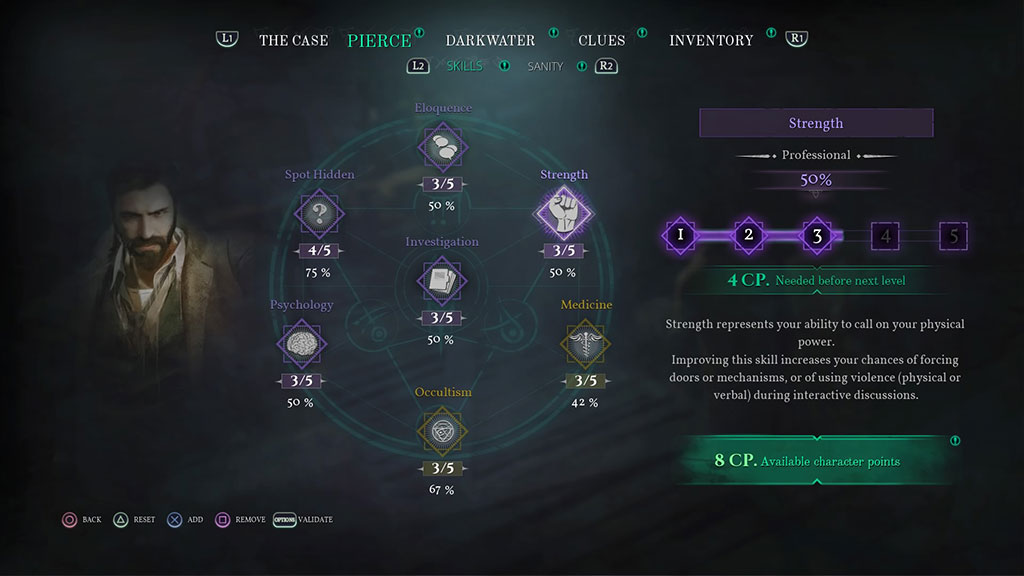 There is quite an interesting feature that I would like to touch on in Call of Cthulhu.  During Pierce’s investigation you will run across recreation scenes. 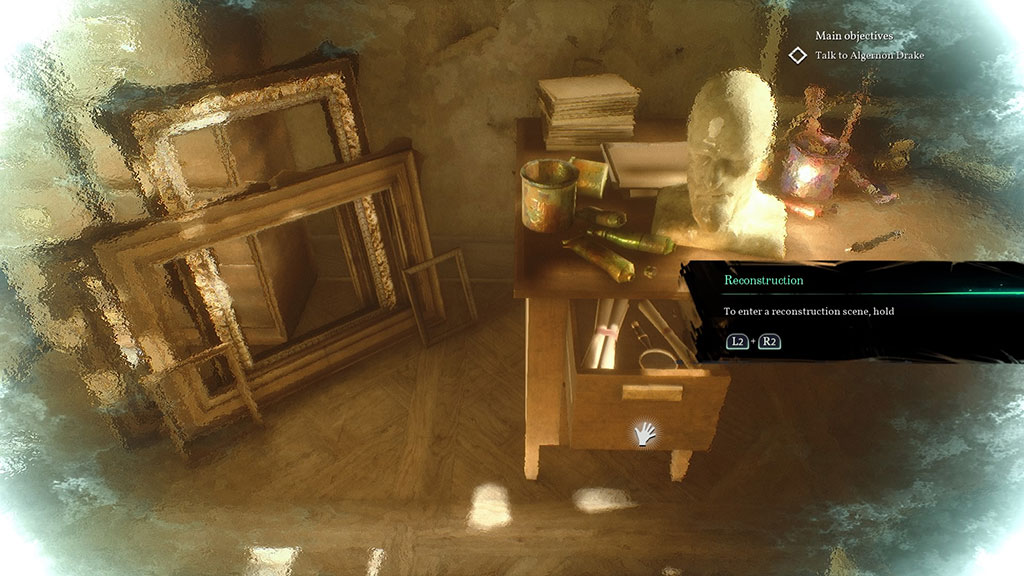 In these scenes you piece together what happened in certain areas (as the term suggests). 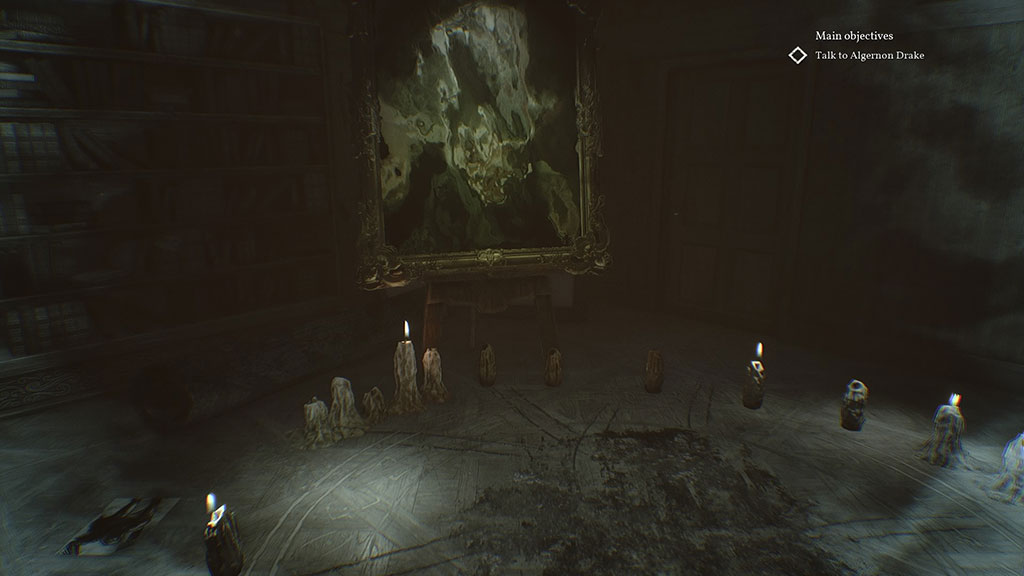 The best part about these recreations is that the scene changes after each investigation check you make. Which, in my opinion, makes this game stand out in this genre.

Ok, I wanted to wait until I made the game look really cool before I got into the things I dislike.  So, I would like to start with graphics. Graphics are not really all that important to me, but there is one thing that I absolutely despise when playing a post millennium game and that would be a cutscene, or interaction, where the audio and the animations don’t line up. It gets on my nerves to know that a developer didn’t think to put in the time to make the animation line up with the audio. Don’t get me wrong, the graphics in Call of Cthulhu aren’t bad, and most of the cutscenes are smooth, but there are points in conversations where the animations are a bit wonky.

Another thing that I am not a fan of is the voice acting. I love a good story, but if the story is told in a way that makes you lose sanity, then it isn’t very enticing. Most of the voice acting isn’t terrible, but Pierce’s voice is, at most times is an octave or two off, and the inflections are rarely in the right places.

To end on a high note though, I do believe that there will be quite a bit of replay value, because there are a multitude of choices and various ways to customize Pierce to offer different story paths.

All in all, Call of Cthulhu is a lot of fun for a lot of different reasons. I implore you not to take my advice in the matter, but to experience the madness for yourself and pick up a copy of Call of Cthulhu for your favorite console. Turn down the lights, turn up the volume, and test your sanity with an all nighter full of H.P. Lovecraft’s inspirations.

About Call of Cthulhu