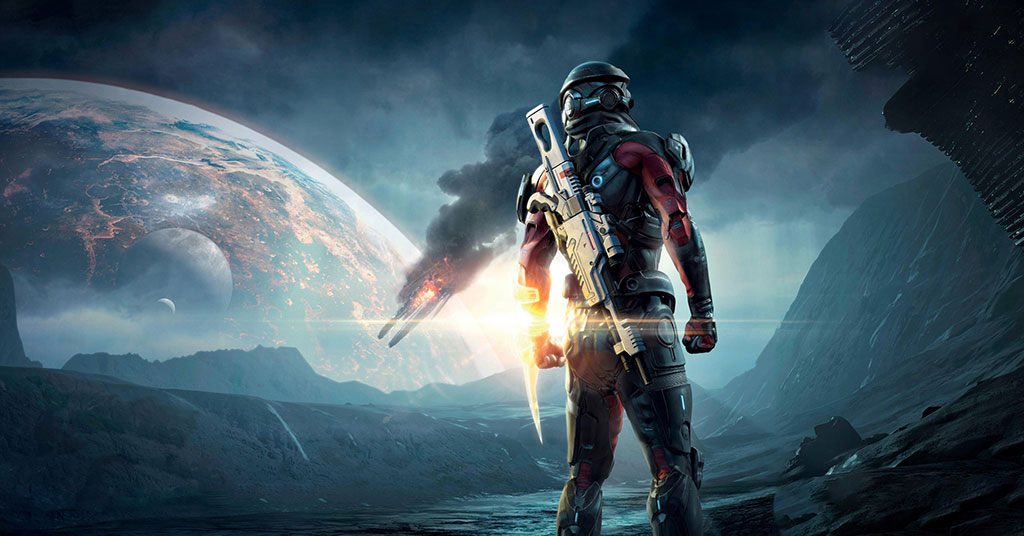 I have played the Mass Effect Trilogy start to finish a number of times and have had great enjoyment following and shaping the story of Commander Shepard (See Gaiscioch Magazine Issue 1). I first found out about Mass Effect 4, now known as Mass Effect: Andromeda, sometime in 2016. I didn’t find out too much about the game until it’s launch, other than the story would take place in another galaxy and would not be related to the Mass Effect trilogy. 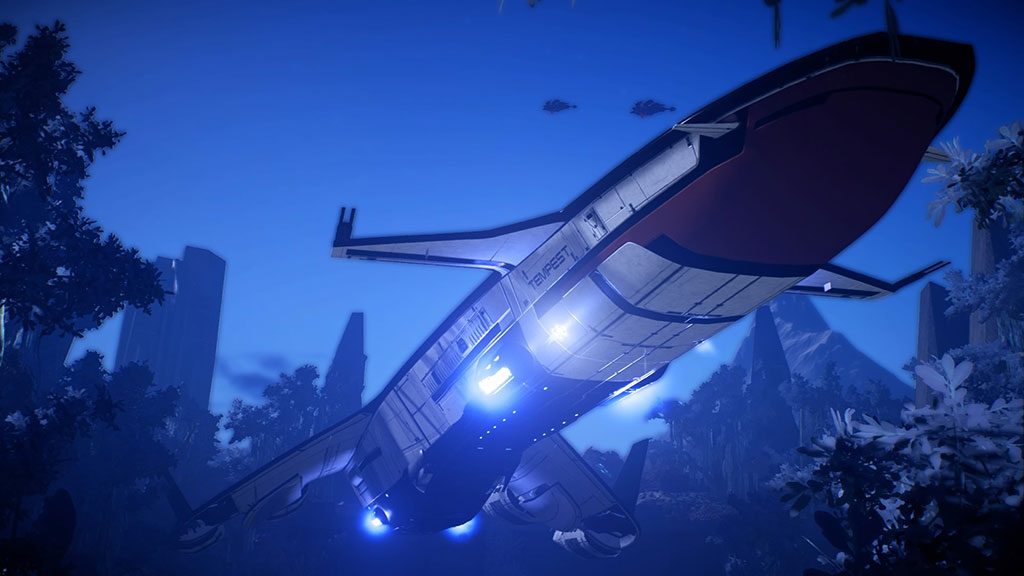 How the Journey Begins

Upon completing the journey, human ark Hyperion encounters an unknown energy force, later referred to as the Scourge, which caused some damage to the ship. The Hyperion is unable to contact The Nexus, a central command station sent by the Initiative. The Pathfinder makes the decision to head to the planet that was designated for the Humans to colonize. Upon arrival they find the planet may not be suitable for colonization and decide to investigate further. This is where the player’s journey begins.

Depending on the player’s choice, you are either Sarah or Scott Ryder. Your father is the Pathfinder and you are a member of the Pathfinder team. While on the planet investigating why the planet has become unsuitable, your father is killed and the player assumes the role of Pathfinder. After leaving the planet, the Hyperion arrives at the Nexus to find the station is incomplete and running low on resources. The Pathfinder learns that none of the other Arks have arrived and the director of the Initiative has died. Nothing in the Initiative has gone according to plan. The Scourge has caused numerous issues for the Initiative and it is unknown where it came from. From here the player is given a Pathfinder ship, the Tempest. 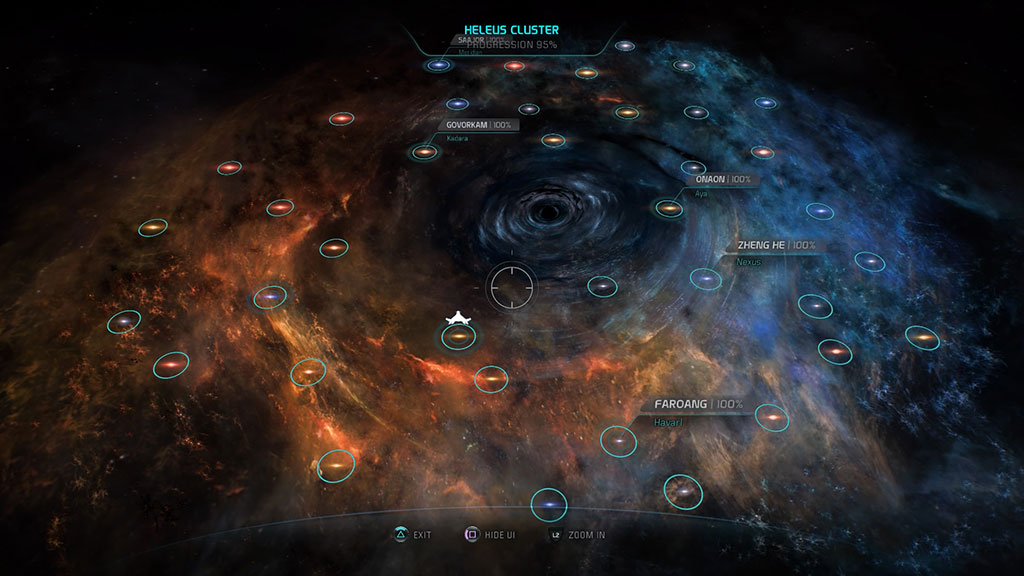 Similar to the Mass Effect Trilogy, the player begins to put together their own Pathfinder team.  In the original trilogy, Commander Shepard was an established character with a backstory based on selections given to the player. In Mass Effect: Andromeda your character Ryder is a rookie and some of the interactions with NPCs show their lack of faith in your character. The conversations with NPCs give you multiple choices, from logical, angry, sarcastic, or emotional responses which will cause the NPC to respond back accordingly. This also creates some funny dialogue. In addition to developing your character’s personality, you have six classes to choose from to develop your combat style. As you invest your skill points you begin unlocking class profiles and each profile gives you special bonuses. Like the Mass Effect Trilogy, you travel from planet to planet in search of resources, allies, and the missing Arks. The planets you visit are vast and open, requiring the use of the Nomad, a rugged all terrain vehicle. It was pretty fun to drive, especially listening to some of the dialogue from your squadmates as you’re driving. 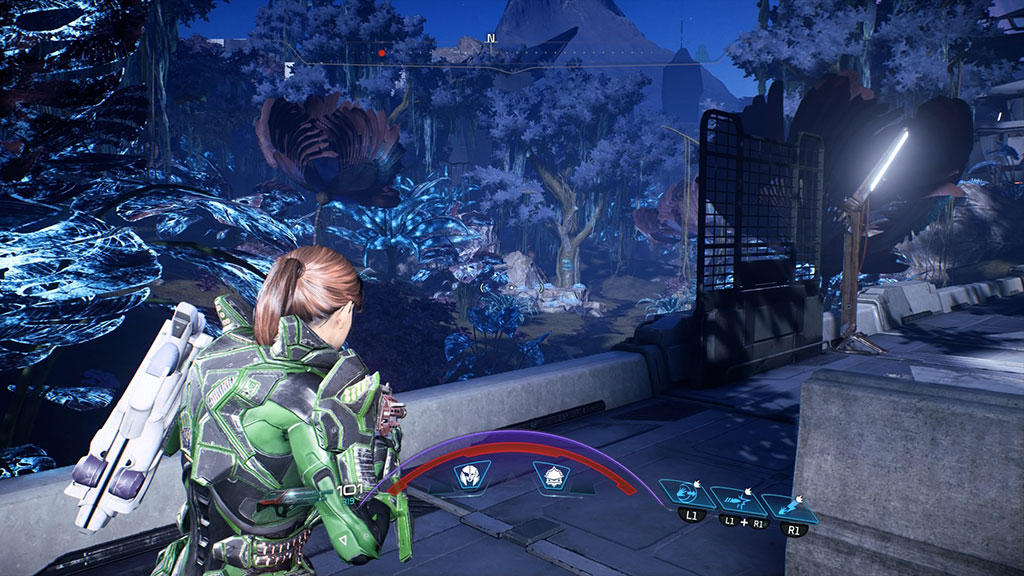 I did enjoy playing Mass Effect: Andromeda, however the quality of facial animations and dialogue of the game at launch were weaker, compared to the Mass Effect Trilogy. I personally felt the graphical and dialogues were minor and I could overlook them in favor of a pretty enjoyable story. The interactions and personal stories of your squadmates added some great moments that reminded me of the Citadel DLC in the Mass Effect Trilogy. As with the Mass Effect Trilogy, there were characters I truly enjoyed having around. I also enjoyed seeing space phenomenon  such as a Black Hole represented, based on current theories of what they look like. As a fan of Science and Astronomy, I have always enjoyed when developers use current theories in their games. I feel that adds a certain level of realism. Although Mass Effect: Andromeda quality is lower compared to the Mass Effect Trilogy, I still recommend you give Andromeda  a try and have some fun exploring a new Galaxy. 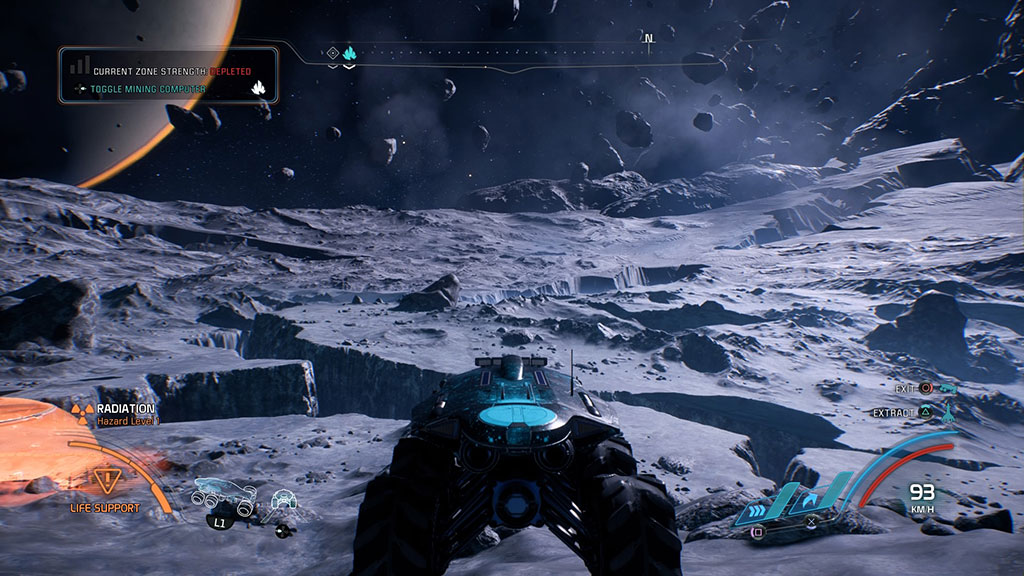