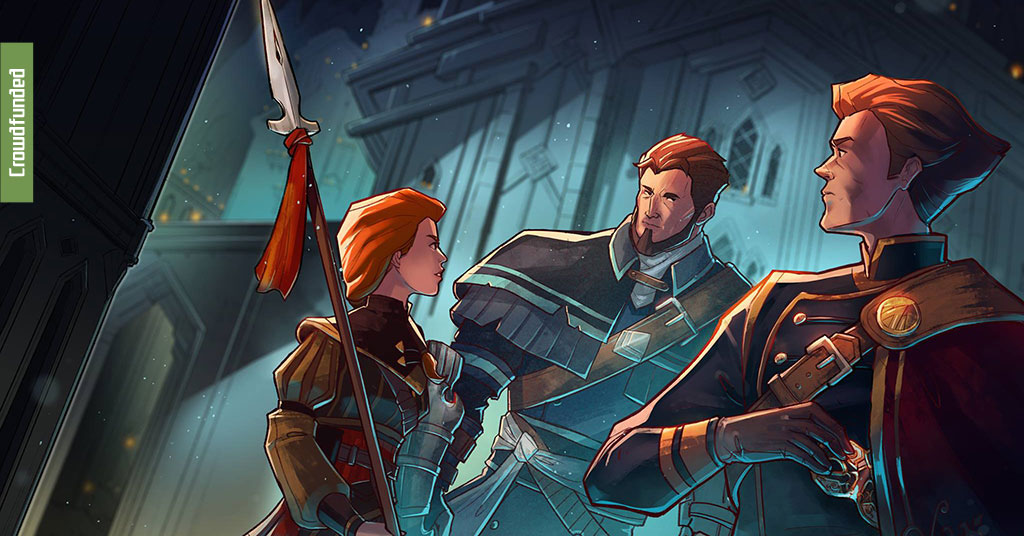 Masquerada is a stylish new tactical action RPG by Witching Hour Studios out of Singapore. Set in a Venetian-inspired city on the brink of civil war, Masquerada is a grim song masked in deception.

Its cast includes the vocal talents of Jennifer Hale, Dave Fennoy, Felicia Day and many more.

The Kickstarter launched on April 21st 2016 and within less than a day it had earned 10,000 of its 45,000 goal. By the close of its 14-day short campaign it brought in 60,162. Masquerada has a demo available now on Steam that can be played for a quick look at this new beautiful title. 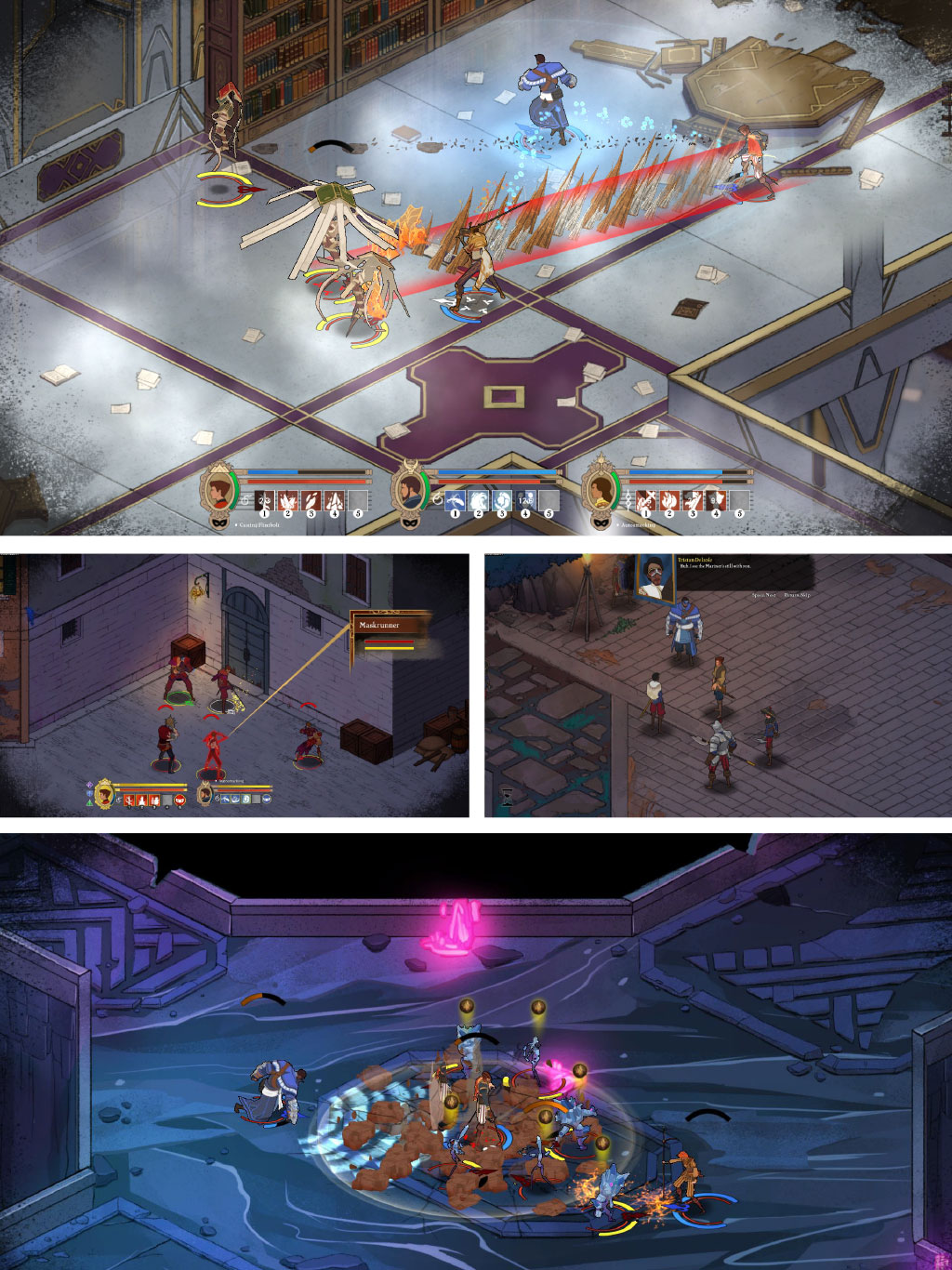