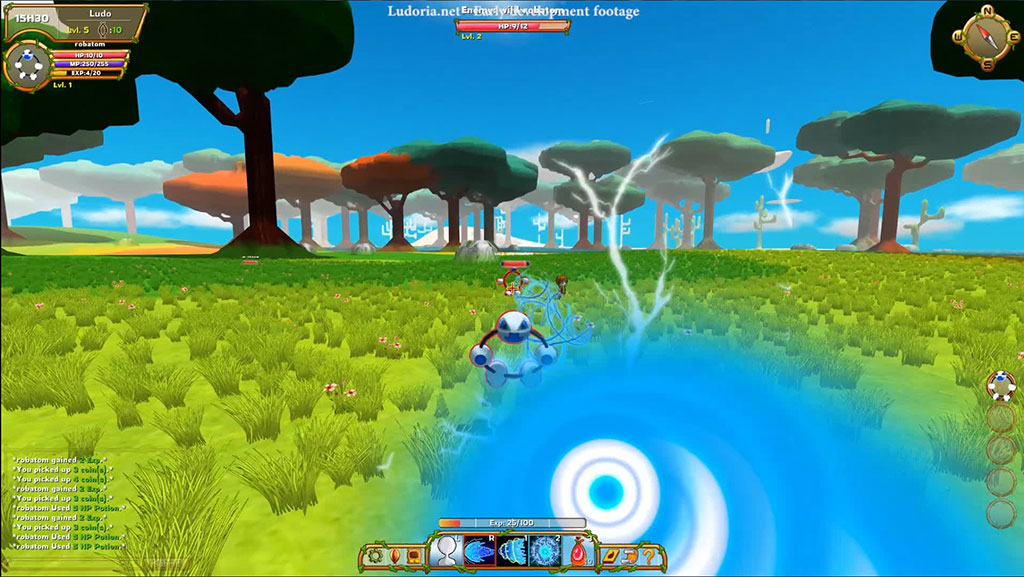 Ludoria is still in the pre-release phases. The concept is an interesting mix of things seen around gaming. Take a little bit of procedural generation, some monster capture and training mechanics,  some transformation mechanics, and combine all that with exploration, world alteration, and home building.

You could say this is a voxel-esque minecraft meets pokemon where you actually transform into the monsters instead of just summoning them. Planned for multi-platform support, including mac and linux computers, the game should be available on your system (short of mobile.) It will also feature multiplayer support. 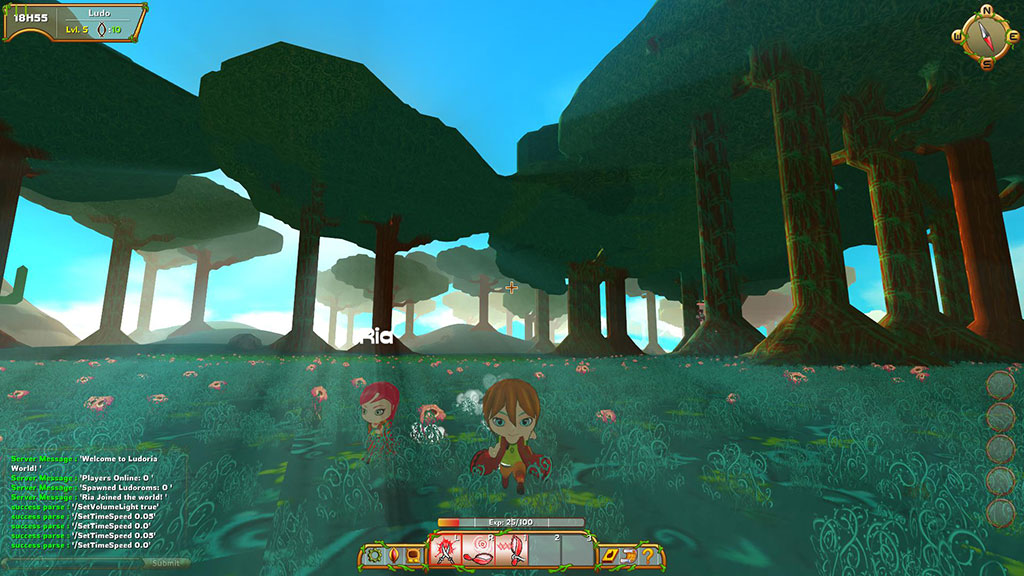 So what makes it different?

To start with, Ludoria is one of very few games that offers you the chance to transform into various other beings.  In most cases this is very limited, but from all appearances Ludoria bucks that trend. Instead, the use of your creature transformations will be vital to exploration and gathering. You have a base human form, which can use a flashlight and do a few things, but other abilities seem best suited to those transformations.

Additionally the game world is nice looking, with just a little of the cartoony look. It avoids the sharp contrasts of block based worlds, and has some interesting touches. One of my favorite points about the work so far is that you see actual rolling structures for hills and terrain, which still allows for things like ridgelines. It really strikes that tone of looking like what one might expect of a world, which is somewhat newer for the procedural generation systems. It also has an elevation and temperature based biome system, which helps things fit together better, rather than having sand dunes pushing up against a frozen tundra! 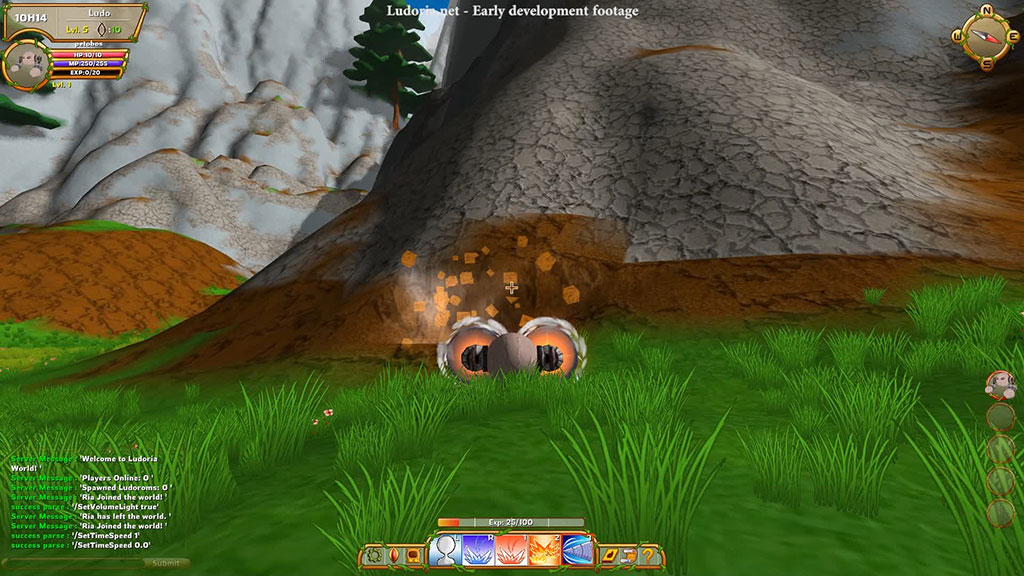 When can we expect to see it?

The creators of Ludoria expect to have their first playable release ‘sometime this month.’ That was in mid January. As we all know, sometimes those plans don’t work out, but I would expect that if not already in early access at the time of you reading this, it will be shortly!

Where can I find out more information?

You can find more information about Ludoria on Steam, or at http://ludoria.com/ 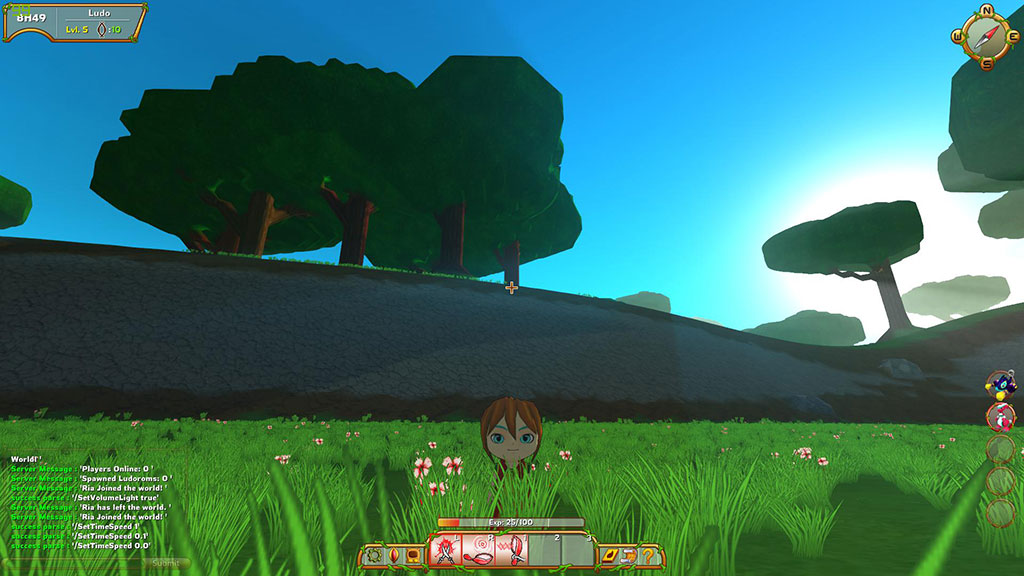