How to Lead a Group in a Dungeon 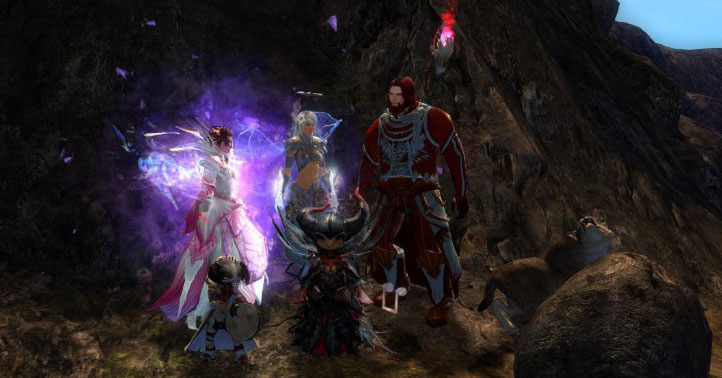 We’ve all heard the complaints. Someone used a pick-up group (PUG) for Twilight Arbor, and it was a horrible experience. Someone felt completely lost during a speed run and eventually got booted from the party. The party leader expected someone to know the dungeon and wasn’t very patient when that person acted confused. These kind of dungeon runs are no fun. Why are we playing when it’s not fun?

When I lead a party through a dungeon, I have a few very important rules.

And there you have my rules for a successful, fun dungeon experience. Remember, you’re an adventure leader, not a “boss.” Don’t bark orders. Get agreement before the plan is put into action. LISTEN to your group. I’ve learned a lot of my “tricks of the trade” by listening to everyone in the party. A few times, listening to my teammate has saved me from an embarrassing wipe.