How Star Wars Changed My Life 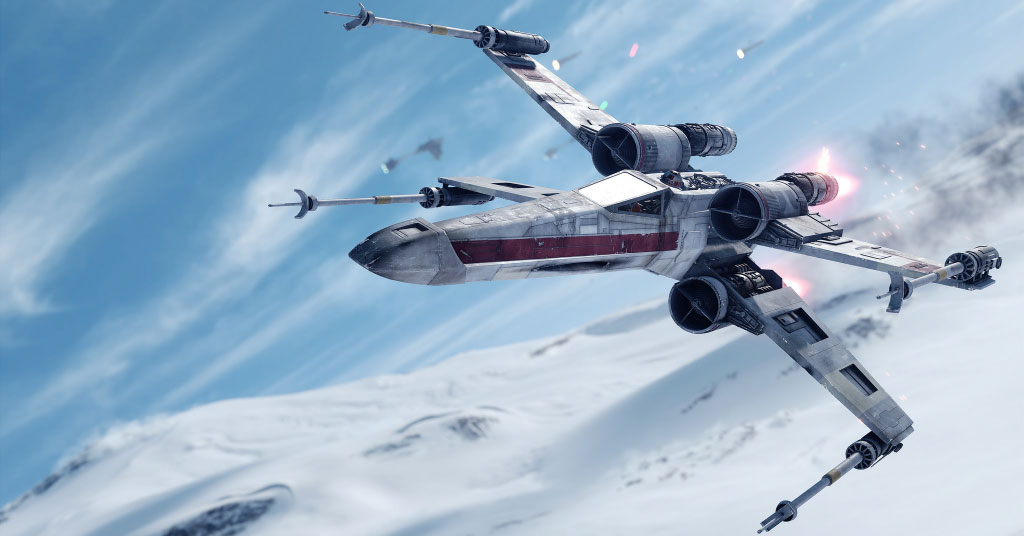 It's been almost 39 years since the release of the original Star Wars. I'll let that sink in for a second.

It was 1996, and I was six years old. I was hooked on cartoons and Power Rangers. Especially Power Rangers, so much so that I wanted nothing more than to be one when I grew up. I even started taking martial arts classes because of it. However, never in my entire life have I been affected so deeply as I was about to be.

My dad loved showing me his old movie collections. Indiana Jones, Star Trek, so on. But because my dad was primarily a Star Trek fan, I'd never heard of the movie we were about to watch. All I remember is that my dad wanted me to see "the giant slug", and that to do so, I would be watching "Star Wars".

I remember trying to figure out what it meant. I spent entirely too much time as a kid trying to pick apart words and names to decipher meanings. Large wars being fought in the darkness of space, among millions of stars. Those very stars I'd look up and stare at for hours. My little mind couldn't comprehend it. And above all, it sounded stupid.

Boring, even, like planets were going to be shooting at each other. But, hey, I was gonna see a giant slug! Yay! If only I could keep my mind from telling me how stupid it sounded. I didn't wanna watch stars pew pewing each other. I wanted to go outside and make my own adventures... or, at least, watch more Power Rangers. That Pink Ranger, am I right?

But, by George, I wanted to see that slug. So, Star Wars, it was. When it started, and I heard the music, it hit me hard. That was the moment the gravitas of the situation dawned on me. The very moment I realized that... sigh... I've got to read. I hated reading. I was most displeased.

Slowly, however, the pieces started to fall together. A boy, a girl, and the endless expanse of a galaxy I'd never even imagined possible. Not just one galaxy, mind you... an entire plethora of galaxies began to open in my mind. This was my first true foray into science fiction. I was never at all a Star Trek fan and no matter how hard my daddy tried, I couldn't get into it and I never paid attention. But Star Wars... Star Wars changed my life forever.

My eyes began to open, not only to see the world in a new light, but in the coming years, I'd be exposed to more movies, comics, TV shows, and even video games. Yes, Star Wars made the gamer I am today.

The adventures I've gone on in my mind and in games have taught me many valuable lessons. I could do anything I wanted, all I'd need was a lightsaber. And I had plenty. As time went on, Star Wars stayed front and center in my mind. I was at that perfect age where, when the prequel trilogy released, I could enjoy it for exactly what it was because I wasn't picky. I learned to love the twists, love the epic power of Star Wars' narratives, and love the implications these characters, good and evil, had on me.

For the first time in my life, I realized I could truly be anything.

I was blessed with the greatest parents a child could have ever hoped for. When I got in trouble (which was luckily not often, I was too busy watching/playing Star Wars), they rushed to my side. When my heart was broken the first time, they were there. When I got married, they were ecstatic. When I got divorced, they were with me every step of the way. When I came out as transgender, their first thought was how they could help and support me. They wanted to know more. They wanted to learn.

Yet, the single most powerful thing my parents gave me... was my love for Star Wars, which taught me everything they couldn't.

My dad wanted to show me a slug. Instead, he opened my world to an entire universe I'd eventually base my life on. Thanks so much for showing me that slug, Dad. If only Jabba weren't such a friggin' jerk. 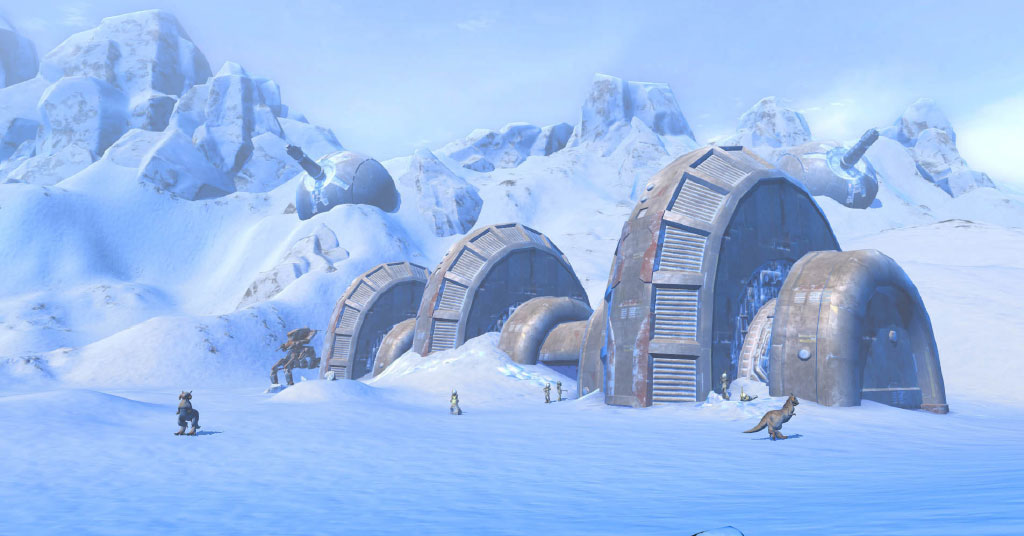