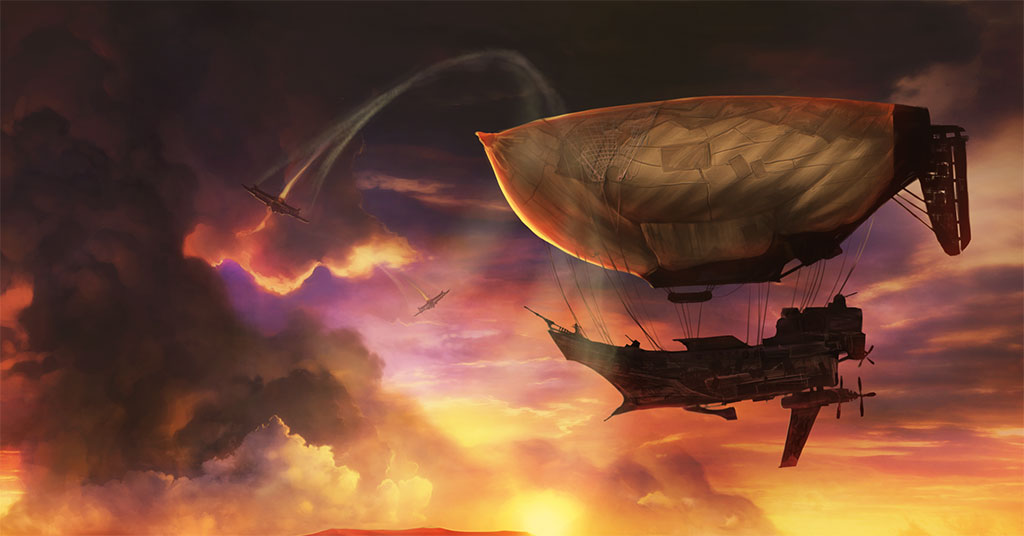 Years ago I picked up the original Guns of Icarus out of curiosity. As a closet steampunk fan, I thought it was a cool concept and had a lot of potential. Unfortunately for me at the time I knew nobody playing the game and as a full PvP game I was schooled in the hard lessons of Newbie University. So I put the game down and moved on to other things.

But that's not where the story ends for Guns of Icarus. Like myself, many players longed for a PvE side of the game. One that would allow players to forge relationships with others and practice driving one of these massive airships before rushing off into a full fledged war against other players.

The team at Muse Games listened and came up with the concept of Guns of Icarus Alliance. In Alliance Mode you will be taking on warplanes, airships, and gigantic epic world bosses using a wide range of customizable airships. You will bring along up to 3 friends for each airship and you can have up to 4 airships per match totalling 16 players per PvE battle. 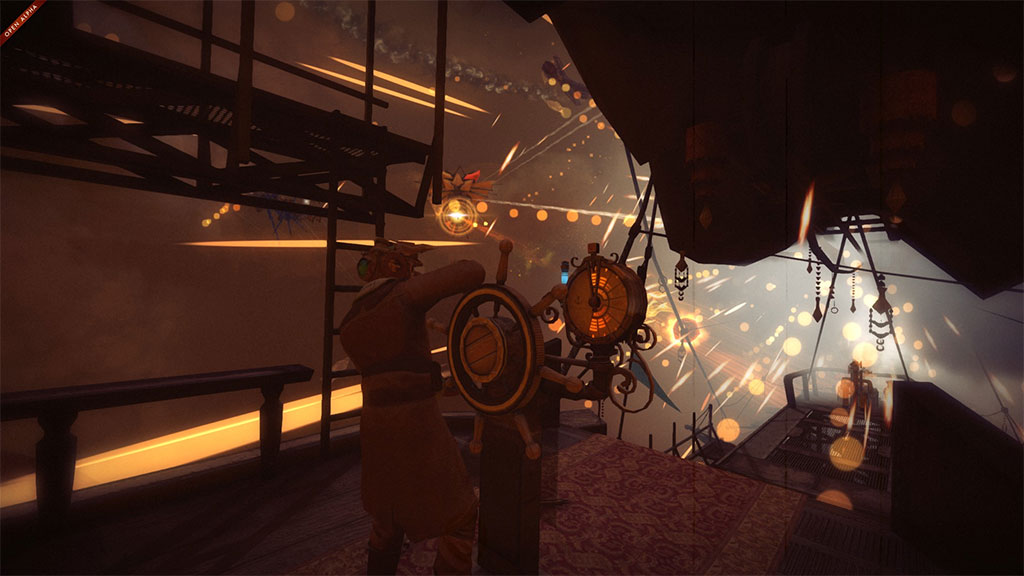 In addition to a whole PvE side of the game Alliance brings factions which players can choose which faction to play and contribute to an overall persistent war between factions. As players increase their levels they will gain access to many unlocks including costumes, weapons, and even airships.

In our short hands-on demo at PAX West we were able to jump behind the wheel of one of these airships and take it for a spin. With two developers and a member from the community helping us we managed to become victorious in two different campaigns missions. The AI opponents were smart and at times I found they had moved to flank us by hiding in valleys, and even pulled a few surprise rear attacks.  The bosses were incredibly tough and once even got the better of our team that included 2 devs. All in all each of the matches we played lasted between 15 and 20 minutes and we were begging for more.

As a player who originally walked away from the game, Alliance has brought me back and I can't wait to get my hands on the wheel again. The new faction system, alliance pve missions, and the new clan system will help bridge that gap of being the new guy on the block to being a formidable opponent.

You can check out all of the features included in alliance by going to: http://gunsoficarus.com/ 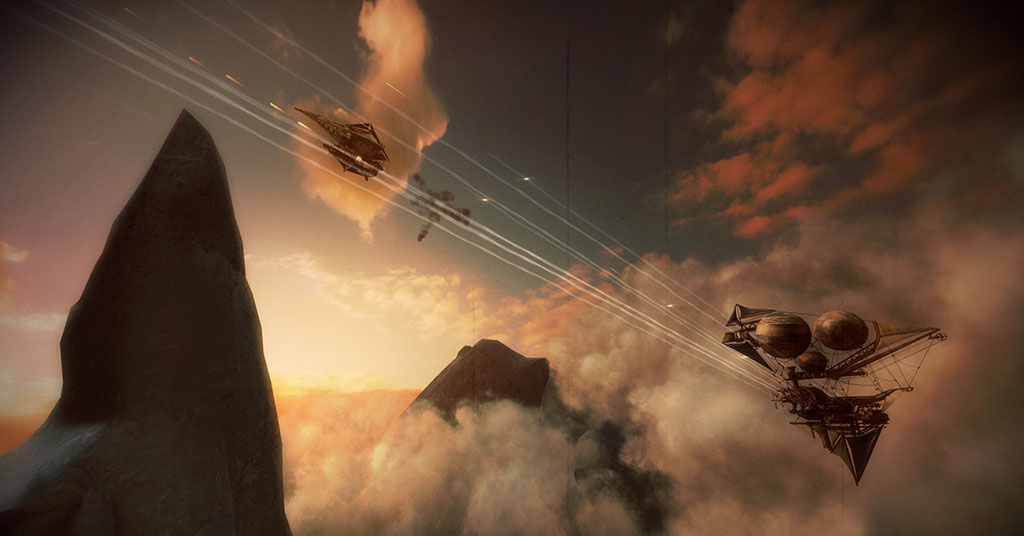