Getting Visceral in Shadow Warrior 2 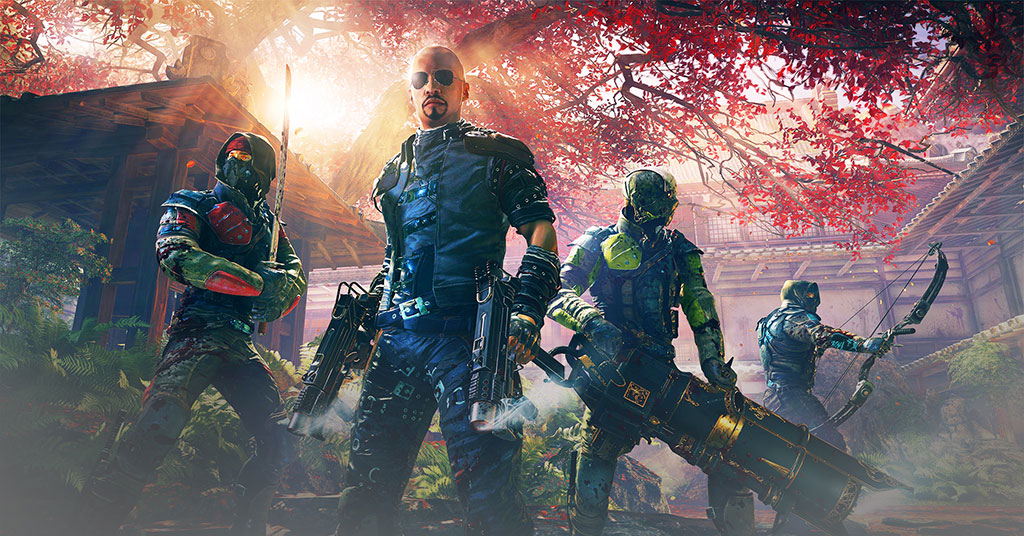 The nineties were nuts. For those of you that weren't alive yet, or maybe didn't have the joy of PC gaming on a new Voodoo video controller, we had a whole wave of testosterone filled, action packed, over the top, wisecracking, FPS titles that were rude, crude, and would put chest hair on your goldfish if it watched you play. Some of the more popular titles included Wolfenstein, DOOM, Duke Nukem, Serious Sam and that one your mama wouldn't let you play Shadow Warrior.

The 1997 classic Shadow Warrior was brutal and crude game that would inspire many other games and movies. In 2013 Flying Wild Hog remade the classic for PC, PS4, and XBOX One. Now they return again to bring us Shadow Warrior 2, 20 years later after the original hit the shelves of Electronic Boutique and Software Etc. This time their cranking the dial all the way up this time. 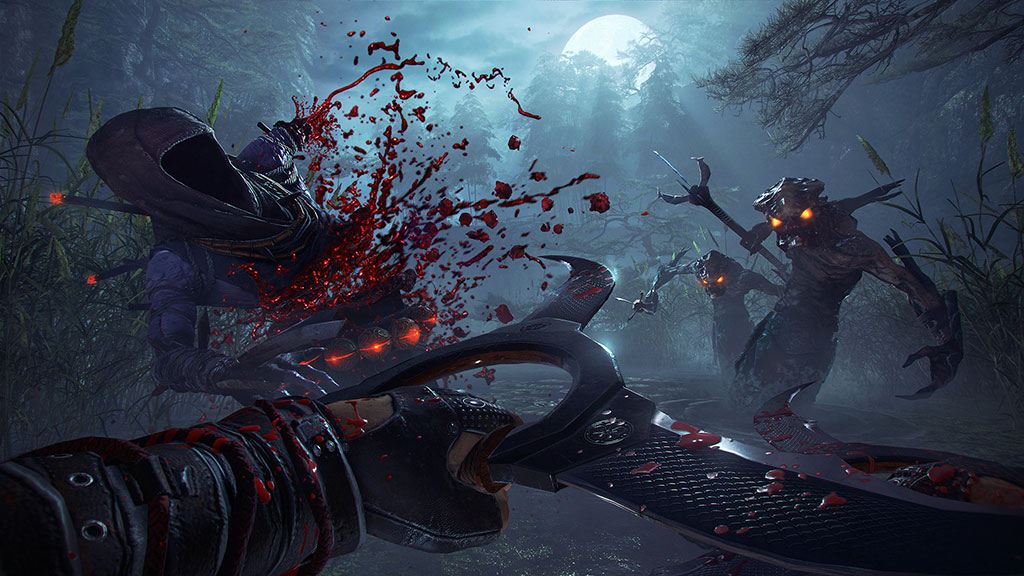 In my short hands-on at PAX West, I saw a greatly improved version of the remake that was released in 2013. This time our hero Lo Wang can bring up to 3 additional friends in one heck of an epic cooperative bloodbath. The entire story campaign is available to play 4-player.

Flying Wild Hog took the best features of their remake of Shadow Warrior and then pieced it together with some of the community favorite ideas including upgradeable weapons and armor and a new procedurally generated environment. Another fantastic improvement is its brutal damage system which literally allows you to slice off a hand if you like. You can slice and dice and mince your opponents into tiny little digestible pieces if you so desire. 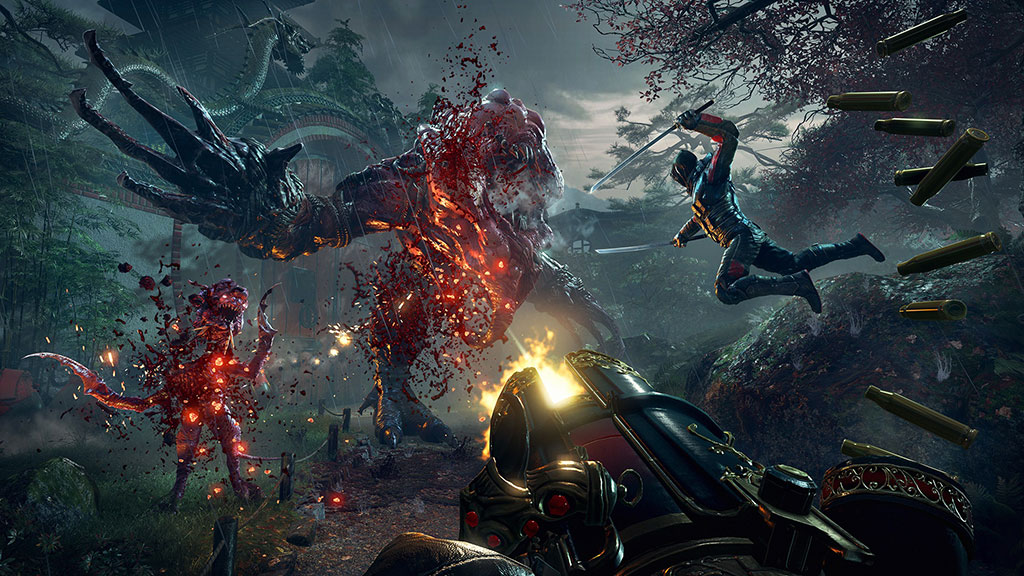 This game has no shortage of punchy one liners, fantastic 90's humor, and a wicked fun combat system that will keep you playing for hours. This game is 150% a mature rated game and you can expect a whole lot of mature content. Even in my short demo looking at the moon or finding an ancient relic will leave your jaw on the floor and your mind wondering did I just see that?

If Duke Nukem had a dirty little cousin, his name would be Lo Wang. Compared, Duke looks like saint. Sorry Duke, there's a new wisecracking hero in town.

Find out more at http://flyingwildhog.com/games

Shadow Warrior 2 is the stunning evolution of Flying Wild Hog’s offbeat first-person shooter following the further misadventures of former corporate shogun Lo Wang. Now surviving as a reclusive mercenary on the edge of a corrupted world, the formidable warrior must again wield a devastating combination of guns, blades, magic and wit to strike down the demonic legions overwhelming the world. Battle alongside allies online in four-player co-op or go it alone in spectacular procedurally-generated landscapes to complete daring missions and collect powerful new weapons, armor, and arcane relics of legend.