Get Shiny Grindstick, Destroy Some Planars! 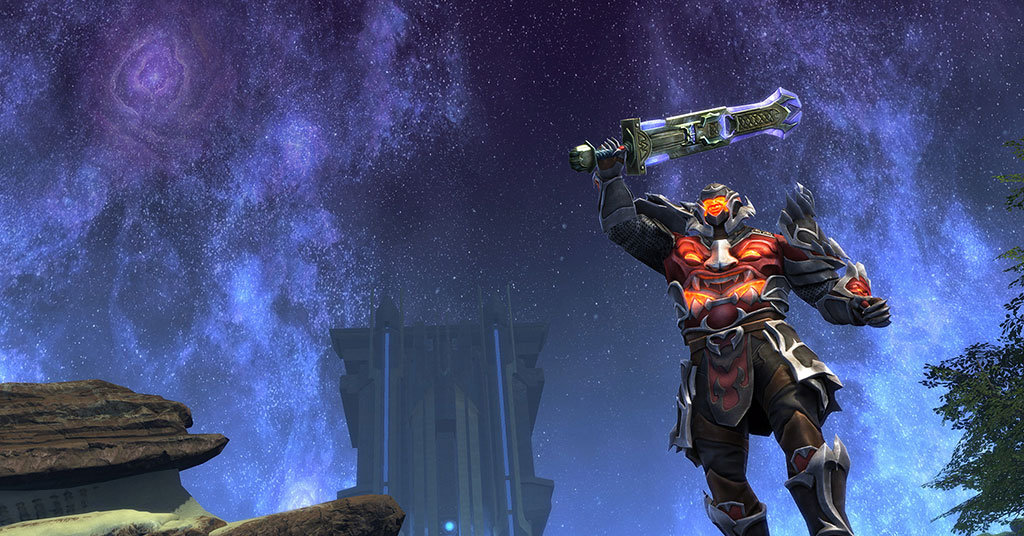 Rift has introduced a new category of items, called ‘eternal.’ How true that monicker will be is unknown, although they certainly have some nice benefits once you manage to get them beefed up! That process, however, is a grind. So throw on some Ash, watch him kick some evil dead around, and make other bad puns, all while you make your way through getting a nice new level of boom!

To get started, you must be level 70. Then head to Alittu. Head out of town and veer left, over by the target practice dummies. There on the rocks you will find a quest giver. They will direct you to run over to the Marsh Gate in Xarth Mire. The exact location does not display, so see the attached map picture! The location is slightly east of Bailghol. 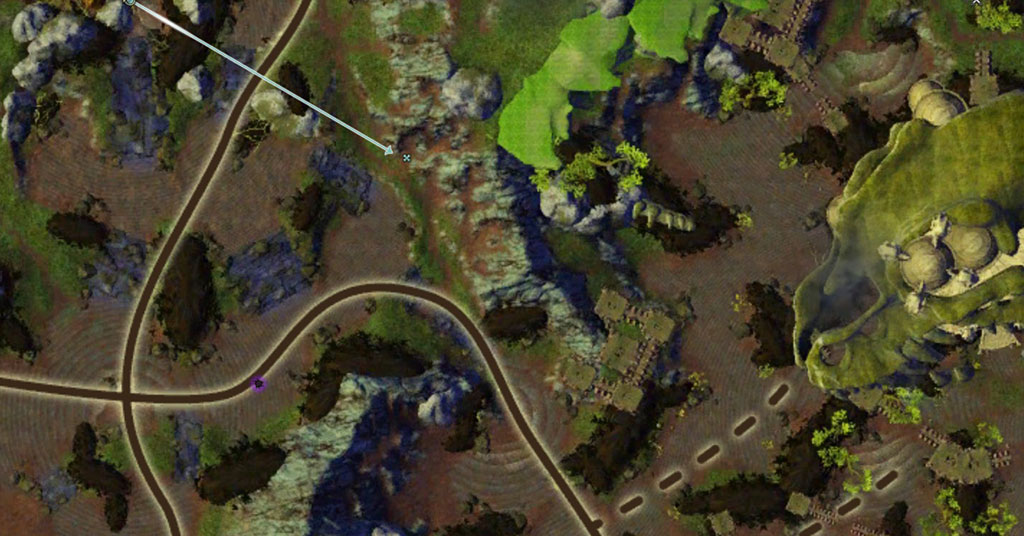 It turns out that the Tuath’de have some relics of power stored up here. Your goal is to get one. Sadly, they also seem to have a bunch of empty chests sitting around for little reason, and you will likely need to check a number of them before you find such an item. Once you do, you will have just a little work left to get the box it is in unlocked.

Then you get to return with your shiny new relic in hand, and begin your journey of getting it powered up.

Your first steps to empowering this new relic of yours lead you back to the Tenebrean Schism. You will have two goals there, one of which is killing a hundred elite creatures. This can be done solo, but a group is helpful.

The other part is the one giving some people problems. It is linked to a new daily quest, where the goal is to pick up blue energy orbs while avoiding red ones. The catch is that you are falling and trying to control yourself in full 3d. Your action bar will be replaced for this portion.

The final portion of this stage of empowerment is to defeat ten planar rifts. Any rift that gives experience counts, including those you mentor down to match.

Taking on the planes:

Once you return to the cliffside in Xarth Mire you will upgrade your weapon, and get sent off to empower it again. This time the goal is to defeat some of the most powerful planar invaders around. You will have to clear a few rifts as well as the other goals I will mention.

One of the two major goals is an invasion massacre. To complete this you need to kill 1000 invasions that grant experience. This is a fairly large number, and will surely seem frustrating at first, but it goes quickly.

To make this go as swiftly as possible, you will want to focus on several key events. First, in Ashenfell any event will have masses of invasions travelling by the onslaught location. Queue up the onslaught, and you will gain a solid chunk of invasions. Unfortunately people tend to go rushing off and split up on each side, reducing the value of this stratagem as the 140+ you could get drops drastically down to around 60.  So instead your focus should probably be on the Dendrome event, Swarm of the Century. This event has several phases, and the first one must be completed before the event becomes a good invasion farm. On the second stage, players have the choice to hold off destroying the Architect Nests, and invasions will spawn constantly. You can gain some 250-300 invasions an hour this way, by far the fastest method I have currently seen, and there are three locations near nest clusters that different groups can farm. Make sure to mentor down, use aoe, and stay central to your farming point. AKA, don’t be a jerk to others!

The other portion of this empowerment quest is to kill 50 zone colossi. That again seems like a huge chore, as that would normally be 50 zone events. Again, you need to be at level for these, so mentor down! Prior to the most recent patch some events were giving far more credit than was intended. That has been fixed, so don’t focus on the old advice to hunt for unnatural speciation.

Running around to the events closest to completion and hitting invasion heavy spots will get you there the fastest. Of course, this is just the most effective grinding strategy. You can always just enjoy the journey as you slowly get there!

Once you have completed stage 2, you are ready for the third of many stages. In this stage you will go through a quest instance, then be sent to gather a few things to upgrade again. One of the requirements will complete automatically if you have been recycling your unused planar fragments. 1000 seems like a lot, but it goes very quickly! Another part is hitting some more rifts, which again is no big deal. However, the third part this time involves Wicket.

Wicket is a lazy little thing. Instead of working on improving himself, he wants you to do it for him. Only then will he offer his help and give you the final piece that you need. To help him, he gives you his minion card. Now you get to send him on minion quests with the goal of reaching level 25. Expect this part to take some time, although you can shorten it using credits for stamina recharges.

The eternal weapon has about ten upgrade stages. Each one comes with an equipped passive. Currently the rogue version seems rather overpowered, and I certainly expect to see either a nerf (stack limit) or energy rebalancing on some rogue specs to counter the stacking buff at high energy becoming too strong. Each and every one, however, is the best in slot item for the class.

Taking steps to make it more powerful by upgrading it will bring you far more power, and make everything else you do easier. Alongside the new crafted items, it is certainly a powerhouse. So go out, have some fun, and get yourself a brand new shiny weapon. Just don’t forget to find some time outside of grinding! 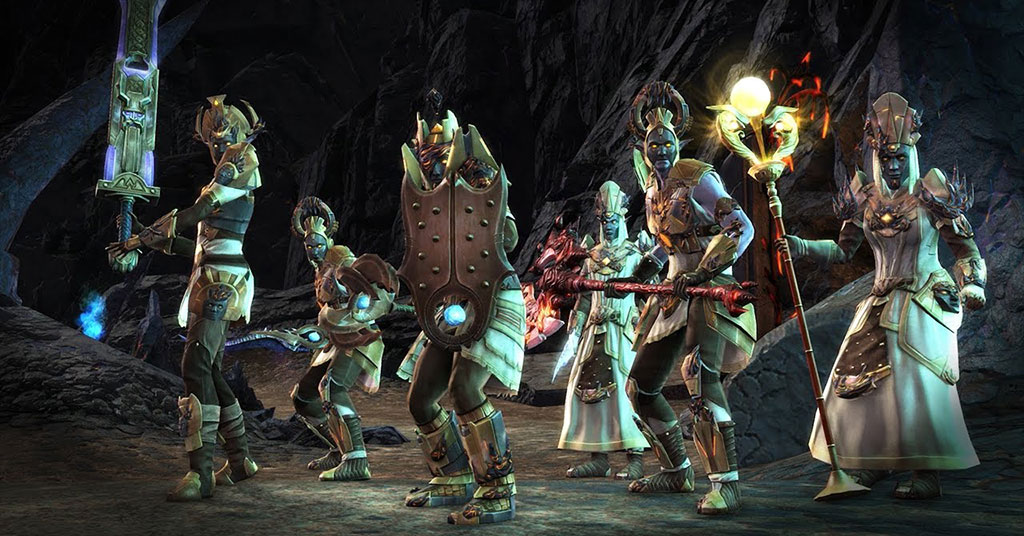