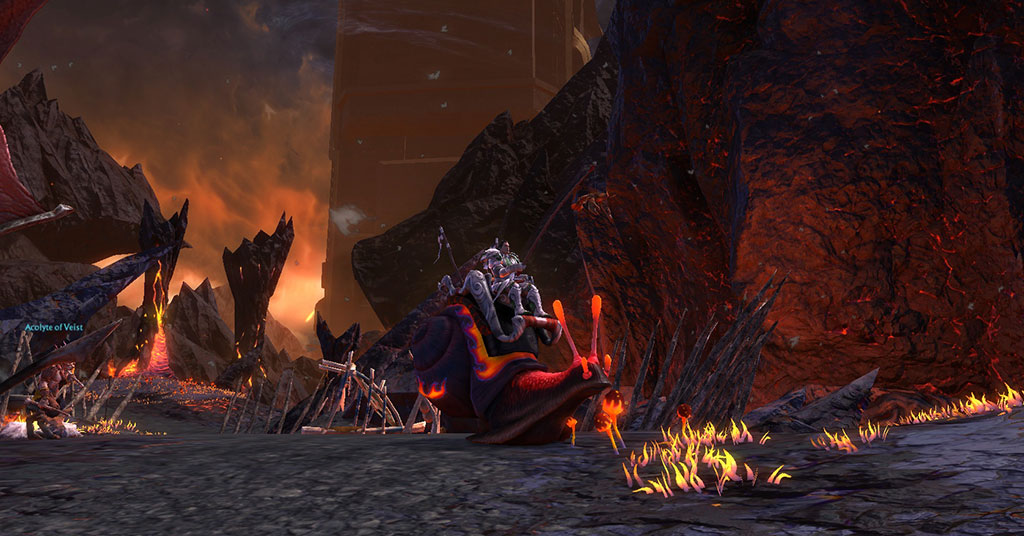 Over the past 7 years we've shared countless adventures. To show our thanks to the communities continued support of our humble community we've decided to offer up all 10 of this months Trion Creators giveaways to the community at large via this Gleam Giveaway. You too can be riding around on a 155% speed Racing Snail Mount!