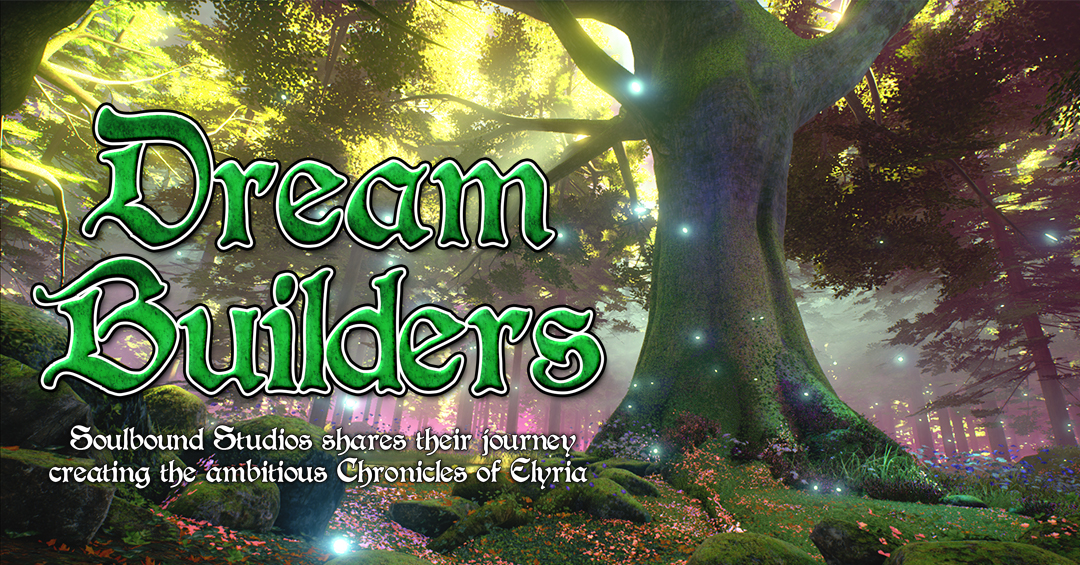 The Gaiscioch Social Gaming Community is proud to announce the conclusion to their second year of publishing Gaiscioch Magazine with the release of Issue 8: Dream Builders. In this issue they discuss the challenges that come across our path to realizing our dreams.

This issue also marks the first time Gaiscioch Magazine has ever grown to 200 pages of content.  In this issue you will learn about the rigorous development behind Chronicles of Elyria and how they took a simple dream and made it a reality. We share the story of R. Armando Morabito, an Epic & EDM music composer and the vision of J. Todd Coleman and his quest to bring Crowfall to the masses. Lastly we speak with the team from Das Tal about their mmo/moba hybrid and their quest to reinvent PvP as we know it.

In addition we have inspirational stories from Gaiscioch personalities, sneak peeks at some of your favorite upcoming titles, game reviews, short stories, recipes to fill your belly, and our hallmark Guild Wars 2 and Elder Scrolls Online guides.

About the Gaiscioch Social Gaming Community

The Gaiscioch were founded in 2001 in the MMORPG classic Dark Age of Camelot as a social community based upon Irish folklore. Since its inception the Gaiscioch have grown to over 7,100 members in 74 countries. For more than a decade, they have devoted their community toward creating a fun and enjoyable environment, while using their reach to host public inclusive community events and real world charity events. With a strong focus on community their endgame goal is to create memories, friendships, and participate in the overall success of the community both in game and out. It is through gaming, and social interaction that we forge new friendships and relationships.