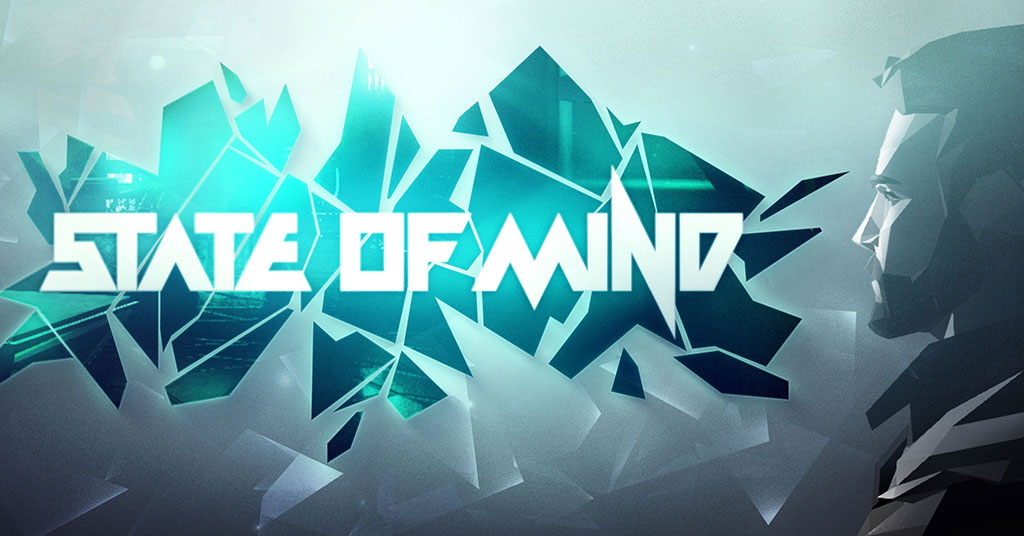 Imagine waking up in the middle of a pile of rubble. Confused and disoriented, you no longer remember who or where you are. Everything seems strange to you. After staggering around you realize you were at the center of a terrorist attack and one of only a few survivors. Robots flood the scene in search of survivors, and as you fall to the ground you're greeted by the face of an android.

State of Mind is an adventure game by Daedalic Entertainment where you play a anti-robotics journalist who discovers he has been part of an experiment to take a human mind and give it a virtual persona. Through your adventure, you will be flipping your point of view between your main character and your avatar alternate, as you  solve mysteries and uncovering the truth of your past.

Learn more about State of Mind at: