Forging Heroes in Echo of Souls: An interview with Alexandre Billaud 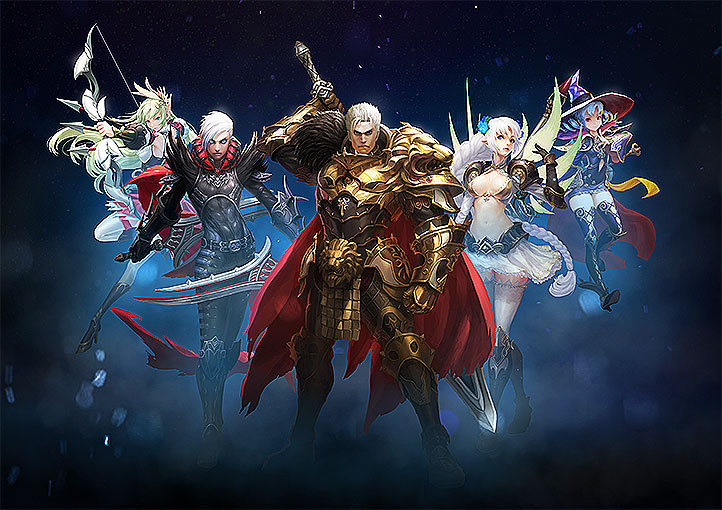 Echo of Soul is a fantasy themed MMO that offers a fast paced combat system in a traditional RPG environment. It was developed by Nvius, a Korean studio founded in June 2009, and is published by Aeria Games. This free-to-play MMO was originally released in South Korea in 2013 and it is currently in open beta testing for North America and Europe.

Having played in the closed beta testing in May 2015, I was pleased with EoS’s rich landscape, the diverse leveling system, intriguing dungeon variations, intricate crafting/hobbies and it's lovely musical scores.

I recently had the chance to sit down with Alexandre Billaud, the associate producer working on bringing Echo of Soul to the West, to discuss this new and exciting title.

As part of Gaiscioch Magazine I want to thank you for taking the time to answer a few questions about your game for our readers.

No problem! It’s always my pleasure to chat about Echo of Soul!

When did you decide to market Echo of Soul (EoS) to the North America and Europe (NA/EU) markets?

We’ve had our eye on EoS ever since it first launched in Korea. We were very impressed by the quality and depth of the game, as well as the large and enthusiastic player base that it generated. It didn’t take us long at all to approach Nvius and begin talks about bringing it to Western markets. 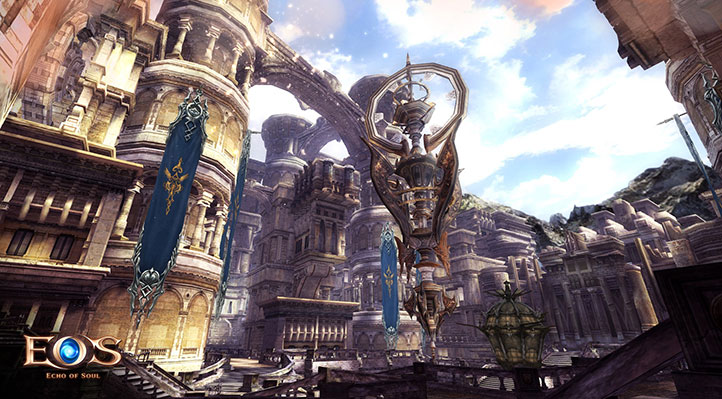 What are the differences in the original release of EoS and the one that is in testing now?

The main thing, of course, is localization. Our team has done an outstanding job adapting the story and lore for Western audiences, and adding even more depth to it. We’ve also made adjustments to the cash shop, as one of our main goals was to keep the game fair and balanced for spenders and non-spenders alike. To that end, we made changes such as removing stats from costumes in the shop, making them for cosmetic purposes only.

You made an interesting decision for your classes to be gender based. How is this being received by the NA/EU players?

Well, ultimately those decisions are made by Nvius and not us. Creating single genders for the classes allowed them to devote as many resources as possible to developing more compelling game content. While we know that some people would really like separate genders, others also appreciate the extra flavor, lore-wise, that can come with the gender-lock. 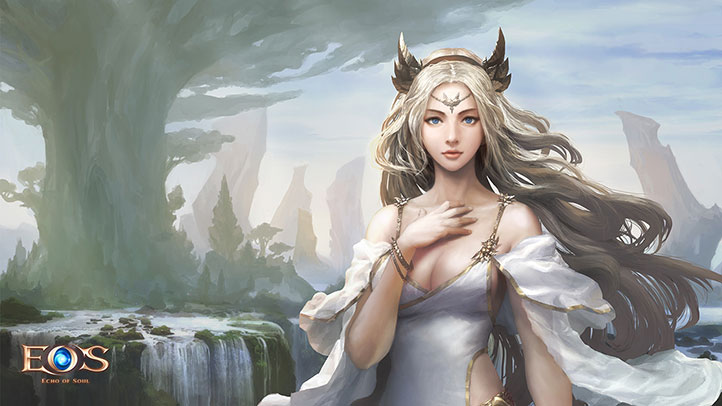 Do you plan to make more options available to increase individuality for the players?

We feel that there’s already a large amount of customization in the game right now, and it’s not just at character creation. You’ll choose a spec for your class as you level up, and further develop that spec’s abilities by using the different types of souls you get from killing enemies.

But that being said, we’re not content to just stop there. We’re working on bringing over the next playable class as well, though we don’t currently have a timetable for when it will be available.

The daily rewards are a good hook to keep people logging in each day to collect. I am wondering if the mounts will get a time extender like the pets have?

It’s not planned for now, but we are consistently reviewing the daily rewards based on our players’ feedback to make them even more attractive. More info to come soon! 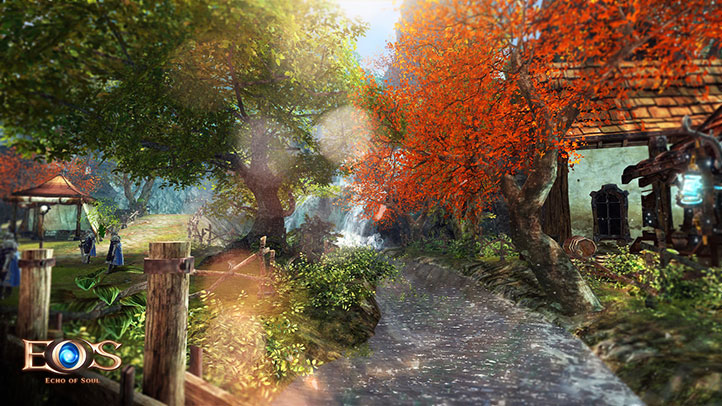 Is there a chance that we will be able to “stop the clock” in the future so that the timers stop counting down on timed items when the players are offline?

It’s not in the plan right now. It wouldn’t make sense for some items, and we feel that MMO players are pretty familiar with this configuration as it is.

What improvements will we see in the future for the guild system?

The biggest new addition is our upcoming mobile companion app, which will be a big plus for guilds. You’ll be able to use it to check your guild members’ statuses, chat with all your guildmates from your phone, and manage items. 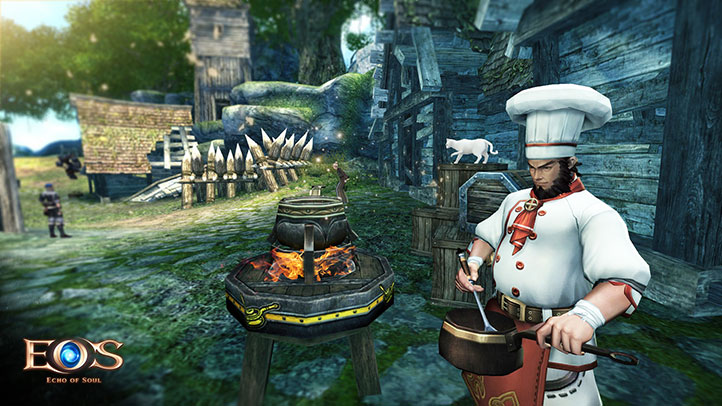 I like how the pets are not only fun, but also helpful. Besides storage and loot gathering, what else do they offer?

If you have storage and loot gathering pets of the same level, you can get battle buffs, so pets are much more than fun indeed! We also have some upcoming pets that will be full of surprises.

Come join us in Open Beta! We have just released our first content update adding our first raid, new dungeons, and much more to the game. It’s a great time to get started!

Learn more about Echo of Soul at:
http://www.echoofsoul.us/