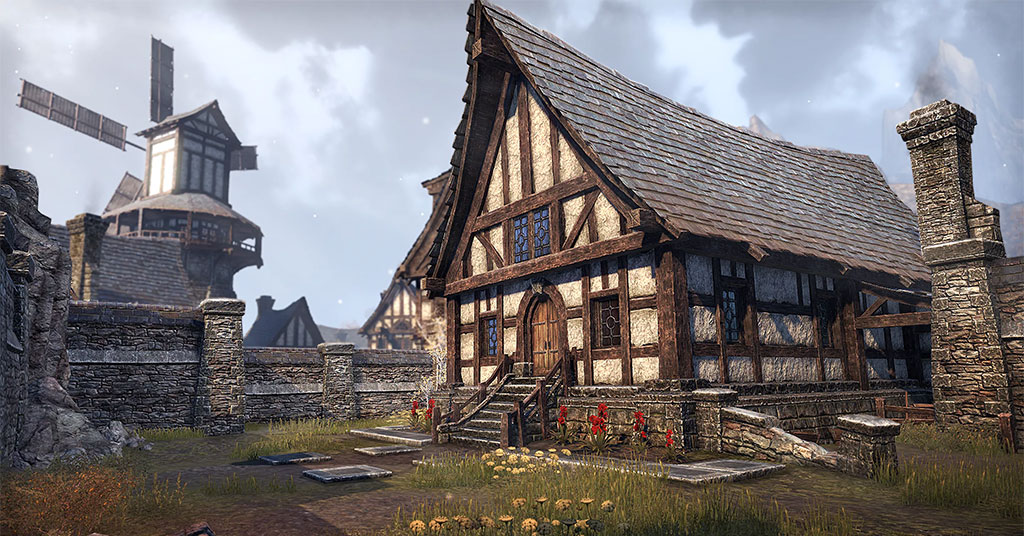 For my first foray, I set off with a brand new character. The goal here was to see how many materials and recipes I could gather in the starting island. I went the Ebonheart Pact route, as that was the official Gaiscioch faction.

Starting off, I decided I would loot everything I could. This left my inventory strained by the time I left the first island, and I shortcutted Bal Foyen to get to a banker. However, I noticed I had a decent haul, with a couple dozen materials for furniture and two recipes.

Of course, I had nowhere near enough gold to buy, nor the skill to craft my housing items. Thankfully the first inn room is free, but to get there I needed to access quest locations several zones away. I decided to put this experiment on hold, since that was a long ride!

For my second experiment I pulled out one of my characters who was level 50, but had done next to nothing at level 50. I had only used the character to set VR1 dungeons! So off I rushed to see how long it would take to complete the quest, and what I could gather in the course of things!

One hour later, I had results. Not only had I completed the quest, I had spent half an hour just running around looting. My gathering had resulted in 18 crafting materials for housing items, and my thievery had scored me an epic pattern for a rug. The material cost for the epic pattern was far higher than the normal patterns found on my first experiment. My gathering attempts in dungeons did not produce a pattern. I would, however, not be surprised if that was another place they dropped.

Still, it wasn’t exactly expensive to complete the first quest, given that buying a piece of furniture costs a mere 100g. Doing this allowed me to play with the system.

As reported, pets, mounts, and assistants can be placed, and the system locking your placements to the ground/walls/ceiling can be turned off. 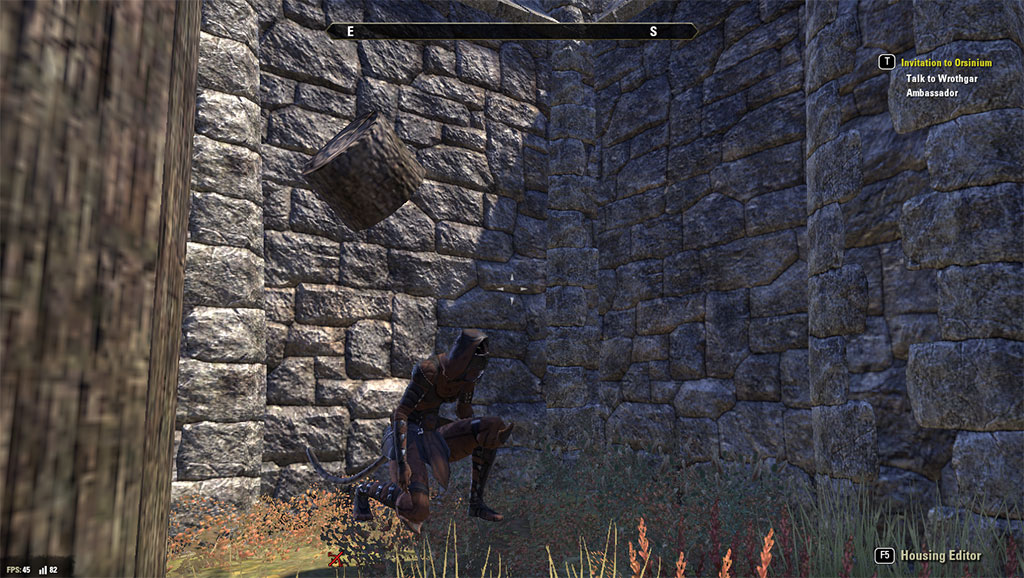 One thing I did notice, while running around, was that completing the housing lead in quest seemed to be required to proceed. No matter how much gold I had, whether I had done it on another character, or had housing items on me, attempting to purchase a house with gold was locked without completing that introductory quest.

Since travel to the third tier zone is required, if you have not been there already you have a long trip ahead of you. Which means a lot of chances to gather materials and patterns, if you look at things as a journey! Still, don’t expect to spend an hour on a character who is new and end up with a house.

Gold costs are fairly high, and many houses are locked to an achievement or quest. This means completing content will often be required for those looking for a particular house, if they have not already done so.

Advice on housing as a new player:

Since you tend to need a variety of materials, if you wish to craft housing goods or have somebody else craft them for you, then gathering everything is important. A great method of making the money required to cover your expenses will be taking many of the normal materials and selling them, whether to a vendor or to other players.

Trying to have a nice home without help, as a new player, will take some patience. You will be able to enjoy a decent home without spending too many weeks on it. Do anything you like, just save up as much gold as possible if you want a bigger home. Advancing your inventory size will likely be a requirement, but outside that you are most likely better saving than spending.

Remember that all the equipment items you get and are not using should be broken down or researched at a crafting station. You’ll need the inspiration to make your furniture. Don’t forget that daily crafting quests can help you here, as well as provide a decent gold haul and maps. Maps will be especially important as they provide nice, dense harvesting chances for materials.

Finally, depending upon what you are looking for in a house, don’t be afraid to try to trade patterns or offer your crafting services. You may be able to obtain items cheaper, or make a good profit, by doing so! 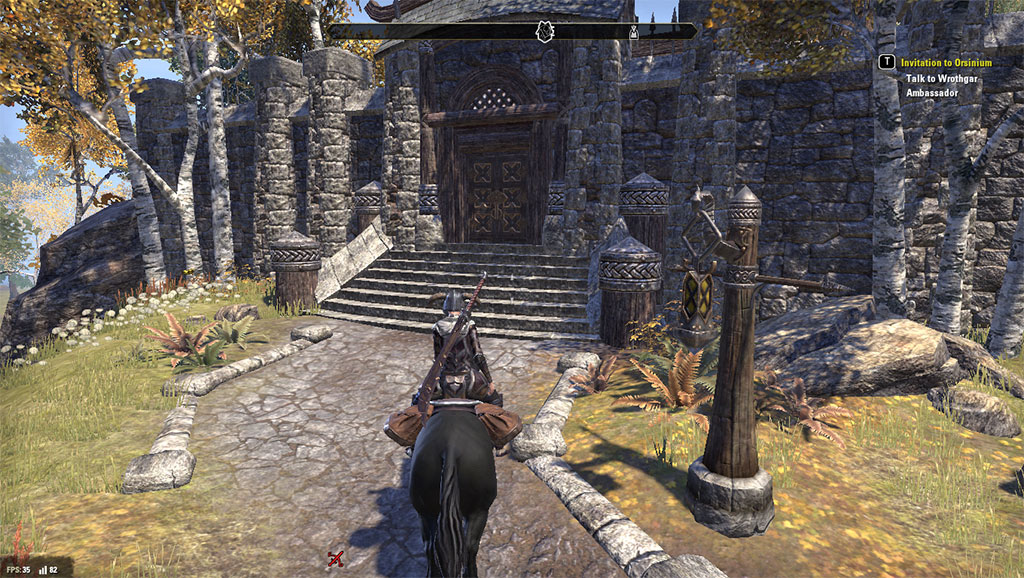