ESO and the Social Experiment 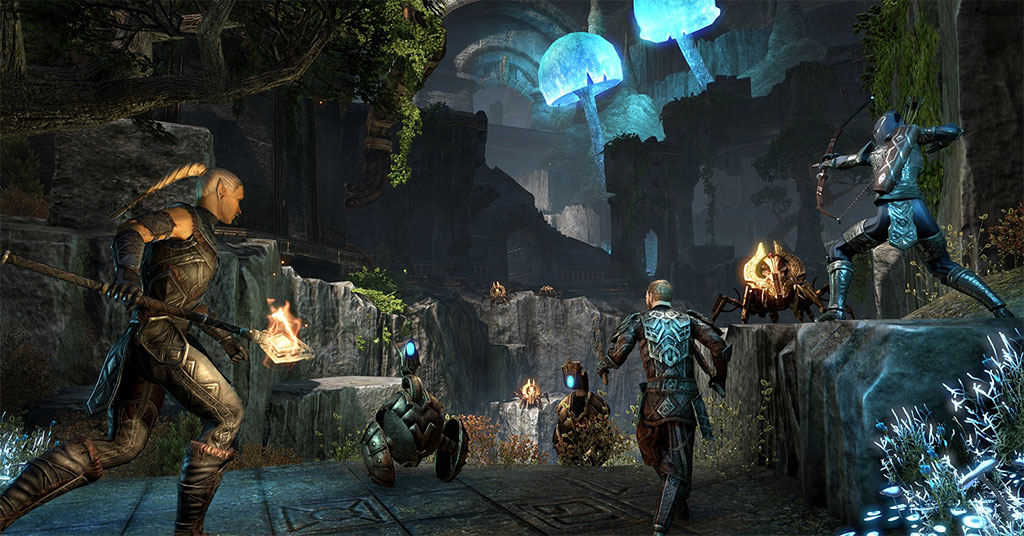 PC and Consoles: so different, yet so much alike.

I had set out on my Elder Scrolls Online journey on PC during the closed beta periods. I fell in love with this game, mainly because of my deep interest of the Elder Scrolls Universe. That said, I had never played a MMO before and was convinced I would not like the multiplayer "part" and would probably stick to the solo content as much as I could.

It did not take long for me to be proven wrong, as I joined a guild during the testings, made some friends, did group content on a regular basis, and basically learned to enjoy the group content with the multitude of players questing around me. It was an instantaneous collaboration to take down world bosses, the last second heals from a complete stranger, the possibility to join forces to face the daedra and defeat Molag Bal’s attempts to drop dark anchors into our world. All of these examples and of course many, many more, are what makes Elder Scrolls Online a great game to jump into.

To be able to get a general pulse of the region you are playing in is an essential part of the social experience for me. You are able to see if there are new players asking for aid or veterans uniting to conquer group content. You can verify if your guild has an event occurring soon or you can send open invitations to your friends, guild members and players questing in the same zone, to one of your own events. 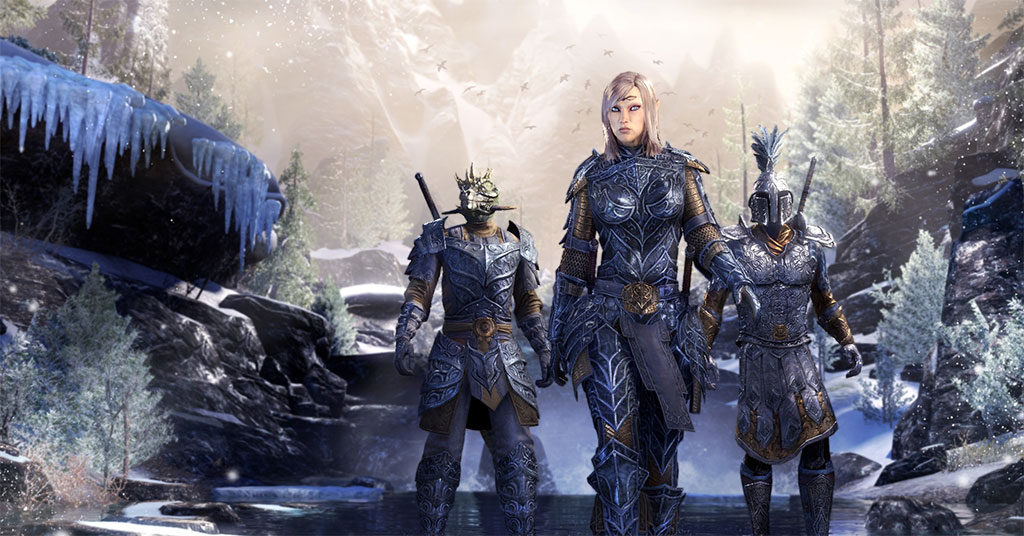 So when I got injured and had difficulties sitting at my computer for long periods, I decided to get the Console version of ESO: One Tamriel, to be able to continue to play the game I love. I wasn't sure if I would find the same level of social interactions that I found in the PC version but I was soon to find out for myself.

Now of course, the first obstacle that came to be, was the controls. When I started playing games on PC, it took me a long time to get used to keyboard and mouse as my "controller", and now I was struggling to use what was once the only way I knew how to play…a controller. After a few hours of dabbing with the game though, it came to feel quite natural to control the gameplay and I could finally concentrate more on enjoying the adventure.

To be honest, I thought that hopes of having a comparable social experience on the console, as I had on PC were improbable. I could barely see anyone posting text messages in zone chat, and even when I figured out how to get connected to the voice channel for those same zones, it was pretty quiet apart from the occasional blurb coming from someone that appeared to have forgotten their open microphone. It was okay though. Different but okay. I was fine with playing on my own, grouping up as it would become needed.

A few days later though, I happen to come across a message in zone chat, that was mentioning a guild welcoming new and experienced players alike. Curiosity got the best of me and I sent a whisper inquiring about any requirements. None were asked of any members. This is when I joined the only guild I am part of to this day on Console. It is also when it got quite interesting for me, on the social front.  All of a sudden there was a flood of voices coming through my headset. After asking them, I came to find out that there was dedicated guild voice chat, with additional channels available for raiding and group chat. I also discovered that I could choose to have the voice chat come on automatically when I logged in, should I wish to do so. That night, I found the social aspect I was looking for. Perhaps a slightly different delivery method, but it was still there, available for the taking.

Opening up the Guild menu and looking for who was in voice chat became one of the first actions I would take when logging into the game. I found that there was a large range of players who didn't necessarily have the same interests. Some were solely focusing on power levelling while others wanted to experience all that the game had to offer and take their time. Yet, just like my experience on PC, everyone seemed to get together without much effort and enjoy each other's company whether they were grouping up or all doing their solo adventures. I found a sense of community once again and it confirmed that although the mediums might be altered or somewhat changed, the community within the game was still a great one to be a part of.

So whether I am on computer joining GSCH on adventures or getting cozy on my couch while on Console questing in Tamriel, I am still enjoying this game as much if not more than when I first started playing it and YES, the socialization aspect of it definitely has something to do with it.

So if you do venture into the world of the Elder Scrolls Online, feel free to message me and group up. Who knows what kind of adventures will then await us. 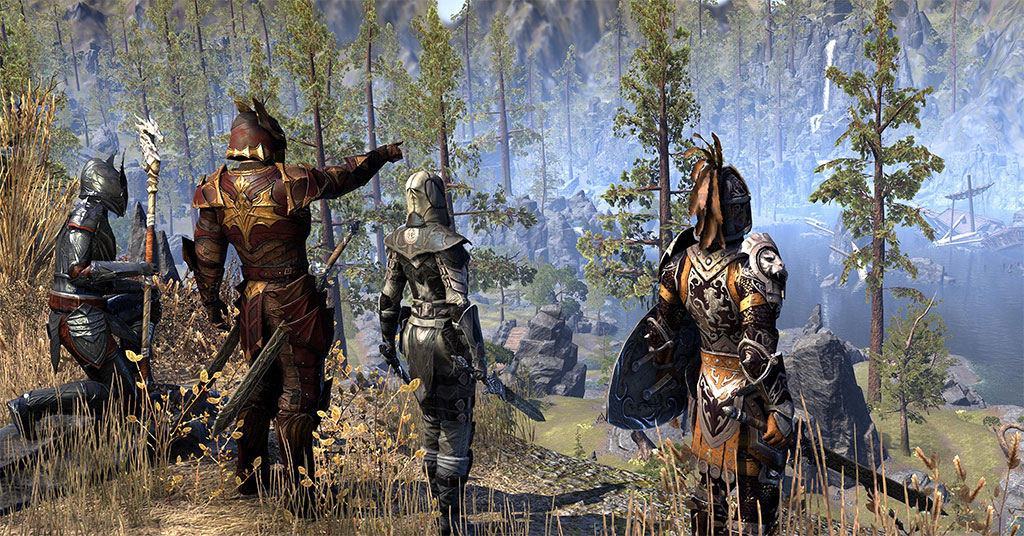