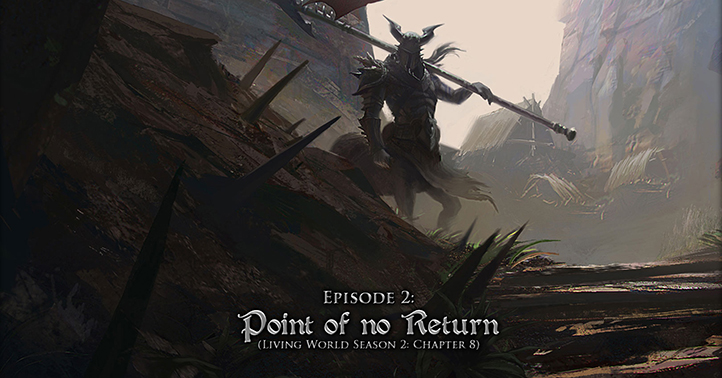 Tune in next week for Episode 3: Neverwinter as they take on the New Player Experience and the changes that have come to the game since launch. Be sure to tune in on Monday at 8PM Pacific at http://www.twitch.tv/thegaisciochfamily for the latest episode.