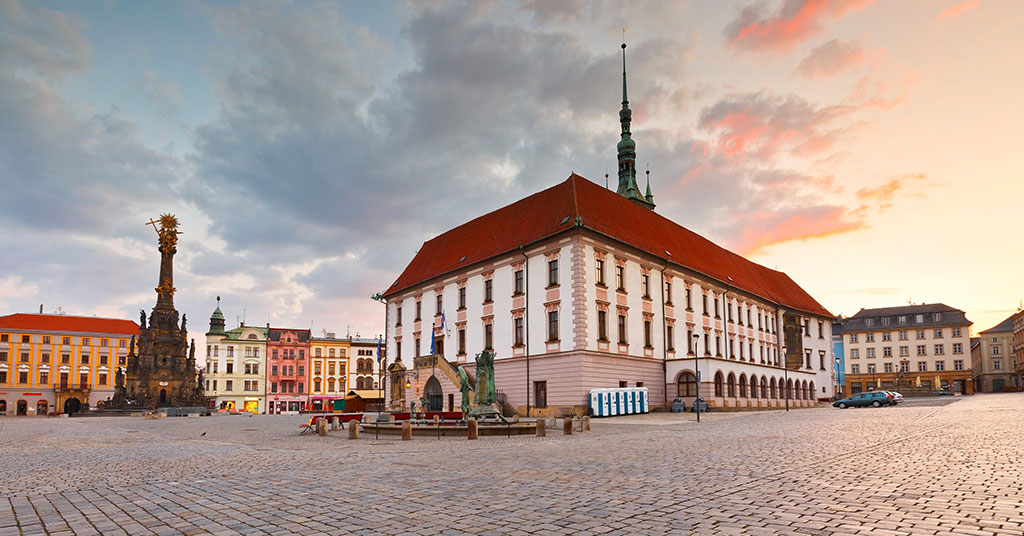 Over the years a few games have snuck their way onto the market from the Czech Republic. Some players never even realize where they came from. Many may not know this, but Video Games are considered one of the biggest cultural exports for the Czech Republic.

Game development in the Czech Republic has a very long history dating back to a 1970's experiment with SM 52/11 computers. These titles lacked any form of visual feedback and were merely an experiment not meant for distribution. By the 90's the markets changed and many opportunities for programmers became available. This influx of game developers would lay the foundation for the Czech Republic gaming boom.

Before 2013 the video game industry did not enjoy the best of reputation and was widely unsupported nationally. There were very few opportunities to learn game development in the Czech Republic and even fewer opportunities to create games. But in 2013 the Ministry of Industry and Trade sought ways to kickstart the struggling economy and changed their support for the video games industry.

Since then Czech video game studios have been popping up at an alarming rate and their products are some of the best games to hit the market. Today there are more than 50 active game development studios in the Czech Republic. Among some of the more recently notable studios we have 2K Czech, Bohemia Interactive, Craneballs Studio, Dreadlocks, Grip Games, and Warhorse Studios.

Aspiring game developers have a rare opportunity to live in a beautiful country with a long history while doing the thing they love. After all, there are hundreds of castles and other historical sites in the Czech Republic alone, and hundreds more just a short train ride away. What's not to love about that?

Anyone looking to break into the Czech Republic game development scene should be sure to connect with one of the many Czech Republic Game Development organizations and conferences including Game Developers Session (http://www.gdsession.com/), The Czech and Slovak Republic Video Game Industry Association (http://www.herniasociace.cz/), or the budding IGDA Czech (https://www.linkedin.com/groups/3853441/profile).

Here's a look at several Czech developed games that have either been released or are being released in the near future. 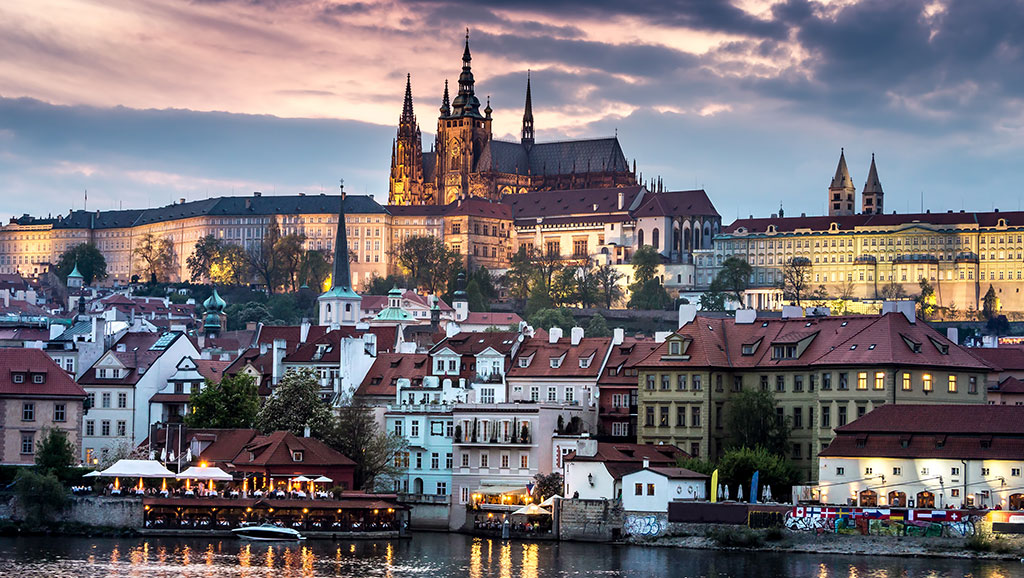