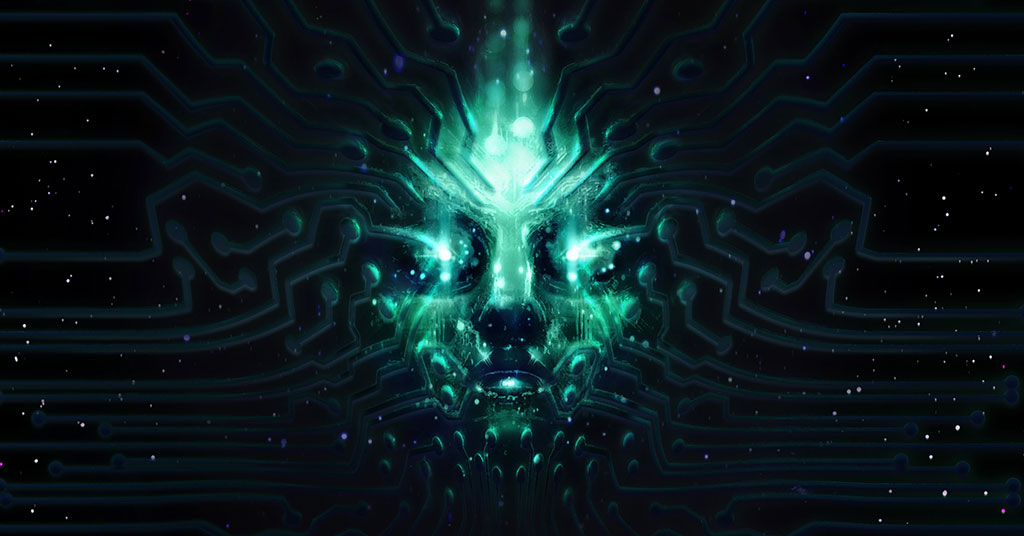 In 1994, a company by the name of Looking Glass Technologies would make a daring move to bring first person action role playing in a 3D environment together in a Sci-Fi classic called System Shock. The legendary Doug Church (Ultima Underworld, Thief: The Dark Project, Deus Ex, Counter-Strike: Global Offensive) and Warren Spector (Wing Commander, Thief, Deus Ex,Epic Mickey) helmed the team that would bring this title to life and place it firmly in the history books. Still today System Shock holds a special place in a lot of the 90's gamers hearts.

In 2016, Nightdive Studios decided to take the classic that influenced games like Half Life and Bioshock and bring it back to life in a reboot of the original. With a modern take on the original System Shock, they have remained faithful to its predecessor. It has implemented many overhauls to gameplay content to capture the spirit of the original game while keeping the modern gamer interested. 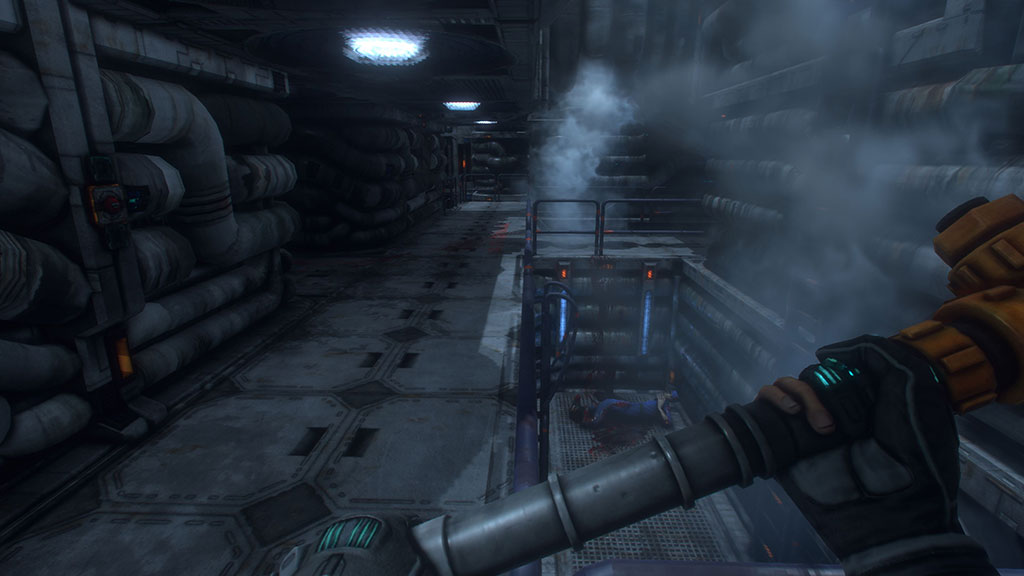 For more information about System Shock head over to their homepage at: http://www.systemshock.com/ 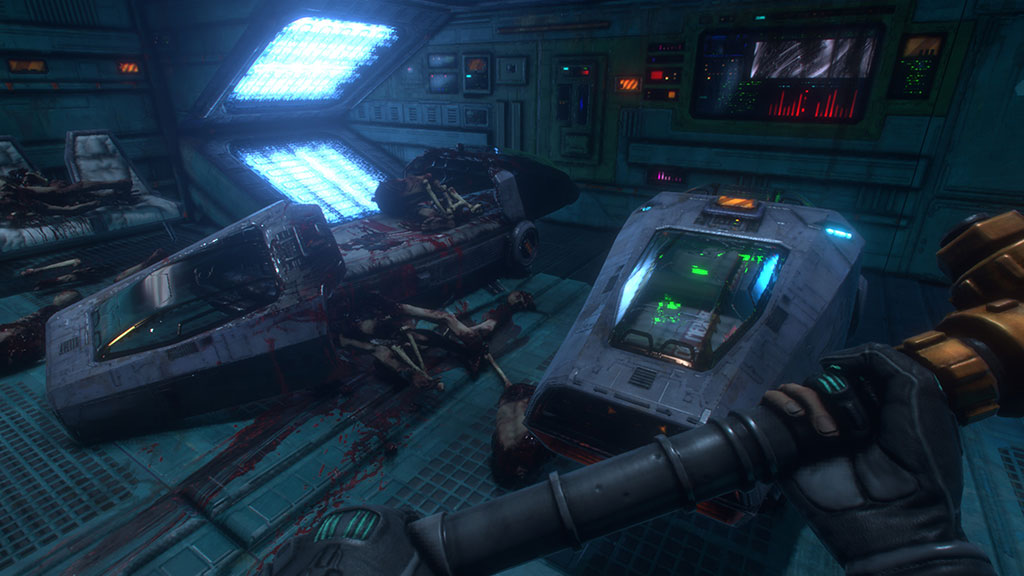