From the developer Dreadlocks out of Prague, Czech Republic, comes a serious take on paranormal research. Ghost Theory places you on a secret university research team tasked with unraveling the mysteries of the afterlife. It features ghost hunting and research with a dramatic storyline set in some of the world’s most famed haunted places. It is planned for launch on PC, Mac, Linux, PlayStation 4, and Xbox One.

In their second attempt at a Kickstarter campaign, Dreadlocks nailed it by achieving their goal over the course of their 30-Day campaign. They managed to raise 56,931 of their 50,000 goal. If you would like to get involved crowdfunding packages are still available directly off their website. 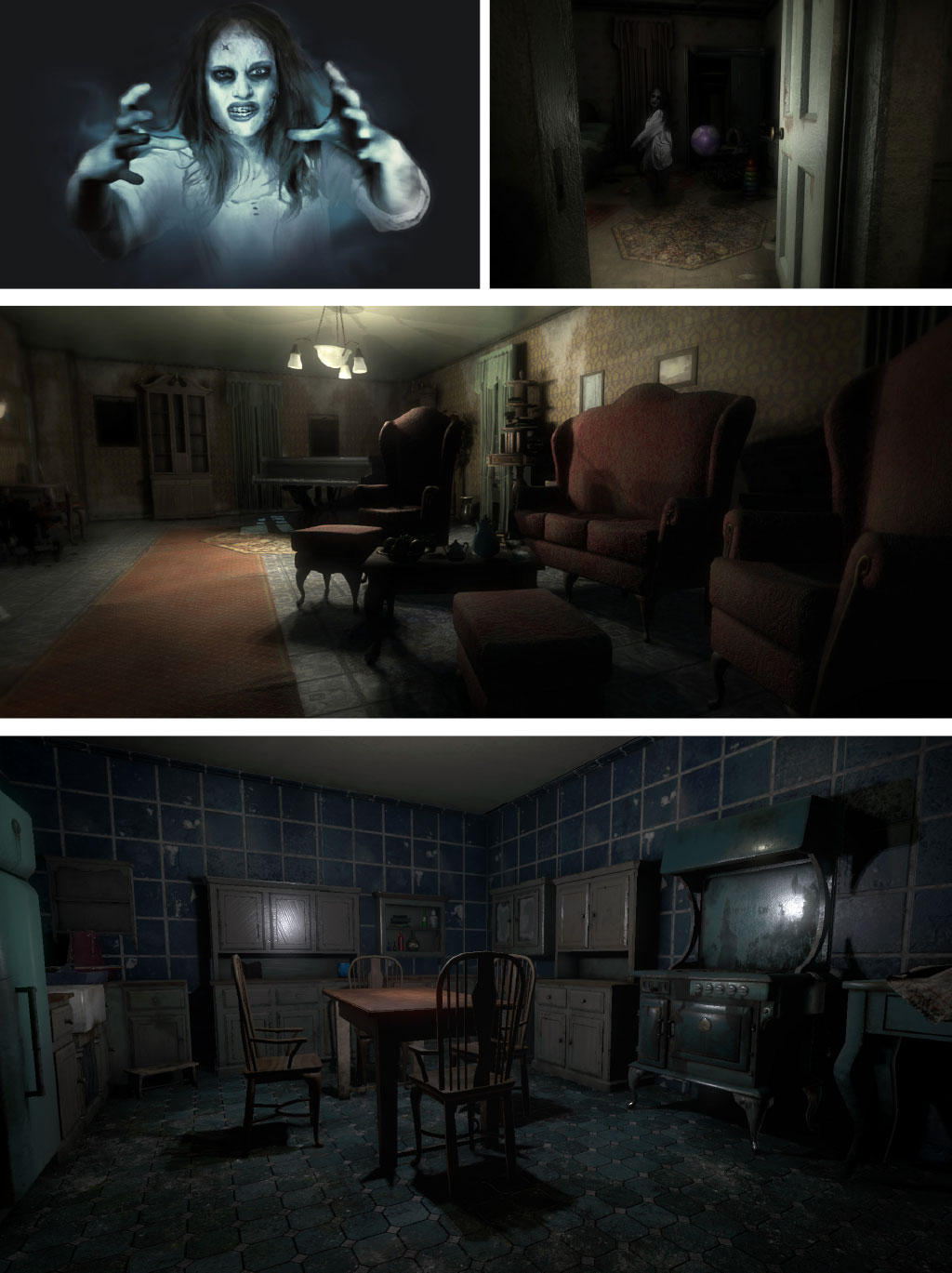