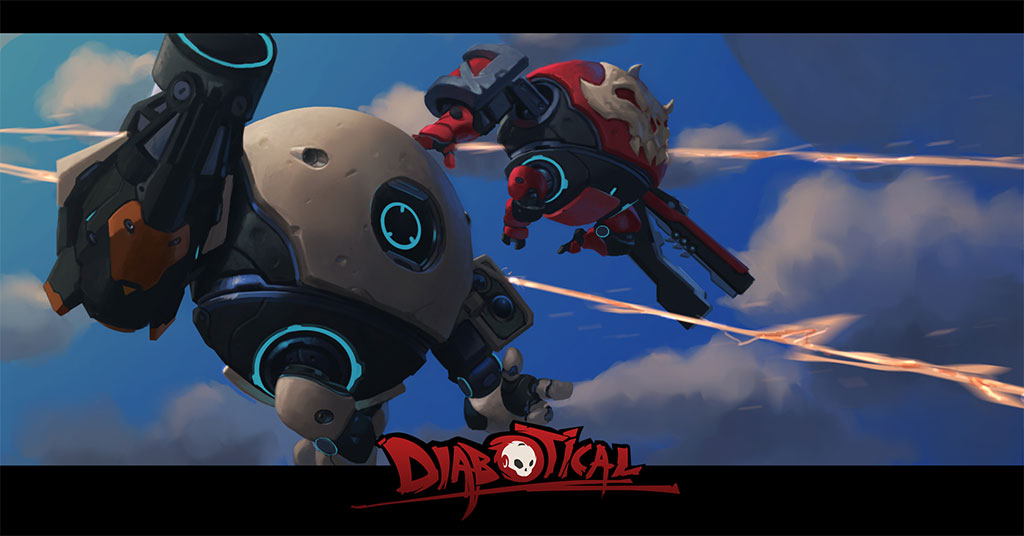 The GD Studio has big plans for their new old-school competitive Arena FPS Diabotical. They are looking to bring back the competitive shooter of the past and bring it to the eSports centerstage. GD Studio has been on the forefront of eSports since 2011 working on products for Twitch, Valve, and Blizzard.

Diabotical will feature classic and new innovative game modes for solo and team play. There will be a wealth of customization options for your characters. Diabotical also offers a full multi-user map editor and modding support to allow for endless creativity. 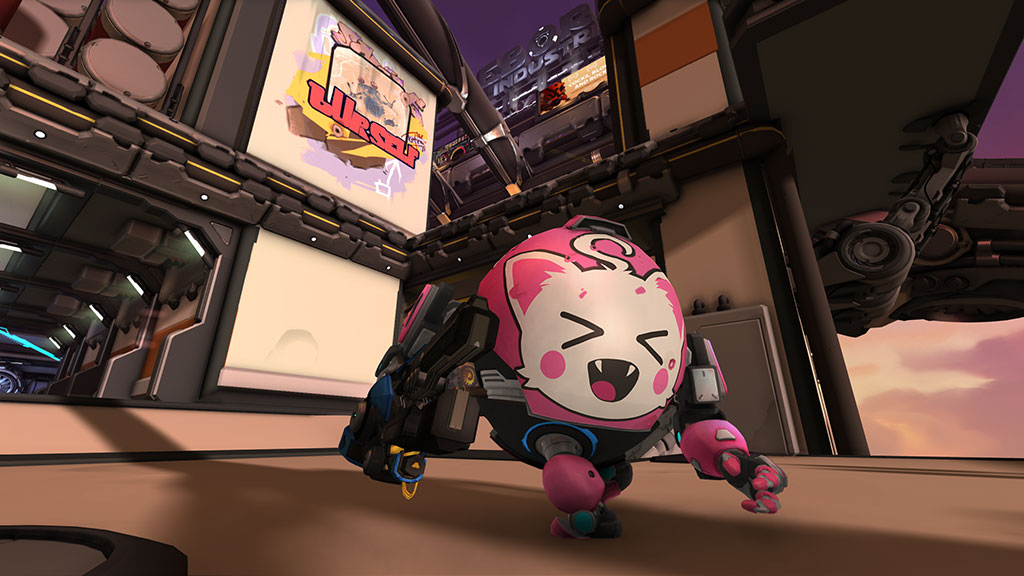