Crafting on an Epic Scale 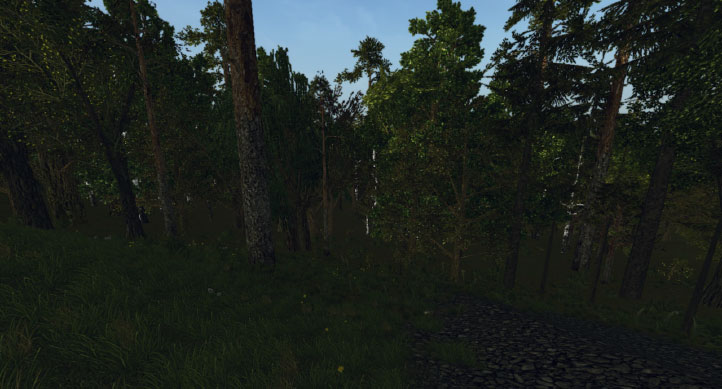 When we think of MMO games, crafting is... well, often not very exciting.  Harvesting, gathering nodes, and turning raw materials into refined materials is as much fun as watching a progress bar.  This can be fun for a little while, but it certainly is not EPIC.

We have seen the process streamlined marginally over the years, but crafting has changed very little.  Even with attempts to include more world interaction and involvement, the formula has just defaulted to the same old system.  Crafting interdependence died.  Players could roll alts and, in some cases, it was possible to craft every item in the game with one character.  Crafting never really worked well to provide interaction between people anyway, especially when the rare items that you needed from somebody else didn’t matter.  Actually, crafting, outside consumables in the common system is not a big deal, unless you rush to get ahead of the game to earn gold.

All that, however, is changing.  There are a few games coming out that are really focused on crafting.  The one I am going to discuss is Life is Feudal (LiF).  The game is still in Alpha through Steam Early Access, but it really shows just how crafting can be an important part of a gaming world.  Due to the Early Access setup, there is no Non-Disclosure Agreement (NDA), so you can play and talk about it with friends to your heart’s content… assuming you pay to own the game.

The differences start from step one.  Unlike most MMO games, which make you wait a few levels before you can craft, LiF jumps directly into their crafting system.  There are no levels in this game, which makes it run far differently from other games in the genre.  The first steps of crafting in LiF involve simple gathering and tools.  This is done by searching out areas where you could gather materials, and just doing it.  There are no specific nodes here.  Instead you actually utilize the game’s terrain.  This means that you get sticks from trees, basic fibers from grasses, and a little flint for the tools from rocky areas.  Eventually you learn to construct big buildings, which will take a single player a long time to complete. Building a castle as a single player, for example, generally isn’t something you need to do.  Still you can try, if you really want to.

Everybody can do anything in the first tiers and skill range.  Each given skill is in a tier much like talent trees in other games.  Sometimes this seems arbitrary, but it is a very important system to the game.  Each skill has 100 points for maximum use, and you are limited in how many you can spend.  This means that your character is limited to crafting certain thing, but you can decide how those limits are spent.  This limitation is what builds the first layer of interdependence.  This is further restricted by the cost to move a character into the main world (you start on a ‘small’ island that is far larger than zones found in most MMOs.)  This makes it far less of a matter of convenience to push alts into the game, which means that many people will not be doing every craft for themselves. This encourages us further into using the trade system.

Trade is a function that is still in development, but there are already buildings and transportation options to help facilitate it.  More importantly, however, is that each and every crafting option at the highest tier needs something from a different tier at some point.  In some cases this may be buildings to work in, and in others raw materials to build or craft with.  For instance, weapons and armor need leather, even the metal ones.  This is fairly realistic, which is a stated goal of the game, and makes the hunters and animal tenders useful for the smiths.  In turn the smiths specialize in high quality tools, which wear constantly with use, and need to be replaced eventually so that the skinning processes can continue.  Animals can be domesticated, which means you need somewhere to keep them.  These buildings require wood and nails, so you need lumberjacks and smiths, and the larger ones require materials from your gathering and construction professionals. 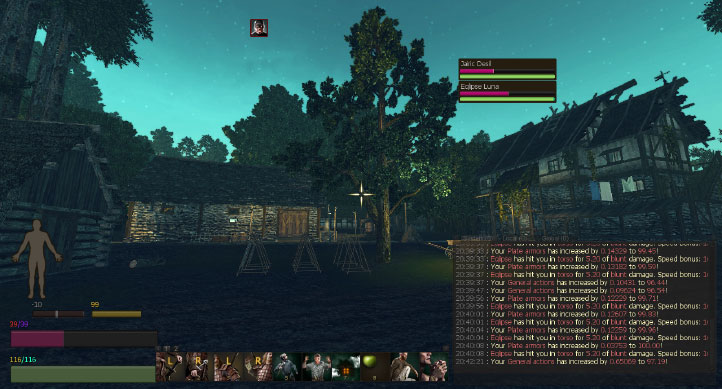 As stated earlier, materials aren’t just nodes.  They grow, or exist, and you must go find them.  The game uses a quality system, where quality makes some difference in how well something works.  For instance, higher quality tools last longer than lower quality tools.  Crops and trees grow, although crops currently are somewhat of an exception to the ‘find it in the world’ setup, and metals are found via prospecting for them.  Ore comes in veins, and other things generally work in a way that would make sense if you were somehow placed in an actual world.

Everyone works together.  That’s how a town is built in this game, i.e. how roads are made, farming done, etc.  It isn’t something that is quick or easy to do by yourself.  There are protections against the cruelty of the world, but it is a dangerous place where you can lose what you have earned.  Crafting matters. It is how you get gear or do anything else, and it is what makes the fighting aspects of the game possible.  In LiF crafting hasn’t been marginalized to a grindfest with no real payoff. All of this taken collectively leads me to say that the crafting here looks EPIC.  It will not be instant gratification.  Rather, the feeling that by working with your friends over time, you have made something that is noteworthy.

LiF is not, by any means, the only game doing these things.  It is merely one example of why we may see crafting becoming more than just a disposable bit of content focused on providing consumables and random number generation (RNG) mitigation in our MMOs.  Other games that are making changes can be found across the board, from a more traditional approach like Gloria Victis, to similar ideas mentioned in Crowfall.  There are other games with innovations that make crafting different or less boring, like the bonus to first time experiences in Project Gorgon.  These aren’t games which merely add timers like Farmville (although time based growth is a part of what is happening), or insane grinding to get anywhere back into the genre.  Rather these are games that are attempting to find a way to do something new, interesting, and fun.  It is a small step toward a world that we can interact with on multiple levels, and a giant leap forward for those wanting crafting to make some impact toward roleplaying.  Crafting, on an epic scale, is coming… and the genre may never be the same. 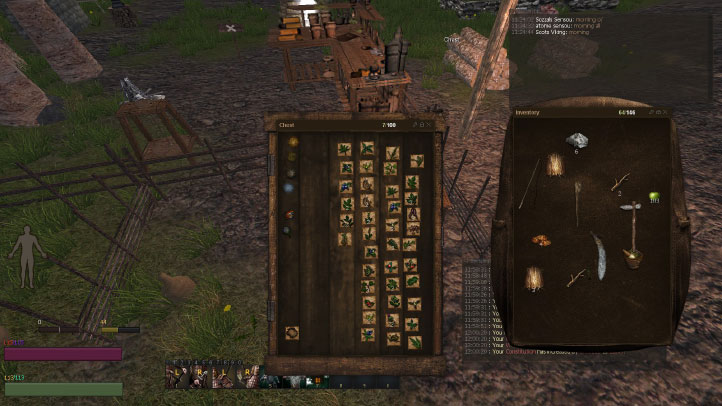