Best of Crowdfunding: Chronicles of Elyria In this issue’s Best of Crowdfunding, Chronicles of Elyria shows its power with a massive outpouring of support. Soulbound Studios set out to raise a whopping $900,000 in their 30-Day Kickstarter campaign. They hit the 25% mark in the first 10 hours. By the end of their campaign they earned $1,361,435.

Chronicles of Elyria is an innovative new title whose simulating real life into a video game. Your characters will be born, grow, learn, and eventually die. How long your lifespan is determined by what you do in life. If you live safe and help others you’ll live longer. Meanwhile, if you decide to be an outlaw and murder people, your life will be cut short. Alternately, if you choose a profession of power such a king or queen, your life expectancy will be drastically shorter.

When one life ends, a user must purchase a Spark of Life (roughly $30 USD) to continue on to the next life. You resume in the form of either an Orphan or a descendant of your original character. But that’s not the only link to humanity that this game has. In a remarkably beautiful concept, Soulbound Studios has portrayed the in between or Astral Plane where fallen players can find their way back to their body. This process is easier if the friends and family of the fallen player are near the body. The lifeline leads you back to your body and it becomes stronger as your loved ones are near.

This game aims to be a fantasy medieval life simulator that takes a different look at life and death in video games. It naturally has a built in punishment system for bad behavior and reward system in place for good behavior. It will be an interesting game to see grow into maturity. 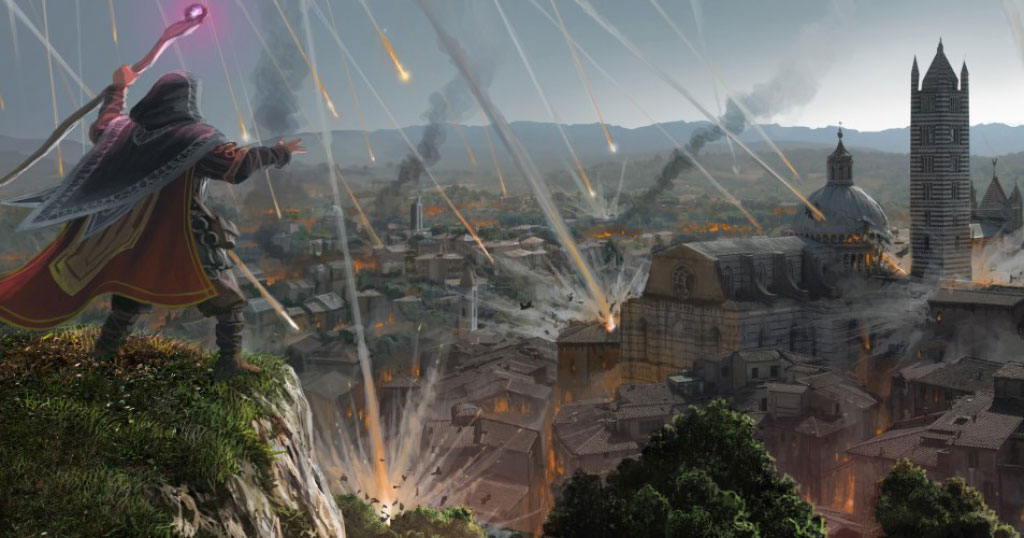