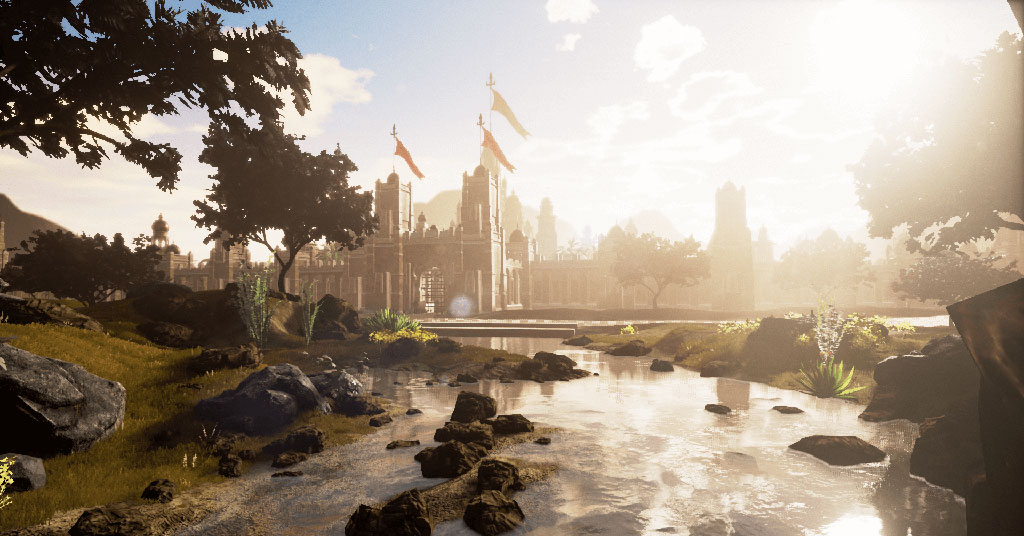 In what has become the most successful Kickstarter in the gaming history, Ashes of Creation brought in 3.2 million dollars in crowdfunding for its MMORPG in development by self made millionaire Steven Sharif. For years he has single handedly funded the production of Ashes of Creation employing 13 team members. With the Kickstarter campaign, they look to ramp up production and bring on new staff to be able to take this dream to market.

Steven's commitment and willingness to go all in for something he believes in is an absolute picture perfect example of what many game developers feel toward their creations. We will definitely be keeping an eye on this one over the next year and be offering some coverage. We are even actively polling our members to see if there is interest in what could be one of the biggest MMORPG's to hit the western world in the past decade. 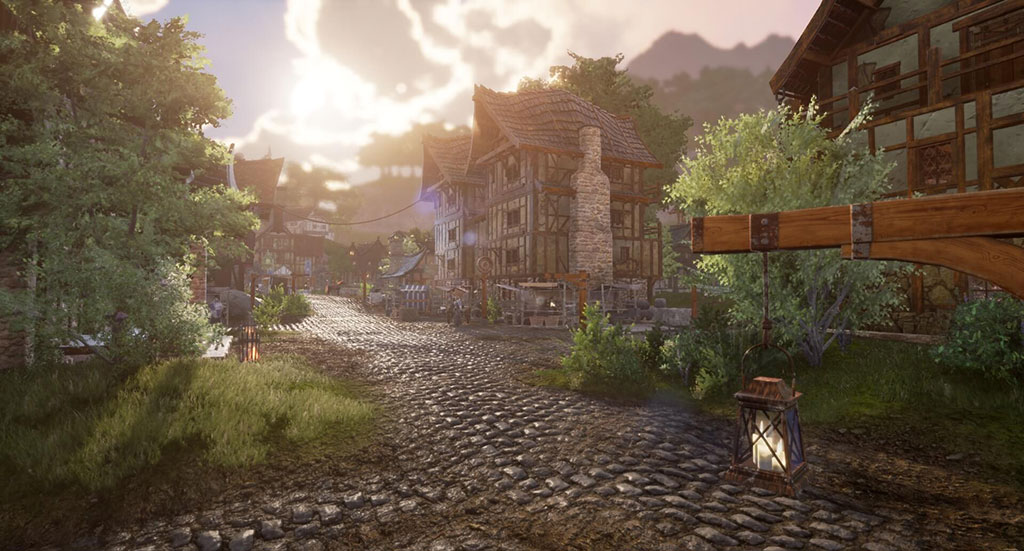 About Ashes of Creation

Ashes of Creation uses a dynamic node system, unique to MMOs. Nodes are widespread locations throughout the world that players can develop when they complete quests, kill monsters, PvP, etc. Nodes have their own experience levels which grow as players participate in normal activities within their “zone of influence”. Nodes can eventually grow into camps, villages, and at their pinnacle, metropolises. As these nodes grow, so do the quests and services the nodes offer to players. However, nothing lasts forever. World events may trigger horrific monsters which can attack nodes, even other players may pose a threat. Every node has the possibility of being be attacked and destroyed, the reinforcing of competing interests lies central to philosophy behind node design.