A Look Inside Gamescom 2016 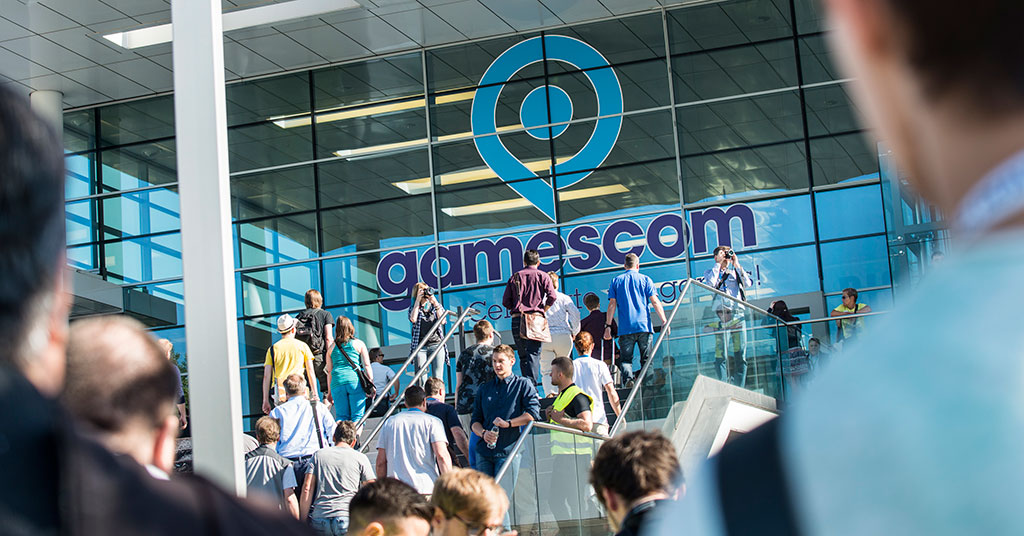 2016 marks my fourth trip to Cologne and the Gamescom exhibition. It crams in thousands of people, hundreds of exhibitors, and more games than I could even hope to play. Indies and AAA titles all sit under one enormous roof in Europe’s annual celebration of everything gaming. Gamescom has been around since 2009, when it played host to around 245,000 convention goers. It has now grown in size, covering 10 halls, around 345,000 members of the public, thousands of press, and hundreds of exhibitors. It is a melting pot of people, hardware, heat, and noise that you simply have to experience.

Gamescom is not just about the games. It is the very best opportunity that many European gamers have to get up close and personal with their contemporaries. Over the years, I’ve helped host inter guild parties, traveled with entire guilds, and watched some amazing community teams connect with their fans.

This year was no different, starting on Wednesday I scoured the floor for the most interesting titles, saw some massive stages, and watched some intense competitive action. By the end of the week, I was back in the UK with another year laid to rest and some unexpected surprises for this issue, and later this year. The community team at Crowfall really impressed me; Perfect World surprised me; and Dropzone kept their sights set on the stars.

Gamescom is an amazing experience and something every gamer should attend at least once. Be careful though, it is a behemoth. It will chew you up and spit you out. When you do decide to join me at Europe’s premier gaming event, bring water, eat well, and know your limits. This is Gamescom after all. 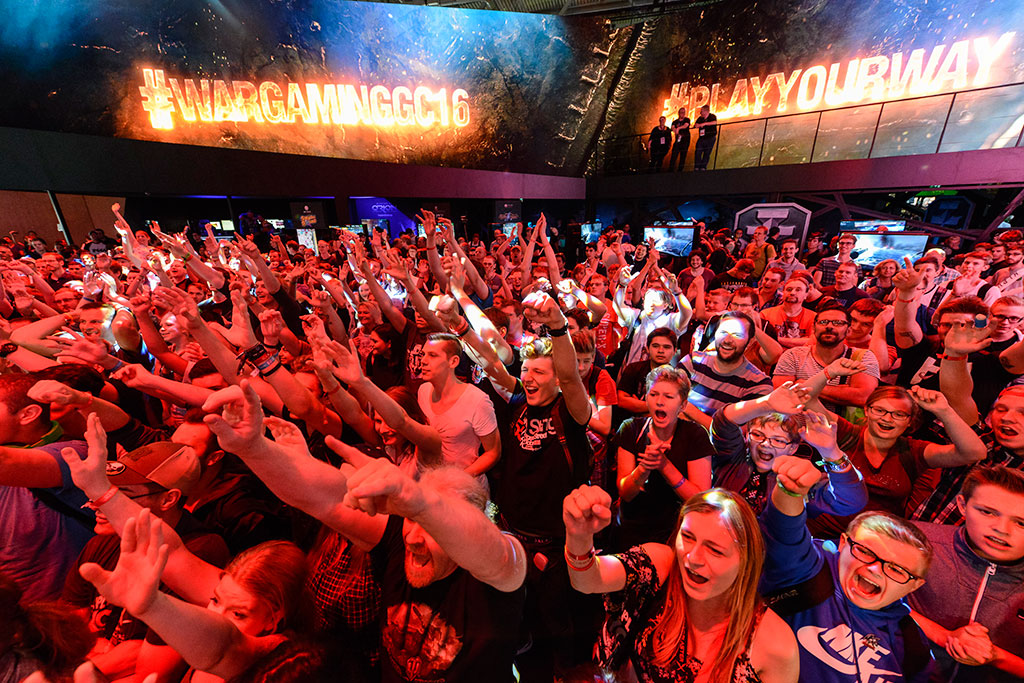