A Journey into Counter Spell 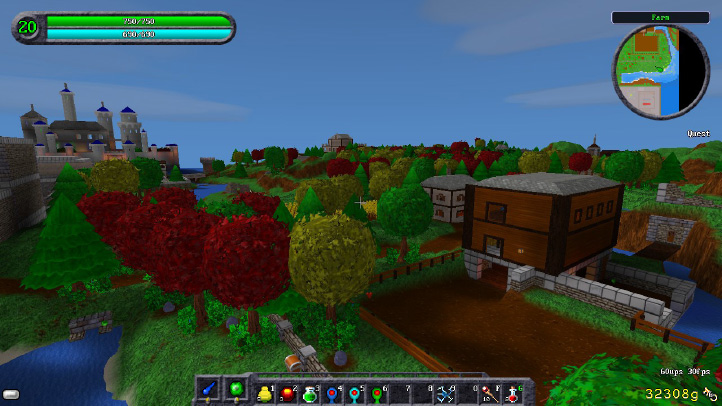 What do you look for in a game? Are you after gorgeous, breathtaking graphics? An epic, immersive story to rock the very foundation on which your emotional compass rests? Or are you willing to sacrifice some of that for a truly entertaining experience?

Counter Spell is a very charming action RPG which has a very deliberate design. You won't find the graphics of the year here, but that's the intention. While it doesn't have a sophisticated graphics engine that'll make your Titan X sweat, it’s a very pretty game, and it has heart.

When you launch Counter Spell, you're met with a title screen that shows an aerial view of the town.  Upon continuing past the main menu, you're presented with a choice of eight game types, including Quest, Adventure, Deathmatch, Survival, and Kingslayer. You can play single-player, or you can hop into a co-op experience with a friend. Quest is the main story campaign of the game, and I have to admit; it's pretty good. It's quite the serious story that immerses you in the land of Veralis.

Once you load into the game itself, players of Eldritch will immediately feel right at home. While Counter Spell's aesthetic proudly stands on its own, it's easy to see some inspiration was drawn from Eldritch and similar games.

So, once you begin moving, be prepared to get flanked. Just get ready for it. It's gonna happen. Usually by these guys. But, look on the bright side! No, seriously. The bright side. Because you. Will. Burn.

Combat is rather simple. You click to attack, and you'll sometimes pick up... well, pickups. Like grenades. They go boom. It's very satisfying. As you progress, you'll get new armor, weapons, and other nice loot. Those will stay with me forever. Mmh.

All in all, Counter Spell is a charming and entertaining game that is more than worth its price point, so rest assured that when it releases, you'll be having plenty of fun. 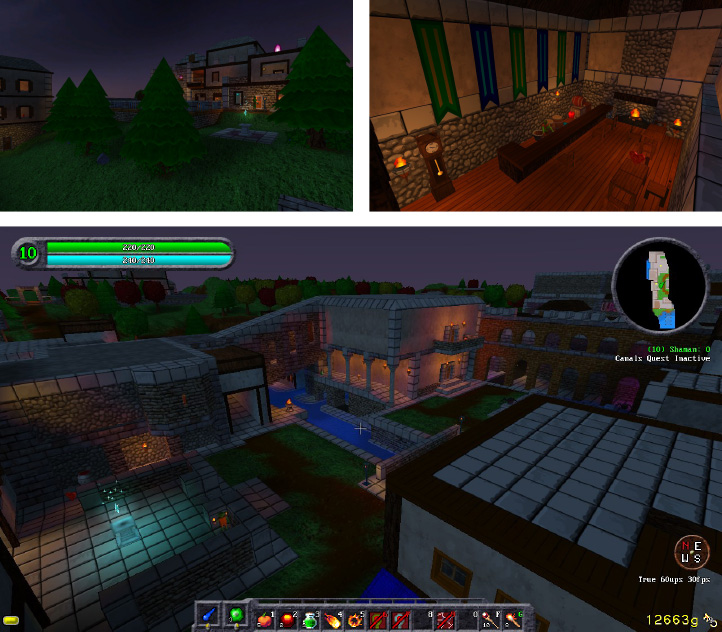