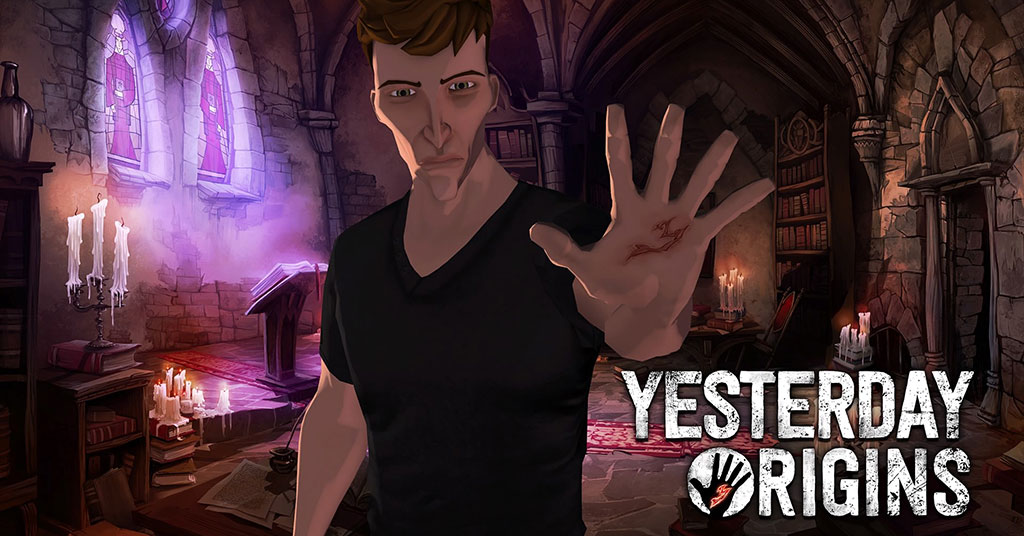 In Yesterday Origins you begin playing John Yesterday who finds himself imprisoned for sorcery during the Spanish Inquisition. With a mysterious mark on his hand and a possible relation to Satan himself, you find yourself in an awkward position right out of the gate. Your first mission is to break out of prison with the help of a mysterious stranger.

I will admit, this part had me scouring the internet for what needed to be done. I was stuck for a while on this puzzle, and as a naturally gifted puzzle solver I think the game could have used a little better tutorial system to help players learn how to combine the various items and people. The interface was confusing at first and took me a little while to figure out how the mechanics work. That said, the first part of the game was highly entertaining between the conversations with the guard, and the famous pig you share a cell with.

Once you escape prison the mysterious stranger forces John to undergo a mysterious alchemical ritual that doesn't go according to plan. Fast forward to present day, you find yourself losing your memory after every death. You are joined by your immortal partner Pauline Petit and are able to switch between the two seamlessly. Throughout the game you will be solving riddles, puzzles, and enjoying some of the best story writing i've seen in modern adventure games. John will experience death over and over again, always returning to the age he was when he first died. You will be able to experience his life over hundreds of years in search of an artifact that will allow him to repeat the ritual correctly so that he no longer loses his memory.

In my time playing Yesterday Origins I found it a very challenging game that requires a bit of experimentation to really figure out. The puzzles aren't obvious and often times you might find yourself looking up a walkthrough online. This isn't a mindless game you can just breeze through. It's a cognitive exercise of a game and will leave you scratching your head at times. The journey is highly enjoyable though and you won't be looking back on this one in disappointment. The story has some great witty banter to keep you entertained. If you love mysterious adventure games, this one is a must play. 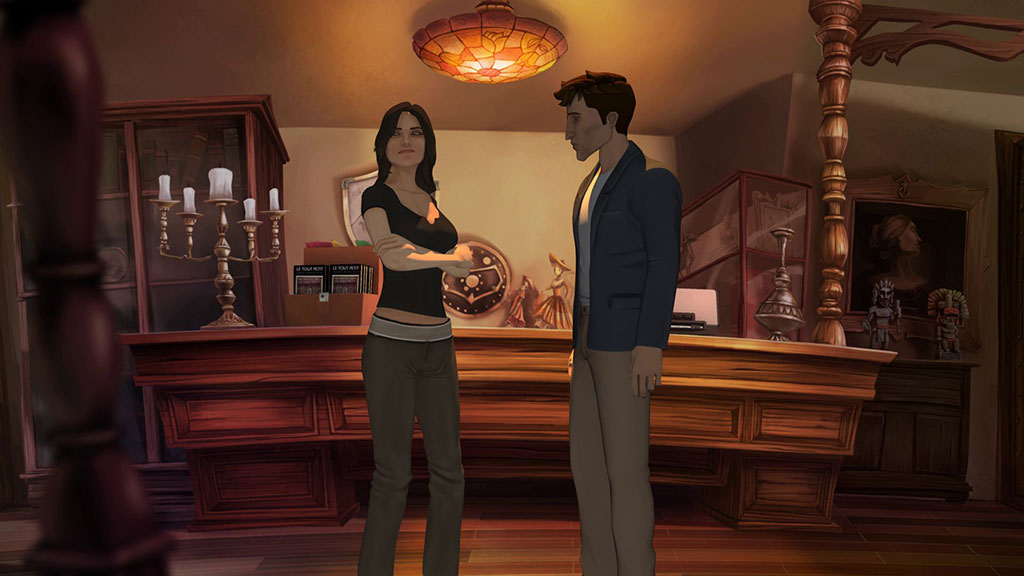