10 Remasters That Need To Happen 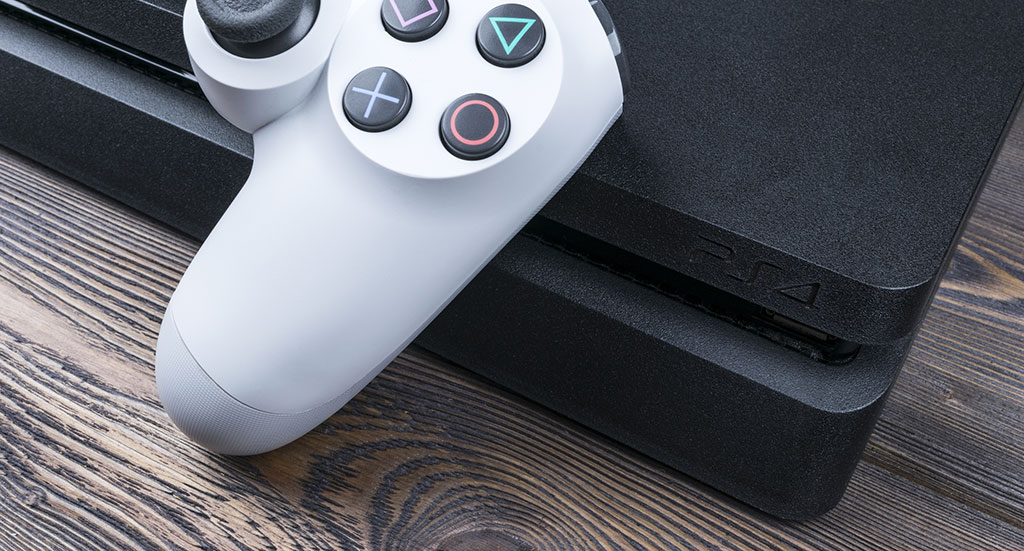 In the wake of some pretty awesome remakes and remasters on the horizon, including the RPG Classic Final Fantasy VII, we thought it would be fun to give our top 10 games we feel would make excellent remasters.

How this game was never placed in a remastered collection I'll never know. Tak & The Power of Juju was an action platformer that even inspired its own TV show spinoff. Tak was an aspiring shaman who was placed in charge of saving the world. His misadventures would lead him into many precarious situations. This title was filled with comedy and fun gameplay and still holds its own against the likes of Ratchet and Clank and Sly Cooper.

For many, Halo holds a special place in gamers’ hearts with its great story, cooperative gameplay, and white knuckle action. Few know of the original game that launched Halo into stardom. Within the same universe but many years before, a game by the name of Marathon pioneered the FPS genre. It was known as the first game to incorporate mouselook in a FPS, which at the time needed a bit of getting used to but Mac gamers soon caught on. During the XBOX hay day a small remaster was released as a digital version but has since been forgotten. It would do the series a tremendous boon for them to remaster the three Marathon titles that paved the way for the Halo franchise.

The Wheel of Time was a deeply engaging story driven action fps that featured puzzles, a gripping plot and gave all those fans of the book series a visual medium to play with. At the time I first played it, I didn't even know it was a book series and fell in love with the story. The biggest limitation was the ambition the developers had and the hardware they had to program it for. A remaster would do the game a great service, putting it on a platform it was meant to be played on.

Oh, the sad tale of the Gothic series. The original was by far one of the best kept secrets of its day. A wonderful non-linear RPG that combined action and reactive gaming. This would make a tremendous addition to the modern game lineup and give players a bit of history as to why so many fell in love with the Gothic Franchise.

A game ahead of it's time, Defiance launched as a MMORPG third person shooter that helped pave the way for games like Destiny. The fact it's still only available on PC, Playstation 3, and XBOX 360 is baffling and we can only hope that Trion Worlds will bring this game to the modern console. While the TV show was cancelled, Trion says they're not done with the game yet and have ramped up their development team considerably. If it does make it's way to the modern console, I'd be the first to sign up to slay some hellbugs.

UPDATE: Just after we published Gaiscioch Magazine issue 14, Defiance announced they will be bringing Defiance to modern consoles.

Everyone probably forgot about this classic western vampire hunter game. The game was ahead of it's time in many ways. Its entire story was playable with a friend and featured some of the best vampire slaying money could buy. A modern remake would bring this classic to a larger audience and with the current zombie / undead craze it would likely be a winner among the gamer.

Originally intended to be ported to the XBOX, the port was later abandoned. The original Witcher always felt like it would be a wonderful console game. Still today the enhanced edition of The Witcher holds its own against the action rpg genre. A modern remaster and port to Playstation 4 and XBOX One would introduce a whole new crop of Witcher fans to the original origins story, that only PC users can get.

#3: No One Lives Forever

Kate Archer, oh where are you, Kate Archer? In the days when Goldeneye ruled the console, Kate Archer played a female super spy in this 60s themed action FPS. There was a brief port to Playstation 2 back in the day, however since then this gem has been lost in the who owns the rights limbo. If you never had the chance to play No One Lives Forever, I highly recommend finding a copy on eBay or Amazon.com.

Right on the heels of Baldur's Gate Dark Alliance, Champions of Norrath sought to bring the world of Everquest to the Playstation 2. With 4 player co op and a deep RPG story, this game allowed four friends to partake on hours of adventures together. With a full progression system, several character classes and a hundreds of hours of randomly generated dungeons to explore. Champions of Norrath quickly became a favorite amoung action RPG fans.

While this game would go down in history as pioneering the physics of the female anatomy and creating the most realistic water ever seen, Baldur's Gate Dark Alliance offered so much more. It was a true Dungeons and Dragons adventure set in the world of Baldur's Gate. It was an action RPG with character progression and cooperative gameplay. Still today, trying to purchase a copy of the sequel for Playstation 2 will cost you quite a pretty penny as it is one of the most valuable games released in America. A modern remake or remaster would bring a wonderful addition to the couch co op scene.